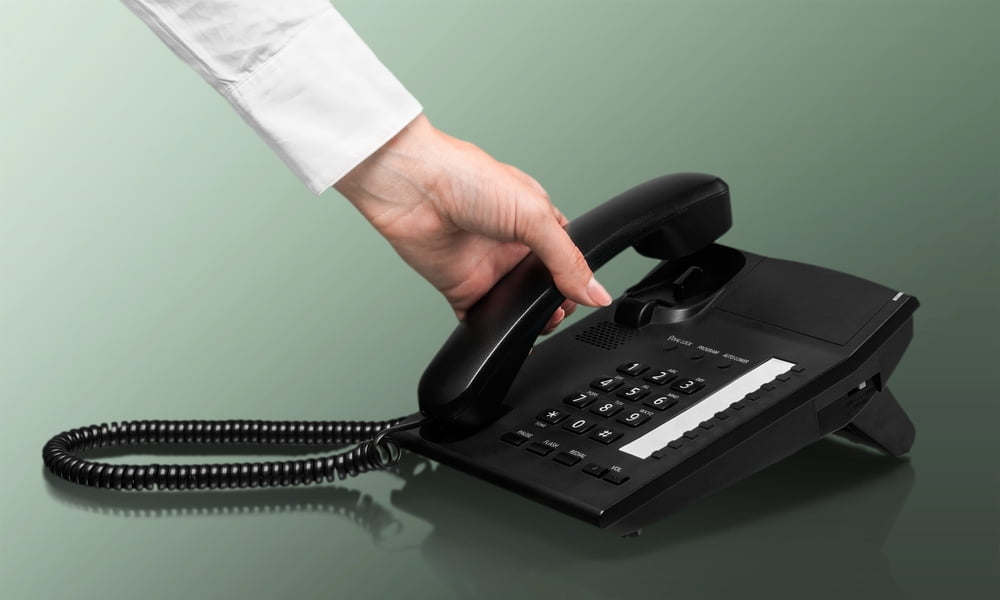 Telephone, On The Phone, Dialing.

The prediction comes from a pseudonymous analyst on Twitter who expects a consolidating Bitcoin to disperse a portion of its bullish sentiment across the altcoin market. YFI, an alternative investment asset to Bitcoin and thousands of its offspring cryptocurrencies, could merely benefit from the capital outflow from the king crypto market.

“[YFI is] honestly not looking so bad at the moment,” the analyst explained. “As though [the] price action is holding above $15K for now, there could be room for a further 20 percent-plus move to the upside. If BTC can consolidate here then there should be room for the majority of [altcoins] to start moving higher.”

The analogy borrows from daytraders’ psychology of trading after every explosive Bitcoin price rally. Many of them sell the leading cryptocurrency at its local high to secure short-term profits in either fiat currencies (US dollar, Euro, etc.) or stablecoins (USDT, USDC, and others).

Others exchange it for oversold altcoins.

YFI stands among the underbought tokens despite logging more than 1,000 percent gains in the current year. As its yearly high, the cryptocurrency was trading for as high as $44,003, which prompted traders to take short-term profits.

Around the same time, Bitcoin consolidated and attempted a strong rebound that last week stretched towards the $13,260 level. It reduced the appeal of a majority of altcoin tokens, especially the ones that belong to the decentralized finance space.

The price of YFI fell by as much as 75 percent as a result.

But the pseudonymous analyst illustrated in the chart above that YFI/USDT has already bottomed out near $12,250. The pair is now rebounding higher, a move it could extend further given further support from Bitcoin and other external fundamentals.

Other analysts provided a similar upside outlook for the Yearn Finance’s token. Daytrader Loma stated that YFI’s recent bounce increased its probability of breaking above $15,500, a level it accurately tested during the weekend session.

A pseudonymous chartist also expected YFI to continue its uptrend above the $15,000-level.

Looks like the bottom of this $YFI pull back could be in.

Not a bad place to start more long DCAing, imo.

Calls for a YFI rebound appeared more specific as the token came closer to confirming a bullish technical pattern on its 4H chart.

Dubbed as Falling Wedge, the technical structure shows the price in a downtrend, trending inside a set of contracting trendlines.

The more the price falls lower, the slower the trend becomes, as confirmed by the falling volume. At one point, the asset breaks out of the range. After that, it attempts to grow higher by as much as the maximum height of the Wedge.

As the chart above shows, YFI is looking to break above the upper Wedge Trendline. Depending on where it jumps higher, the token would likely surge by 100 percent. That brings the price target roughly near $20,000.

Tags: cryptocurrencyUFIUSDTyfiyfibtcyfiusd
TweetShare
BitStarz Player Lands $2,459,124 Record Win! Could you be next big winner? Win up to $1,000,000 in One Spin at CryptoSlots

Yearn.finance’s YFI Could Target $30,000, But Shows Signs of Slowing Down