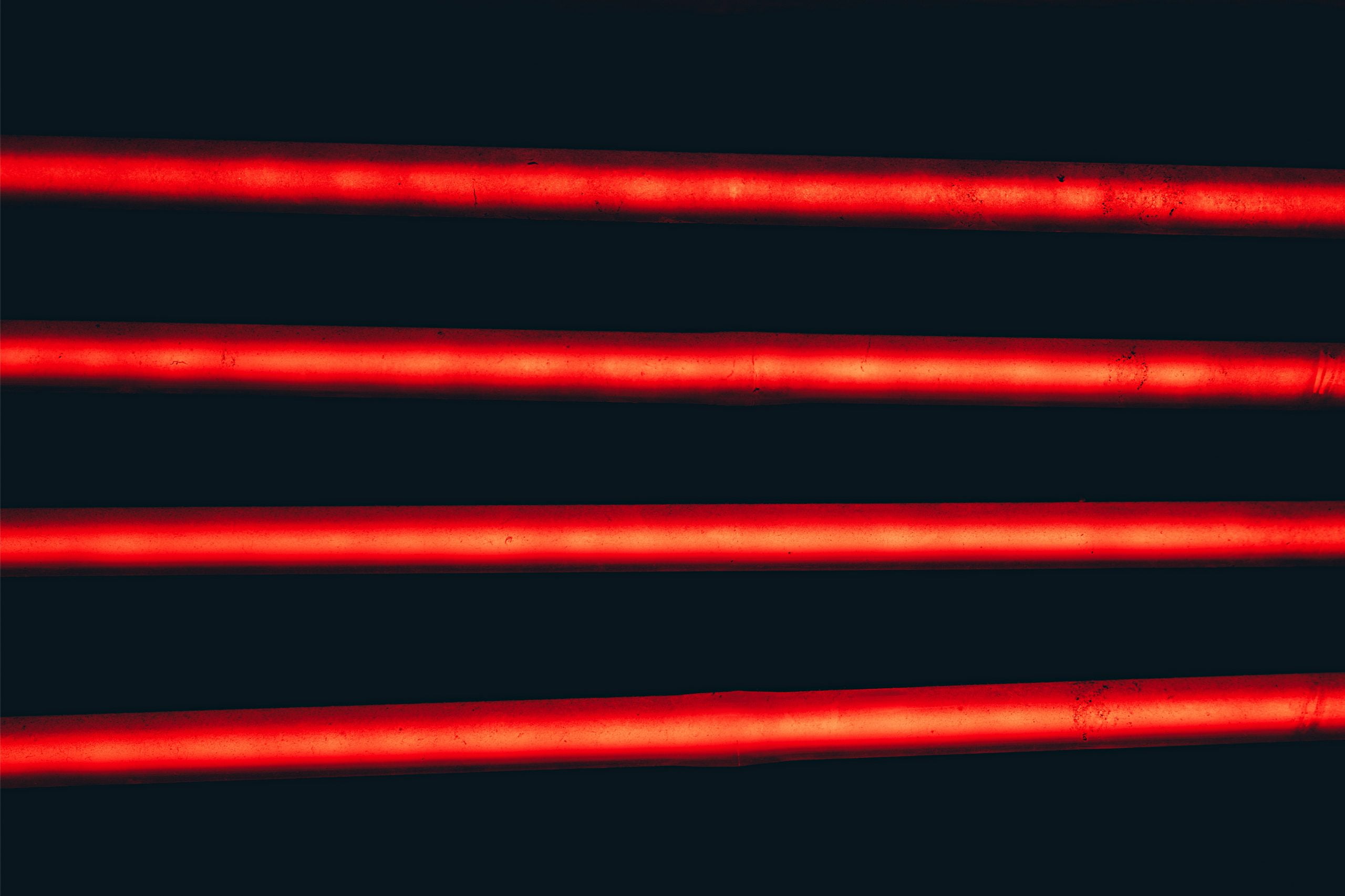 Yearn.finance’s YFI token saw a sharp capitulatory decline overnight that caused it to post some massive losses. This decline briefly sent it below $10,000, which is a level that had not been broken below since weeks before its parabolic move to $45,000 started.

This decline has come about amidst a capitulatory bout of panic selling amongst altcoins, as many are trading down 20% or more today while Bitcoin continues consolidating.

Part of this weakness may stem from Ethereum’s intense underperformance, as it is now trading below $380 while BTC pushes past $13,300.

YFI has been able to get some relief, however, as the break below $10,000 was rapidly absorbed and followed by a sharp upswing that sent it to highs of $11,500.

It now appears to be consolidating as its bulls look to build a strong base of support around its recent lows.

One analyst is noting that this range reclaim is bullish and could indicate that a push towards $13,000 or $14,000 is imminent in the near-term.

This would be a serious rebound that helps negate some of the technical weaknesses resulting from this latest decline.

At the time of writing, Yearn.finance’s YFI token is trading up just over 2% at its current price of $11,000. This is around where it has been trading all morning following its brief decline to lows of $9,750.

The selling pressure it faced last night was intense and likely came about due to a mixture of panic selling and capitulation.

Where it trends next will undoubtedly depend largely on whether or not bulls can guard against another decline.

While sharing his thoughts on Yearn.finance’s price action, one analyst explained that he is watching for YFI to rally up towards $13,000 or $14,000 following a bullish range reclaim.

He pointed to this technical development in a recent tweet, noting that a failure to print a sharp upwards movement would be grave. Yearn.finance’s YFI has become a benchmark for the DeFi sector, so a strong rebound could create shockwaves across the market that allow other altcoins to rally in tandem.