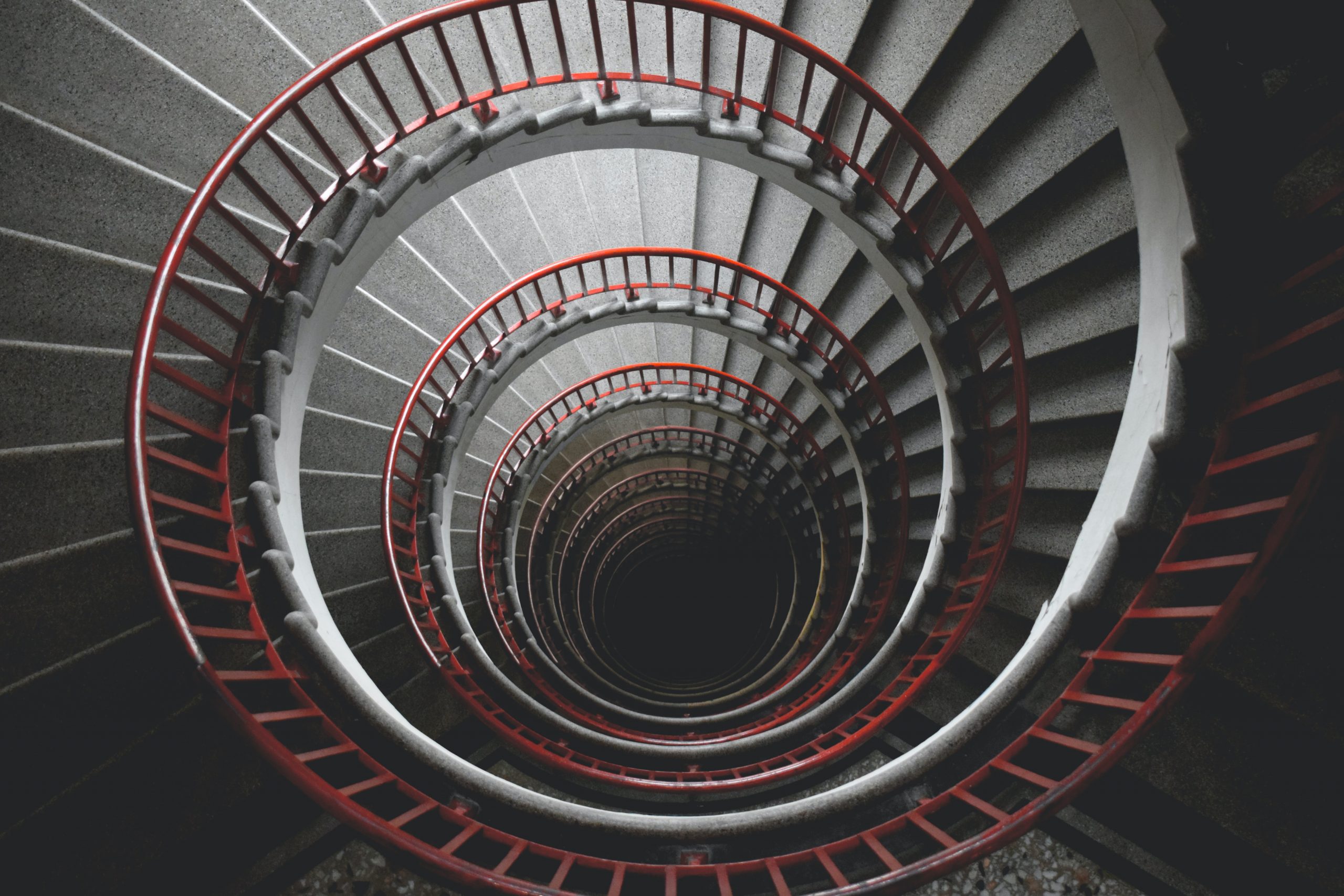 Yearn.finance (YFI) Rallies After Tapping Bedrock Support Level; What to Expect Next

Yearn.finance’s YFI token saw another capitulatory decline yesterday that sent its price reeling down to lows of $12,300.

At this point, its price was able to find some serious support that slowed its ascent and helped it rally higher, with bulls now moving the retake control of its short-term outlook.

Its ongoing rebound is coming about in tandem with the slight uptick in price seen by Bitcoin and Ethereum.

This intense downside momentum seen by YFI has come about due to the confluence of multiple separate factors, including community turmoil and massive selling pressure from major trading funds like Alameda Research.

The strength of the ongoing rebound is promising and may indicate that its recent lows will mark a long-term bottom.

One trader is noting that he expects its recent lows to continue acting as “bedrock support” and potentially kick off an accumulation phase the precedes the next strong uptrend.

At the time of writing, the Yearn.finance ecosystem’s governance token – called YFI – is trading up over 3% at its current price of $15,500. This marks a massive surge from daily lows of just over $12,000 that were set earlier today.

These lows coincided with a support level that has been described as being “bedrock” for the Yearn token, which may be why bulls’ response to this level being tapped was so explosive.

So long as YFI is able to maintain its momentum and post a v-shaped recovery, this could mark a long-term bottom.

That said, weakness throughout the entire DeFi ecosystem may continue hampering its growth and tempering its short-term outlook, as Yearn.finance is widely seen as a DeFi sector benchmark.

Yearn.finance’s potent reaction to $12,000 confirms that this is a bedrock support level, and one analyst notes that the buying pressure between here and $13,000 may kick off an accumulation phase.

“YFI / USD: Major support across the board at $13,000, could be a decent entry if you like the project and like the R:R at the moment, with the current uncertainty in the market… Probably expecting accumulation at this HTF level,” he said. If Yearn.finance’s YFI is able to see a sustained rebound from these recent lows and start pushing higher as investors accumulate, it could create a tailwind that lifts the entire DeFi ecosystem significantly higher.