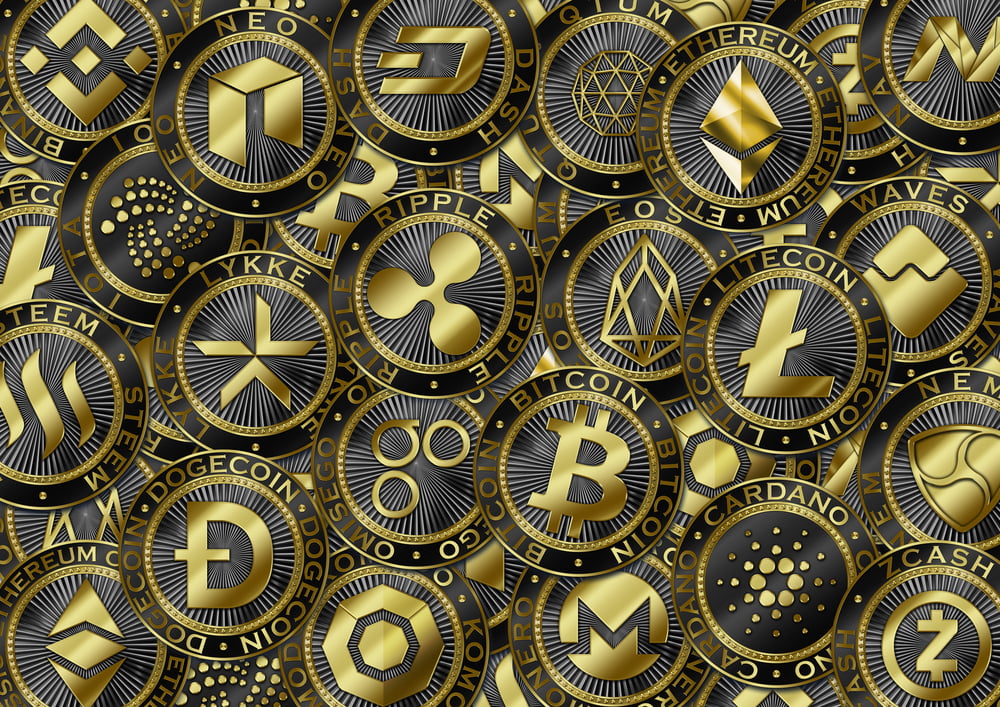 CZ: The Pandemic Situation Has Benefited the Crypto Industry

Despite the “Black Thursday” crash in March this year, Binance CEO Changpeng Zhao (CZ) said the panic situation has been good for crypto, especially in terms of segment growth.

The comment came during an interview with Fortune hosts Jeff Roberts and Jen Wieczner. During the interview, CZ shared his opinion on several issues, including central bank digital currencies, the BitMEX saga, and regulation.

But most intriguing of all was CZ’s thoughts on how the panic situation has benefited the crypto industry.

Balancing the Ledger is back! For our return, Binance CEO @cz_binance — the most intriguing guy in crypto — shared his thoughts on China, the pandemic much more w/@jenwieczner and Ihttps://t.co/ZSW87fMSt0

Late February to early April 2020 was a period of extreme volatility in both the crypto and legacy markets.

During that time, news of the virus spreading to the western world had triggered fear and panic selling in the markets. This resulted in the most significant points drop in the Dow Jones Industrial Average history at the time.

However, this was followed by two further record-breaking drops on March 12 and March 16.

Crypto markets didn’t fare much better. The three weeks from February 24 saw Bitcoin drop a total of 62% from its previous close of $9.9k.

Crypto Has Benefitted From The Pandemic

Since then, crypto has bounced back. Moreso, this week, which sees Bitcoin make a new year-to-date high, peaking at $13.2k.

Some analysts attribute this to PayPal joining the crypto bandwagon. CZ has tweeted a list of tokens that make the cut in the initial stages of their rollout plan.

However, in truth, many other factors have been building up to this point, including how the panic situation has framed crypto as a better alternative to fiat.

On that, crypto convert Micheal Saylor, the CEO of MicroStrategy, who was the first public listed firm to buy Bitcoin, said:

“First I have a mega, mega, mega problem, and the problem is I have a lot of cash and I’m watching it melt away… [On investors] they’re smarter than I am, I’m not joking, I’m being serious, they are smarter than I am. They knew before I knew that cash is trash, and you’re a fool to sit on the cash.”

In terms of Binance’s growth, CZ spoke about a wave of new buyers coming in over the past half-year or so. He mentioned that during lockdowns, digital platforms, in general, have flourished due to the time people were spending at home.

“we see a lot more users coming in. From web traffic, from the number of users, we’re now seeing all-time high traffic. It’s higher than from when Bitcoin was at twenty thousand.”

When tied with a growing realization of the fragility of traditional finance, interest in crypto is exploding.

“quantitative easing, printing of money, stimulus packages, all of those things push people more towards crypto. Also, we had DeFi innovation this year. So DeFi really picked up in the summer. And so, all of those thiings help the growth.”

While the term mass adoption has somwhat lost its sparkle due to the many false starts, perhaps this time around is different.