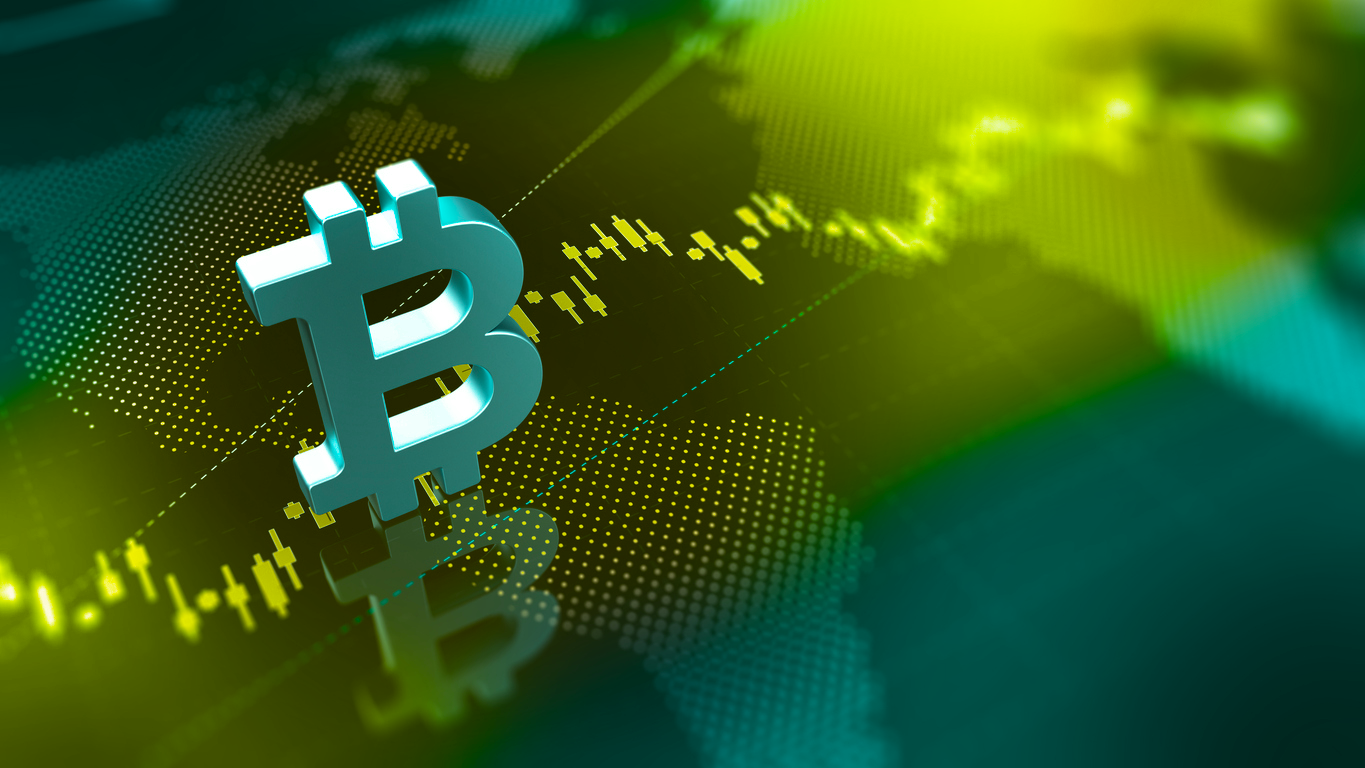 In this episode of NewsBTC’s all-new daily technical analysis videos, we are looking at the total crypto market cap using Elliott Wave Theory.

Specifically, this episode looks at where the current corrective phase may be along with where the cryptocurrency market is in its overall bull cycle. Take a look at the video below.

Looking at the total cryptocurrency weekly chart, we examine the different types of corrections the crypto market might be in according to common Elliott Wave corrective patterns. Elliott Wave Theory was developed in the 1930s by Ralph Nelson Elliott and is based on the idea that markets move in specific patterns called waves.

We first look at the recent corrective phase, starting with the late 2021 higher high. Typically a higher high suggests an uptrend should continue. However, certain Elliott Wave corrective patterns can be incredibly deceptive.

The corrective phase may or may not be over yet. There are two types of Elliott Wave corrective patterns possibly in play: a double-three complex correction with a nasty zig-zag that chopped up the crypto market –– or a simple expanded flat correction that isn’t finished crushing crypto into dust.

The more bullish scenario would be the double-three, which could suggest the correction has completed. We also explain why this could indicate that cryptocurrency as an asset class is earlier in its market cycle than most expect. Interestingly, the pattern would have terminated at two key levels: a former retest of all-time high resistance turned support, and at the 0.764 Fibonacci retracement level. Related Reading: Did A Bitcoin “Zig-Zag” Shake Out The Crypto Market?

Simple Expanded Flat Correction Has Another Wave To Go

Fibonacci retracement and extension levels play a key role in projecting Elliott Wave Theory targets and can help identify what wave the market is in.  The more bearish alternative count would be an expanded flat, as noted.

The expanded flat has a corrective ABC count, with the C-wave acting as a separate five-wave impulse correction against the primary trend. Currently, the total crypto market has only completed waves 1, 2, 3, and could have just completed the 4th wave and is about to start a 5th wave down to the final bottom.

Both of these corrective patterns imply that the overall bullish cycle in crypto isn’t finished and either a wave five, or a wave three and five are left. Is Another Crypto Bull Run About To Begin?

After switching to the daily chart, we walk you through what might be the start of a bullish impulse. If the market can establish support at the current level and move up, we could have a leading diagonal in play.

Like Elliott Wave corrective patterns, even bullish patterns can be deceiving. Before you rule out what initially looks like an ascending wedge breaking down as a clear sign there is more downside ahead, we compare the current price action to the last bullish impulse to see how it started. All this week at Elliott Wave International is Trader Education Week. Here is free access to five exclusive videos from one of the world’s best Elliott Wave analysts. You can also get the Elliott Wave book for free with a no cost signup.