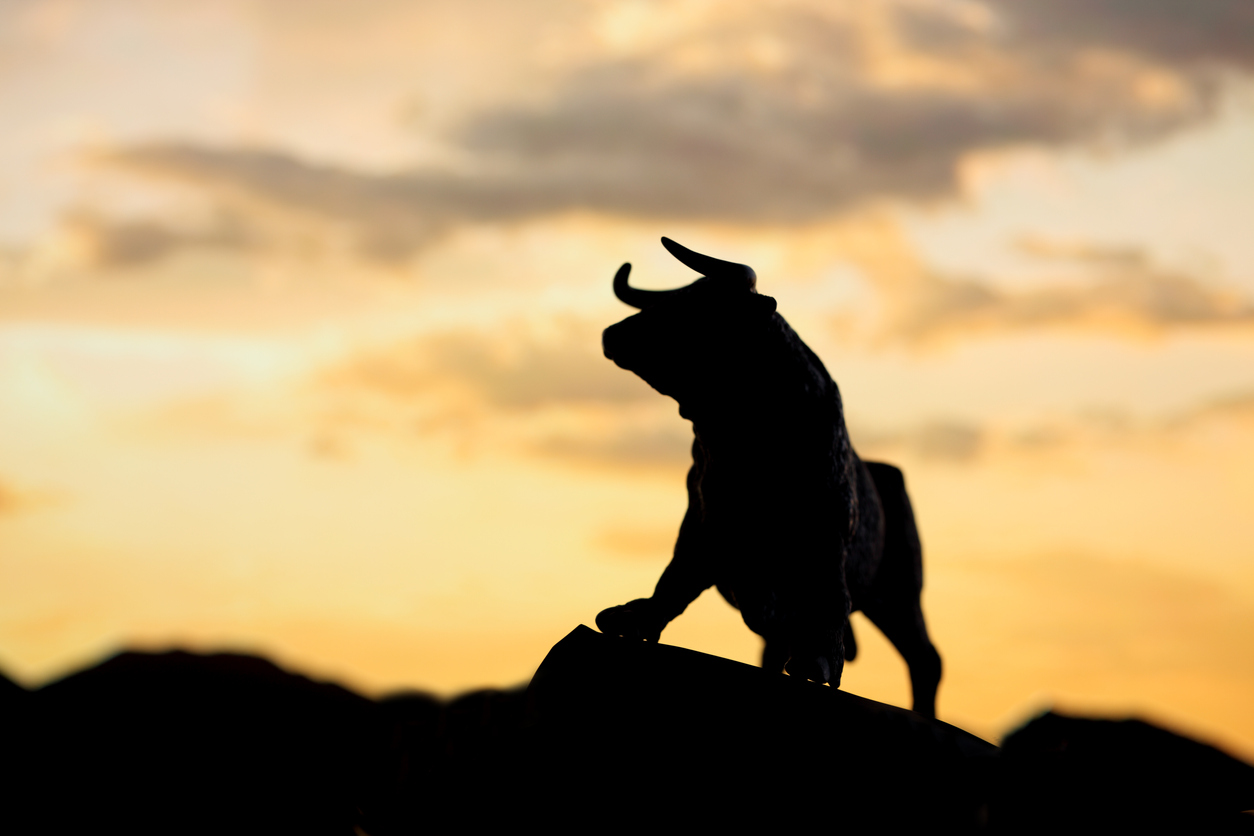 Bitcoin and its altcoin brethren are back bullish, both on individual price charts but also when looking at the total crypto market cap at large.

The aggregate of all major and minor cryptocurrencies has fully reentered the bull zone on the monthly RSI, which could indicate that the bull market will blast back off any day now.

The study of technical analysis is subjective. The practice has nearly as many naysayers as crypto does, yet others swear by it.

There is also much debate over what charts are worthy of such analysis. For example, charting Bitcoin dominance or the total cryptocurrency market cap might raise some eyebrows.

In the right hands, there is no data that isn’t valuable, and considering these charts can provide a small piece of the bigger picture regarding all market conditions. And currently, according to the RSI on monthly timeframes, crypto is as bullish as it gets.

Monthly timeframes are most dominant and a high reading on the RSI often signals an asset – or in this case an asset class – is overbought. In digital currencies, however, when the RSI reaches such levels on the monthly timeframe it is when the asset is at its most bullish.

Comparing the last major market cycle with the current, there is a key difference between this time and the last: a selloff took crypto out of the bull zone temporarily. But with it back, there might be no stopping Bitcoin, Ethereum, Litecoin, and the rest of the bunch.

Ditching the RSI in place of the LMACD, the logarithmic scale version of the moving average convergence/divergence indicator, it is clear that momentum remains bullish and a bearish crossover was narrowly prevented.

All technical signals combined suggest rapid price expansion as soon as the remaining resistance level on monthly timeframes is taken out. If the total market cap rally is to end after more than a cumulative 450 days of bull zone on the RSI, the bull run could have another few months left to go.

#Crypto is back in the bull zone on the RSI. Looks like there could be a lot longer to go during this cycle. pic.twitter.com/D9UGG9gKYG

Tags: bitcoincryptoCRYPTOCAP-TOTALethereumLitecointotal crypto market cap
TweetShare
BitStarz Player Lands $2,459,124 Record Win! Could you be next big winner? Win up to $1,000,000 in One Spin at CryptoSlots