eToro Market Update: From Ruble to Rand Can Bitcoin Expand? 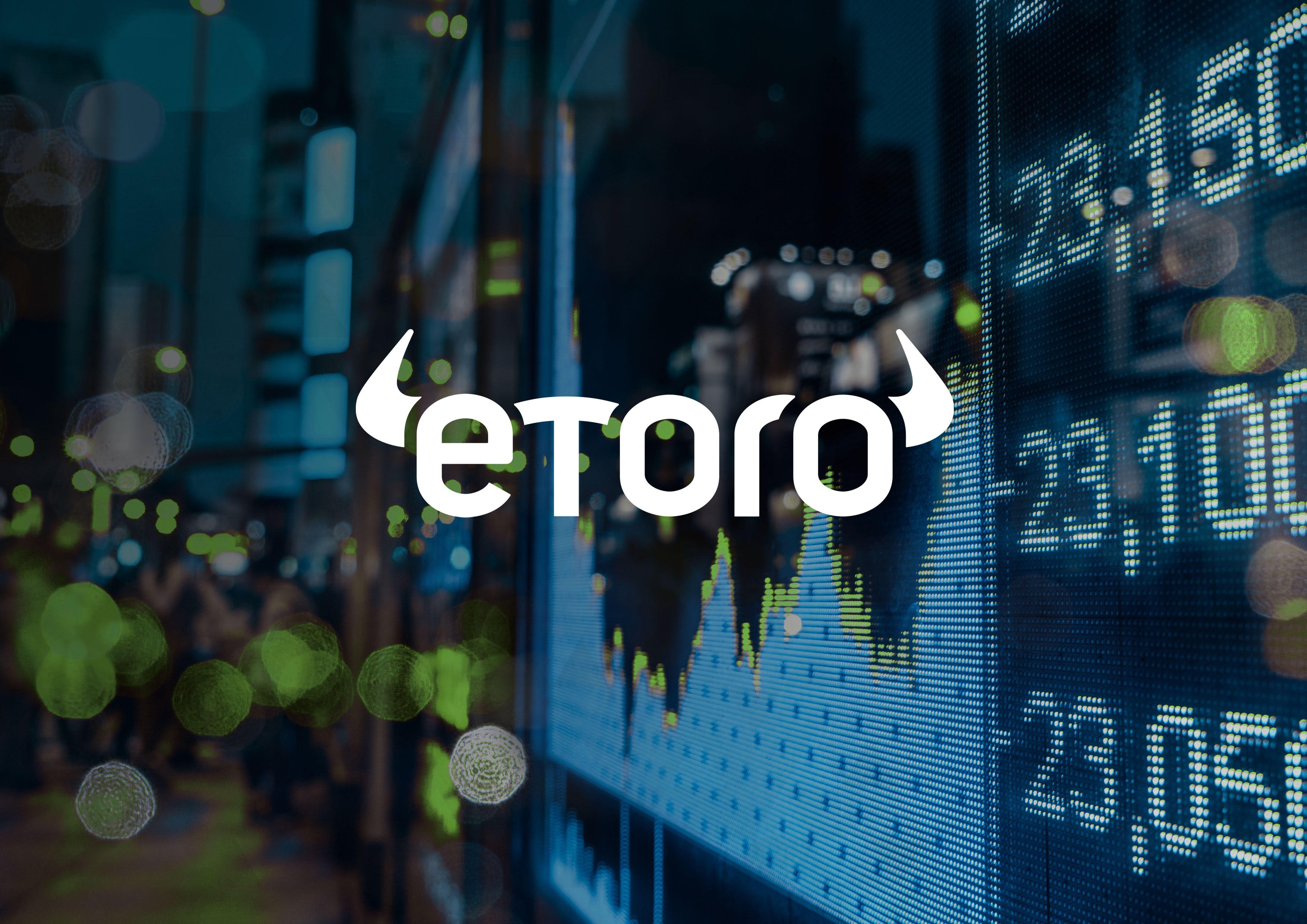 Oh no… the SEC has rejected another 9 bitcoin ETFs…

It was largely apparent going into this that few people really expected these proposals to go through anyway.

Bitcoin’s price experienced some minor volatility at the time of the announcement but the big ramp to $6,873 and the plunge back happened several hours before the decisions were released.

Here’s the chart showing the ramp and plunge. The time of the SEC announcement is circled in purple.

As we’ve stated before, the ETF that has been causing excitement is the one proposed by VanECK, which is geared towards institutional investors.

The current decision date for that one is September 20th, but the SEC could delay the decision all the way until March.

Please note: All data, figures & graphs are valid as of August 23rd. All trading carries risk. Only risk capital you can afford to lose.

The drama in the White House continues but still doesn’t seem to be doing much to the markets. The trade war is also heating up. Today tariffs come into effect on goods between China and the US.

It doesn’t end there though. The US is now ramping up their sanctions against Russia and President Trump shared a tweet this morning that many are speculating could mean that even more sanctions are coming, this time against South Africa.

The US Dollar is gaining against the Ruble and the Rand today.

This is also contributing to losses in other emerging market currencies, and the overall Dollar strength trend just might resume shortly.

The US Federal Reserve released the minutes from their August 1st meeting last night. Markets are focusing on the Fed’s concerns about the current trade war and feel that a rate hike is likely to come in September.

The ECB will also release their minutes today but the real event that everyone watching is the annual central bank symposium, taking place today and tomorrow in Jackson Hole Wyoming.

Hopefully, this meeting will give us further clarity on the divergence in policy of late. It’s quite clear that the US is ready to tighten the screws on the economy but the rest of the world would rather go a bit slower.

This dynamic has been contributing to a stronger Dollar, which in turn is affecting everything else, including crypto at some level. So it will be good to hear what the people involved think after meeting face-to-face.

As we’ve been discussing, the current relaxation in bitcoin price is really great for the development of the network and we’re seeing clear signs that Bitcoin is now more scalable.

In November and December, the bitcoin blockchain became flooded by too many transactions as the miners weren’t able to confirm them in a timely manner. However, from the start of this year, that problem has completely vanished.

In this chart, we can see the total number of unconfirmed bitcoin transactions. Notice the overload at the end of last year and the clarity since February.

This is due in part to a lower amount of transactions that are happening. Here we can see the TPS (Transactions Per Second) rate over the same period.

However, in addition to the lower transaction rate, we can see that the network is preparing for a higher throughput level going forward.

As you can see, shortly after the number of transactions plunged, adoption of segwit spiked. And, as the price of bitcoin has relaxed, more and more providers have begun to use this solution. 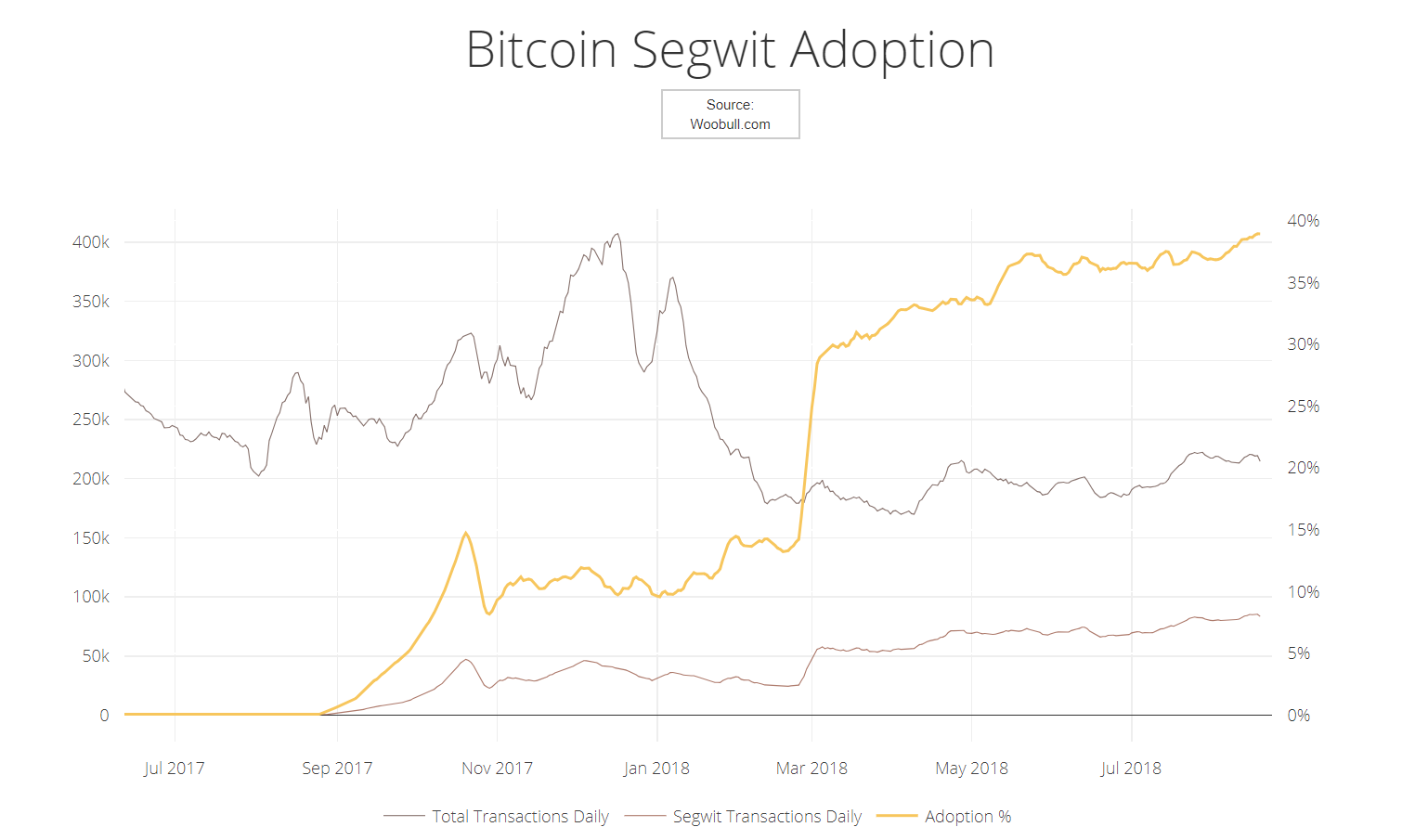 The lightening network, which is the other solution designed to scale bitcoin, is still largely under construction at the moment and so adoption there is really on a very small level at the moment.

I don’t know when the next bitcoin bull run will occur but I am confident that the network will be far better equipped to handle a larger load going forward.