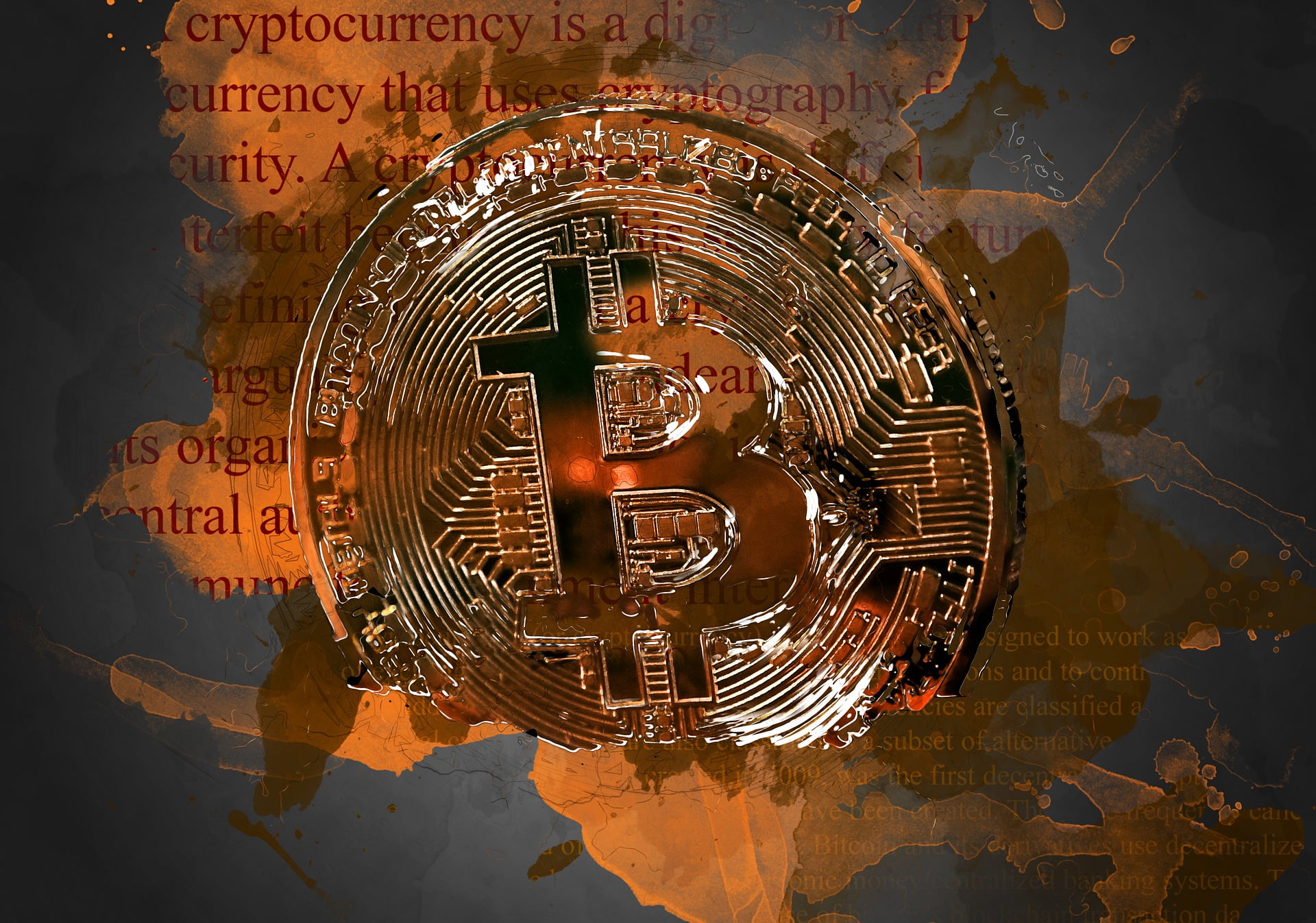 Gonna shake things up a bit today. There’s a lot going on in crypto so I’d like to get the traditional markets bit out of the way quickly up here before diving into crypto land.

As we know, crypto does not exist in a bubble and external factors often influence prices. So even if you are currently ignoring my multiple messages to diversify into many different markets, this stuff is still relevant for you.

First off, it’s important to note that the IMF has just joined the WTO and countless other organizations in downgrading their forecast for global growth this year due to trade concerns. Most notable was that they actually upgraded their outlook on China.

Also buzzing in the market is the news that Uber is going to be doing an IPO next month!!

The company has been holding back from a public offering for a very long time, leading many to questions, why, especially right after the gargantuan flop that was the Lyft IPO, would they go public at this very moment?

Does it possibly have to do with the increasing number of economists who feel that we’re at the end of one of the longest stock bull cycles in history?

Also, look out for the ECB’s announcement today as well as the Fed in the USA. We can probably expect nothing less than their full support for this fragile market.

Please note: All data, figures & graphs are valid as of April 10th. All trading carries risk. Only risk capital you can afford to lose.

The invention of blockchain for the first time allows us to transfer value or a token that represents something of value, from one party to another through the internet without the need of a middle man. Futurists are already predicting how this will affect the way that the internet works and pointing out its vast implication for the redistribution of wealth.

One interesting digital item that has been created displays this ability very well, the bitcoin lightening trust chain torch. What started as a simple game to test bitcoin’s lightning network, has evolved into something a bit bigger.

We covered the LN Trust chain game back when it was handled by the CEO of Square and Twitter, Jack Dorsey. Today, I wanted to update that the torch is at this very moment safely in my possession.

Will be passing it off sometime this evening, though I’m still not sure to who. I want to thank Jonha Richman who passed it to me, to you my readers and social media connections, and to eToro for giving me this humble platform.

The chain has just two more passes (hops) until the money accumulated will be passed to aid the people of Venezuela. So far, crypto has been a critical way to help the people there, as can be demonstrated by a report found on Reddit this morning.

Not again?!… Was the exact sentiment on social media when this announcement came out yesterday and as we can clearly see by the reaction from bitcoin’s price, or lack thereof, the news is being taken with a grain of salt.

The article, that seemed to originate from Reuters but was soon spread throughout MSM, seemed to indicate that a total ban on all crypto mining in China would soon go into effect. As China is estimated to contribute more than 70% of the networks’ hash power, this does seem concerning.

However, the timeframe is still unclear. We know that the Chinese government has given until May 7th for the public to respond, but that’s about it. China’s strategy has been to slowly weed out crypto mining over the course of many years and the report cited in the Reuters article doesn’t seem to indicate any change to that strategy.

The thing is, bitcoin was specifically designed to work independently of governments and financial institutions. So even if China does decide to close all their mining farms today, Bitcoin would be just fine. A sudden drop in hash power would simply make it more profitable for others to join the mining industry.

In my view, over time the hashrate will continue to grow as other countries invest further in their mining operations and technological advances increase the energy efficiency of mining rigs. In fact, the loss of cheap Chinese electricity in the network could very well increase the average cost to mine a bitcoin, thereby possibly even pushing the price of bitcoin higher.

It should be noted that the much hailed Token Taxonomy Act has been resubmitted before the US Congress. This bill has been praised by industry insiders in the past but this time it seems to be under a bit of pressure.

As pointed out by Caitlin Long, the current version that was proposed yesterday, is a bit different from the previous one and does not do as good a job at defining which tokens are considered securities and which are not.

In any case, the reintroduction of the bill seems to be a positive step forward but at this point, almost everyone agrees that further work is needed.

Apologies for the lack of graphs today. I’m actually writing to you from the hospital as my wife is now in labor. Would appreciate any and all prayers for a swift and safe delivery and a healthy child.