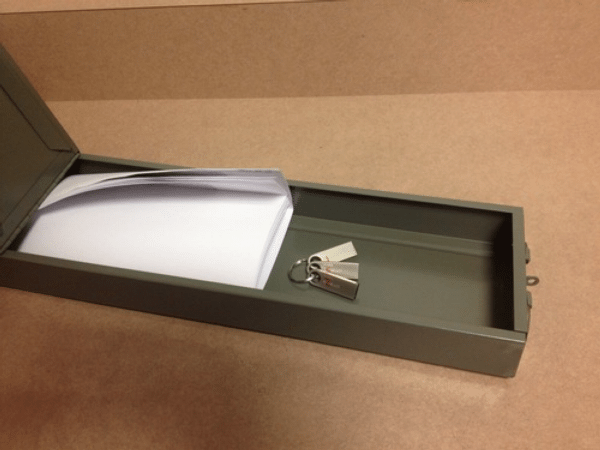 Coinbase is one of the leading bitcoin wallet and exchange platform out there at the moment. Founded by Brian Armstrong and Fred Ehrsam, the company has its exchange operations spanning across over 32 countries, along with wallet users from over 190 countries on the platform. Brian Armstrong, in his recent blog post, has explained the company’s journey from being a simple platform hosted on Heroku to the current beast of a platform running over Amazon’s Cloud Services.

Security is one of the main concerns for bitcoin and other digital currency businesses. The ever increasing value of bitcoin combined with the pseudonymity associated with bitcoin transactions has led to increased attacks on bitcoin platforms by hackers and cybercriminals in an attempt to make some quick bucks. There have been many recorded instances of successful hacking incidents where many bitcoin platforms have lost a significant portion of their bitcoin holdings.

Keeping all these things in mind, Coinbase has been constantly upgrading their security. In the blog, Brain Armstrong mentions how they started focusing on Amazon Web Services, the cloud storage and hosting services offered by the international e-commerce major.

Coinbase adopted Amazon’s tech infrastructure within a year of launch. Using Amazon Web Services, Coinbase built their whole security systems from scratch without compromising on the usability of the platform. The company has taken extra care to ensure that there are no single points of failure in their platform that can potential compromise user information and bitcoin stored on the platform. With layered security infrastructure, Coinbase has completely eliminated security threats.

Brian Armstrong equates Coinbase’s security with the ones used by banks, nuclear establishments, government and corporate databanks. All the military, government and private institutions dealing with sensitive data and deadly weapons have to ensure world-class security. With similar security infrastructure, Coinbase assures its users that their bitcoins are safe with the platform.

For a company that claims to handle about 10 percent of the total bitcoins in circulation, it is essential to have such a security setup with multiple built in fail safes. Some of the security features explained by Brian Armstrong in his blog includes the use of two-factor tokens to secure their administrator account on Amazon Web Services. The second factor token is stored in a vault or a safe deposit box in a separate location to provide an additional layer of security apart from the existing crypto-security.

All SSH keys used by Coinbase have a two-factor authentication to prevent any one person from making changes to the codes or the platform. IN addition, the company uses dedicated computers and laptops for SSH related operations, to prevent any accidental infection by malware or phishing attempts over email. These devices are wiped clean once in a while as an added precaution.

SSH audits for various access levels to keep track of activities and changes made to the platform. The SSH logs are all stored for at least 10 years, anticipating its use some time in the future, in case it is needed. Also, Coinbase limits SSH access to those who are less likely to steal, by running multiple background checks on them.

Also, it is not advisable to have a lot of bitcoins on the platform’s hot wallet. It is advisable to store a major portion of bitcoin holdings in a cold storage vault or a wallet to minimize losses in case of an unfortunate incident where a hacker somehow manages to gain access to the hot wallet in spite of all the security precautions.

Brian Armstrong’s blog gives a clear idea of how the company takes its platform’s security very seriously and it is something that all bitcoin platform need to consider to prevent any unforeseen incidents involving their security and funds stored on the platform. He also makes it a point to let the world know that they trust Amazon Web Services and maybe others should also do so. Something which Amazon will be really happy to know.