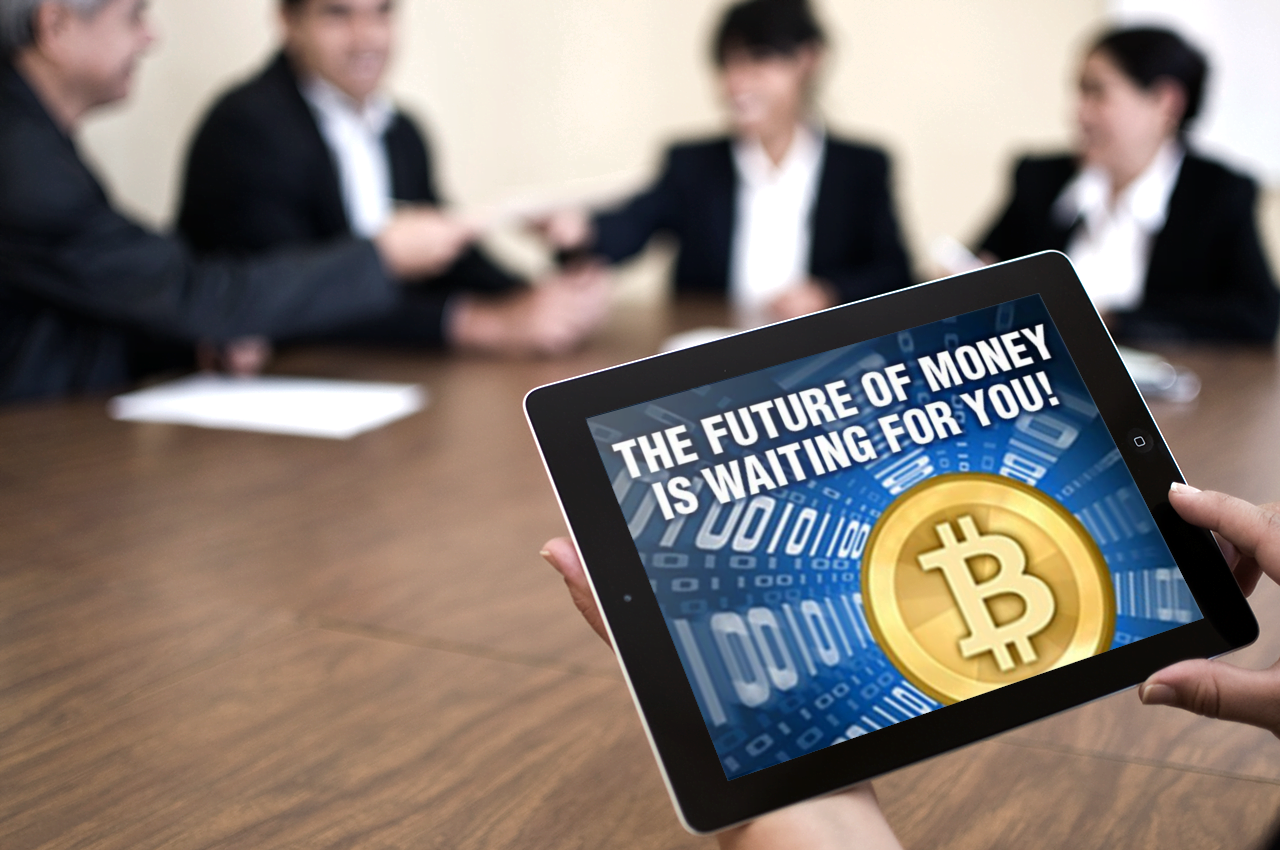 Long gone are the days when Bitcoin was considered as this obscure digital currency only used by computer engineers or criminals operating via dark web channels. Nowadays, it seems that the only concern surrounding the crytpocurrency is the fear of hacking attacks or theft that have occasionally occurred in exchange markets, and Bitcoin finally enjoys the trust of web users and major corporations who have willingly hopped on the Bitcoin bandwagon to make their services even more available than before.

Unlike five years ago, Bitcoin is now a viable payment method in a number of web sites, from the merchandise stores of popular NBA teams like the Sacramento Kings, to dating services like OkCupid and beyond. And if you check out this introduction to Bitcoin casinos, you’ll see that the currency is even being picked up by a number of online casino operators who previously carefully shied away from using it as a payment method, which says a lot about the trust being invested in the safety and security of the digital currency today. But how big is the trust really? Well, the answer is very big… that is big enough for the following sites to use it.

A real online pioneer in every sense of the world, WordPress was one of the first online websites to start using Bitcoin and introduce the change as early as 2012. Their inspiring move was only natural, considering the platform’s main goal was and still is to serve as an unrestricted domain for expression, and it was born out of the necessity to make WordPress a truly democratic service where one can easily jump over the restrictions that Pay Pal, Payoneer and other payment services imposed and enter a limitless world of plugins, themes, and add-ons. Or as they put it themselves, their goal is to “enable people, not block them”.

If you still haven’t heard about NameCheap, then you must have never been interested in having your own website or blog. NameCheap, along with GoDaddy and Google Domains, is one of the most popular domain registration services online.  Their acceptance of Bitcoin came in March 2013 and, just like with WordPress, it was born out of the necessity to provide their customers with unrestricted payment options, but also out of their strive to continue being pioneers in online freedom and innovation. The cryptocurrency can be used for almost every service, from domain registration to buying SSL certificates and domain parking service.

As soon as online casinos started pushing away the dogma that Bitcoin was not a safe and stable payment method and started testing the waters by introducing it is a deposit-only method, everyone knew that the day when a Bitcoin-only casino will open was soon to come. Well, it finally did back in 2014, when the Curaçao-based gaming operator decided to launch its online platform and only allow Bitcoin users in it. Ever since, there have been no other payment and withdrawal methods available at Fortune Jack Casino, where even the Jackpots are in BTC, which is the primary reason for its large popularity and reputation.

Can you get a bigger name that Microsoft to popularize you currency? Well, of course you can, but that’s not the point. Despite being a tad reluctant with their decision, Microsoft has been accepting Bitcoin ever since December 2014, when they introduced the change to appeal to their US customer base. The currency is available to every Windows 10 users from the United States, and it can be used to pay for apps, games, and about everything else that you can find in Windows, Windows Phone and Xbox stores. Microsoft’s move towards Bitcoin was hinted even sooner than December, following the introduction of Bitcoin in Bing’s currency converter. Currently, the only payment processor that can be used for transactions is BitPay.

Dell, one of the largest computer manufacturers in the world was also bitten by the Bitcoin bug last year and they now accept the digital currency as a viable payment method in their online store. The decision to start using the currency was reached in July of 2014, after Dell partnered up with Coinbase and introduced the change only two weeks afterwards. When it was initially launched the service was only available to US citizens, but six months later they removed the country restrictions for UK and Canadian citizens as well. Currently, Dell is the largest merchant to accept Bitcoins.