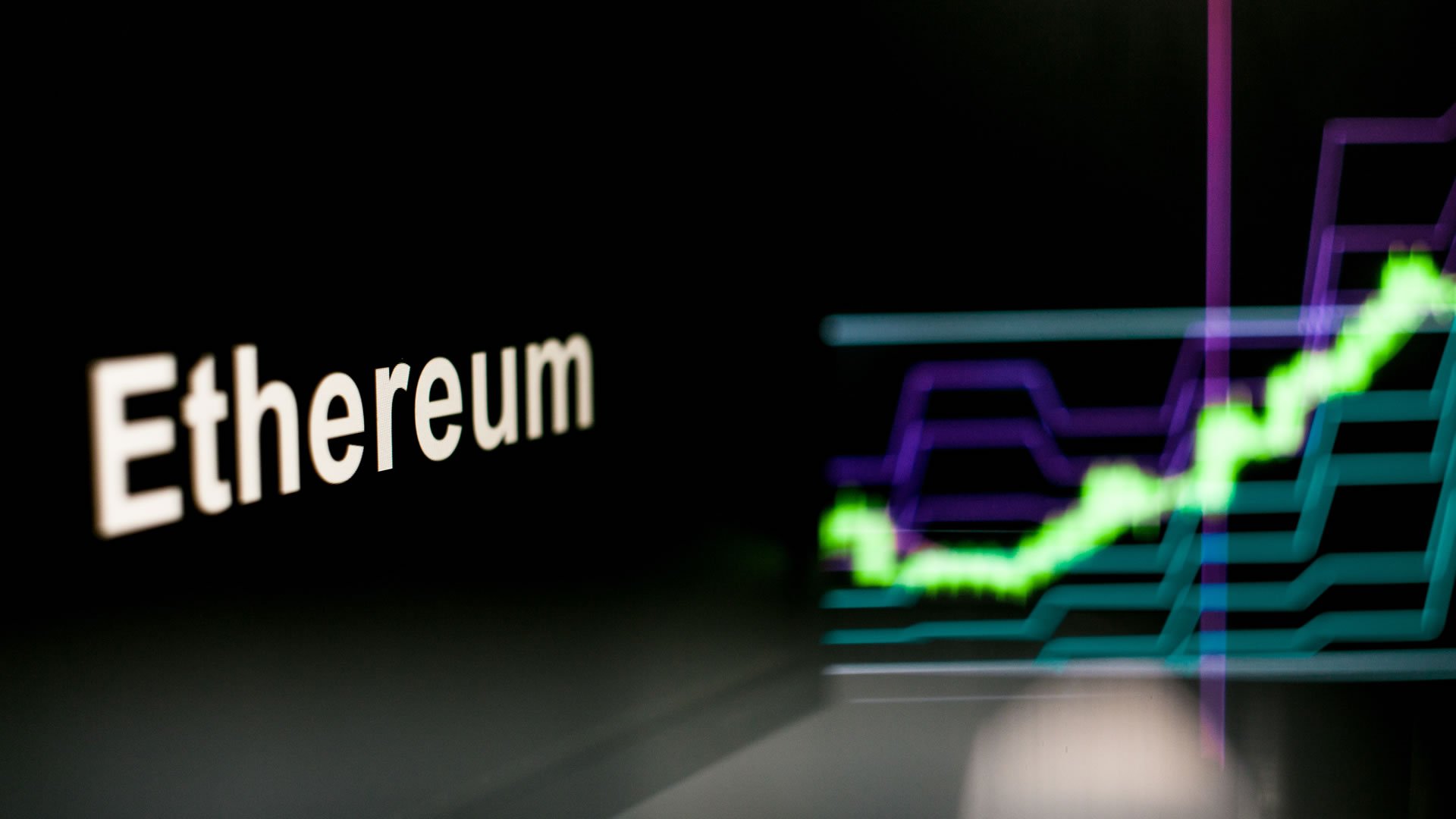 There is no stopping Bitcoin at the moment as the king of crypto keeps heading skywards. As BTC touched $13,000 today many are asking ‘am I too late to get in’. The long term answer is clearly a no, but there are still good gains to be made on Ethereum if it repeats the performance from 2017.

Bitcoin may well be up 240 percent this year and hitting new highs every day this week but all is not lost for those that think they have missed the boat. Corrections will happen, they always do, but many are now claiming that there will no longer be any four digit Bitcoin available to buy.

Looking at the second largest crypto asset on the market shows that it is still massively undervalued, especially when compared to its bigger brother. Bitcoin is now less than 40 percent down from its peak whereas Ethereum is still over 75 percent away from its giddy height of $1,400 back in January last year.

Today ETH has managed to ride the coattails of BTC pulling in another 7 percent to reach $335. As noted by ‘CryptoFibonacci’ ETH could be approaching resistance again now.

Ethereum gains in recent months have been sluggish in comparison. Granted, ETH is up 150 percent since the beginning of the year but it did get battered over 90 percent from ATH.

“IF missed the BTC run. You HAVE A SECOND CHANCE with ETH. Look at the historical Screen shots and see for yourself that ETH has outperformed BTC in ROI year after year. Unless you want to listen to those ignorant ***** that say ETH is dead. R U going to blow it with ETH too?”

IF missed the BTC run. You HAVE A SECOND CHANCE with ETH. Look at the historical Screen shots and see for yourself that ETH has out performed BTC in ROI year after year. Unless you want to listen to those ignorant fucks that say ETH is dead. R U going to blow it with ETH too? pic.twitter.com/t3hYnvW9ee

Last year Ethereum shot from current prices in mid-November to top $1,400 just two months later. That is a gain of 325 percent in just a few weeks. Of course, there is no ICO boom this time around and Ethereum has been lacking fundamental momentum with Serenity delays, but the ecosystem still has huge potential for even bigger gains.

What About Other Altcoins?

Ethereum is not the only undervalued altcoin. Those Bitcoin maximalists on CT will be partying right now but if a repeat of 2017 is on the cards, altseason could be just around the corner. Many are way down, over 80 percent from their peaks, so potential for gains will be greater when funds start shifting into altcoins.

Total market capitalization hit $365 billion today, but Bitcoin holds $225 billion of it alone. It is only a matter of time before the ratio adjusts and Ethereum is likely to lead the way when it does.