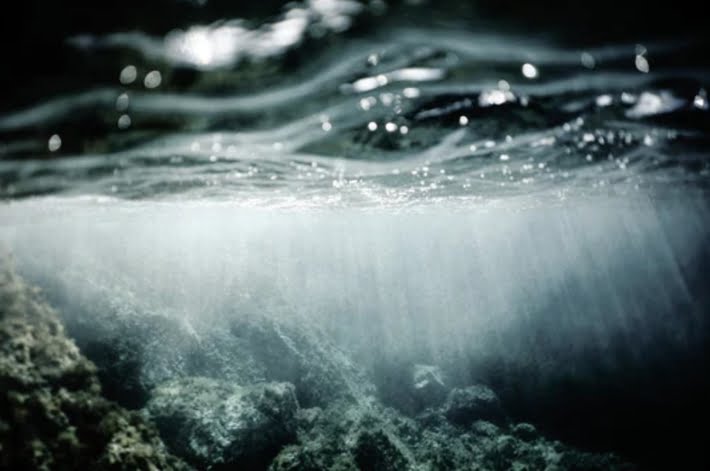 The platform was founded in 2017 under the prospect of building a new internet economy. OpenSea has been at the core of the recent NFT’s craze. Therefore, the transaction volume on the platform has increased by 100x. Finzer said in the post:

At OpenSea, we are growing and shaping this economy by building the world’s best, largest, and most trusted marketplace for this new type of digital asset. Over the coming years, billions of people will be introduced to digital ownership, and we’ve built OpenSea as a trusted entrypoint into that world.

NFTs take over the world

The platform has welcomed all kinds of creators to launch their projects. Over 20 million NFTs are currently available on the marketplace, as Finzer claims, under full control of the users. Collections like Hashmasks, 3DPunks, CryptoPunks, and others have sold for thousands of ETH. OpenSea’s CEO said in his statement:

We’ve had the fortune to work with hundreds of projects and creators: from game companies to digital artists to musicians to professional athletes. The world is waking up to the power of this technology, and it’s happening quite suddenly.

Over the past months, there has been growing attention on this type of token. The high point of interest was reached when a digital artist known as Beeple sold an NFT for over $70 million on auction house Christie’s.

The sale is the first of its kind and. Via Twitter, Beeple thanked art specialist Noah Davis and spokeswoman for the auction house, Rebecca Riegelhaupt for the “groundbreaking” event:

(…) this unprecedent move took a lot of courage and conviction but true progress always does. the digital art community owes them a debt of gratitude for helping push the space forward and i firmly believe they will eventually be seen as visionaries in the broader art community.