Aide to UKIP’s Nigel Farage Arrested for Bitcoin in Blackmail 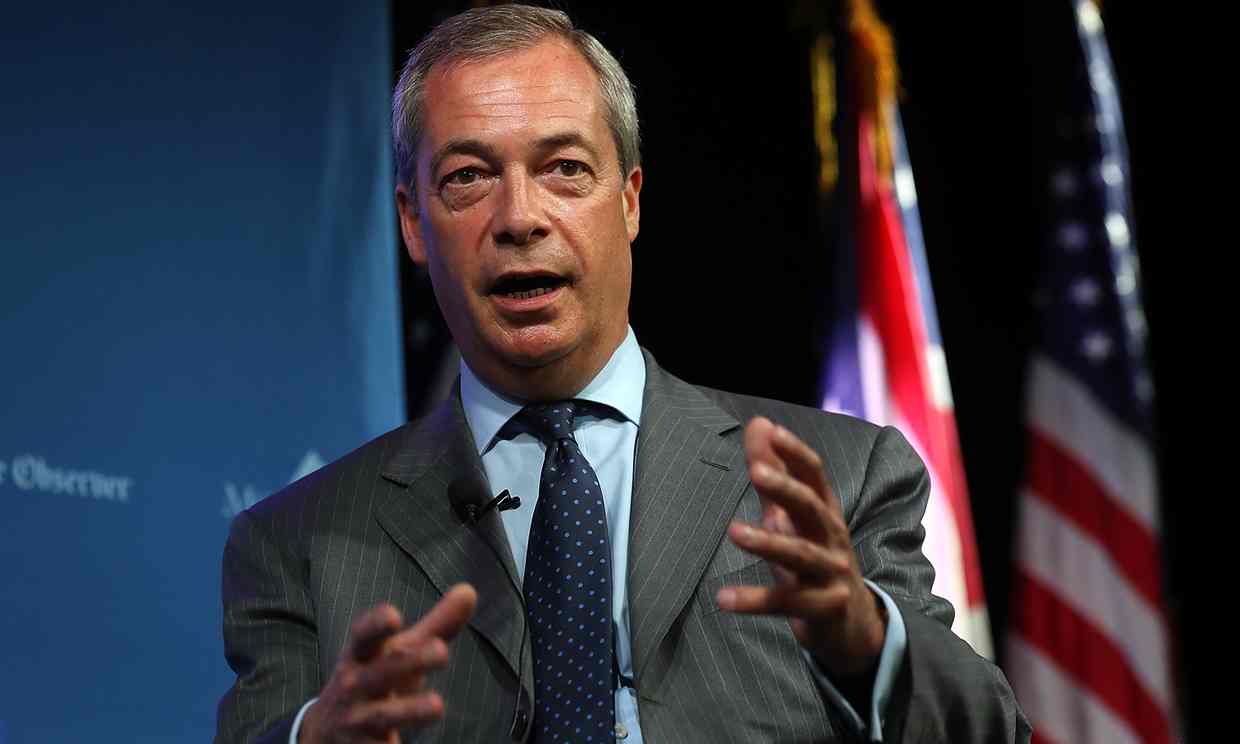 George Cottrell, a top aide to British politician and former UKIP leader Nigel Farage has been charged with money laundering, extortion, and another 19 charges. The reports of his arrest by the Federal Bureau of Investigation on July 22, 2016, has emerged yesterday.

According to available information, George Cottrell was targeted in an undercover sting operation by the US law enforcement agents back in 2014. During the operation, he had allegedly agreed to launder money for the agents who were posing as drug traffickers. The federal indictment issued by the Arizona Court states that Cottrell first came into contact with the agents online under the alias Bill and later met them in Las Vegas. He is also said to have made arrangements for them to transfer $20,000 in supposed drug proceeds to an offshore account belonging to an associate.

The reports also mention Cottrell’s attempts to blackmail the supposed drug traffickers by threatening to go to the police unless they paid him 130 bitcoins, worth about $80,000 at that time. George Cottrell was arrested at O’Hare International Airport after he attempted to leave the country with his boss, Nigel Farage, the former leader of UKIP.

Given the background of Cottrell and his recent attempt to leave the country, the court has declared him to be a flight risk and denied his bail application. The UKIP has announced that George Cottrell was not a full-time employee at the party, but a volunteer. The spokesperson for the party was quoted by publications saying,

“George was an unpaid and enthusiastic volunteer for the party over the period of the referendum… We are unaware of the details of the allegations excepting that they date from a time before he was directly involved in the party.”

Bitcoin has gained notoriety for being widely used by drug traffickers and cyber criminals. The ease of transactions and a certain degree of anonymity offered by the digital currency makes it an attractive alternative for cash. These very features of Bitcoin might have made Cottrell demand for ransom in Bitcoin instead of fiat currency.

The US law enforcement authorities are known for conducting sting operations on a regular basis. Recently, a Miami Judge dropped charges against Michell Espinoza for illegally selling and laundering digital currency after stating that Bitcoin still has a long way to go before it can be considered as money. Michell and his accomplice were also arrested in a sting operation conducted by the local law enforcement agency.