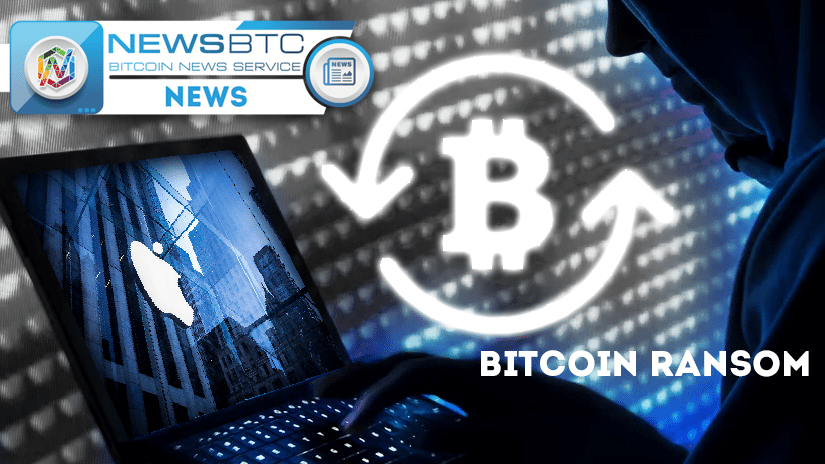 Are the Apple Mail and iCloud accounts safe? Maybe not, at least according to a hacker or a group of hackers trying to extort a small fortune for themselves from the Cupertino-based tech giant.

According to reports, the hackers going by the name “Turkish Crime Family” are claiming to have access to millions of credentials belonging to iCloud and Apple email accounts. They have threatened to make use of the data to access customers’ accounts and wipe their Apple devices in case the company fails to pay the ransom.

The hackers are demanding a ransom of $75,000, to be paid in Bitcoin or Ether. Alternatively, they have also given an option to pay an equivalent of $100,000 in iTunes gift cards. Once their demands are met, they have assured to delete the cache.

The leading tech magazine reporting on the incident also provides information about the conversation between the “Turkish Crime Family” and Apple’s security team. The media outlet managed to get in touch with one of the hackers, who was quoted in the article saying,

“I just want my money and thought this would be an interesting report that a lot of Apple customers would be interested in reading and hearing. “

They have also uploaded a small demonstration video on YouTube, where one of the hackers was shown accessing an iCloud account belonging to an elderly woman. They not only accessed the backed-up photos but also had an opportunity to wipe the Apple devices associated with the account remotely.

The hackers have given Apple time until April 7, after which the will start deleting the iCloud accounts and wipe the devices. Responding to the demand, Apple seems to have taken a tough stance, asking the hackers to provide a sample of the data set in their possession. The company has also threatened to share the communication with law enforcement authorities.

The authenticity of the data in hackers’ possession will only come to light after the first attack, provided the company hasn’t caved in already and paid the ransom. Meanwhile, it is advisable for Apple product users to voluntarily change the credentials of their iCloud and Apple email accounts.

Tags: apple mailBitcoin NewsicloudNewsransomsecurity
TweetShare
BitStarz Player Lands $2,459,124 Record Win! Could you be next big winner? Win up to $1,000,000 in One Spin at CryptoSlots