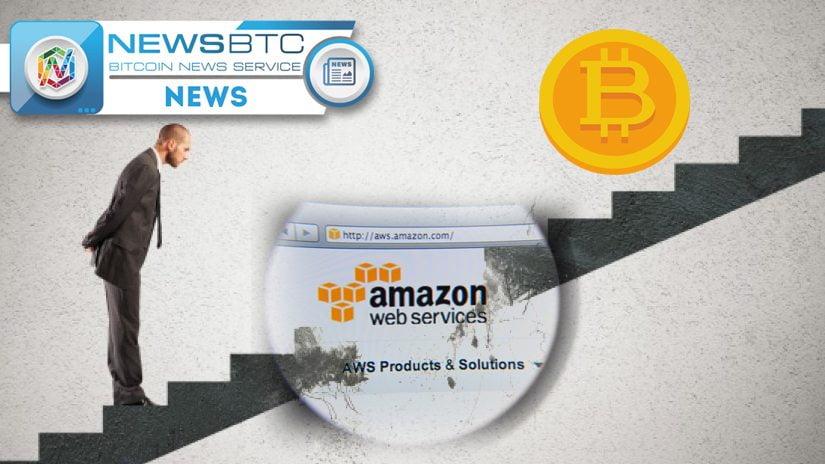 Most of the big names on the internet, including cryptocurrency companies utilize cloud services offered by Amazon Web Services and Microsoft Azure. The increasing dependency on reliable service providers proved to be costly to numerous businesses across the world after the most used AWS S3 service crashed without warning.

The failure of S3 buckets pulled many websites, Bitcoin wallet services, and even IoT devices offline. A news media outlet has described the severity of the issue in a well-phrased headline reading that reads, “AWS’s S3 outage was so bad Amazon couldn’t get into its own dashboard to warn the world”.

The Amazon S3 issue hit closer to home for the Bitcoin community after services like Coinbase, Xapo and others were disrupted. Even cryptocurrency news publications, including NewsBTC, suffered from the downtime caused by the outage.

According to the platform’s status report on Coinbase, the AWS S3 outage prevented many people from signing into Coinbase and GDAX. Users found their open orders canceled on GDAX and Coinbase. The platform also disabled transactions and merchant services until Amazon services were restored.

“Some Amazon Web Services are currently down, which is affecting our website. Don’t worry, your bitcoins are safe and we’ll be back up and running as soon as Amazon is…”

Amazon, through its AWS, has been working with blockchain startups for a while. It is still unclear whether other services in the domain were also affected directly due to yesterday’s S3 outage.

The risk of breakdown of internet services, similar to the issues faced yesterday by AWS customers will continue to remain as long as they rely upon centralized services. The future decentralized internet solutions may turn out to be the ideal solution for such issues.