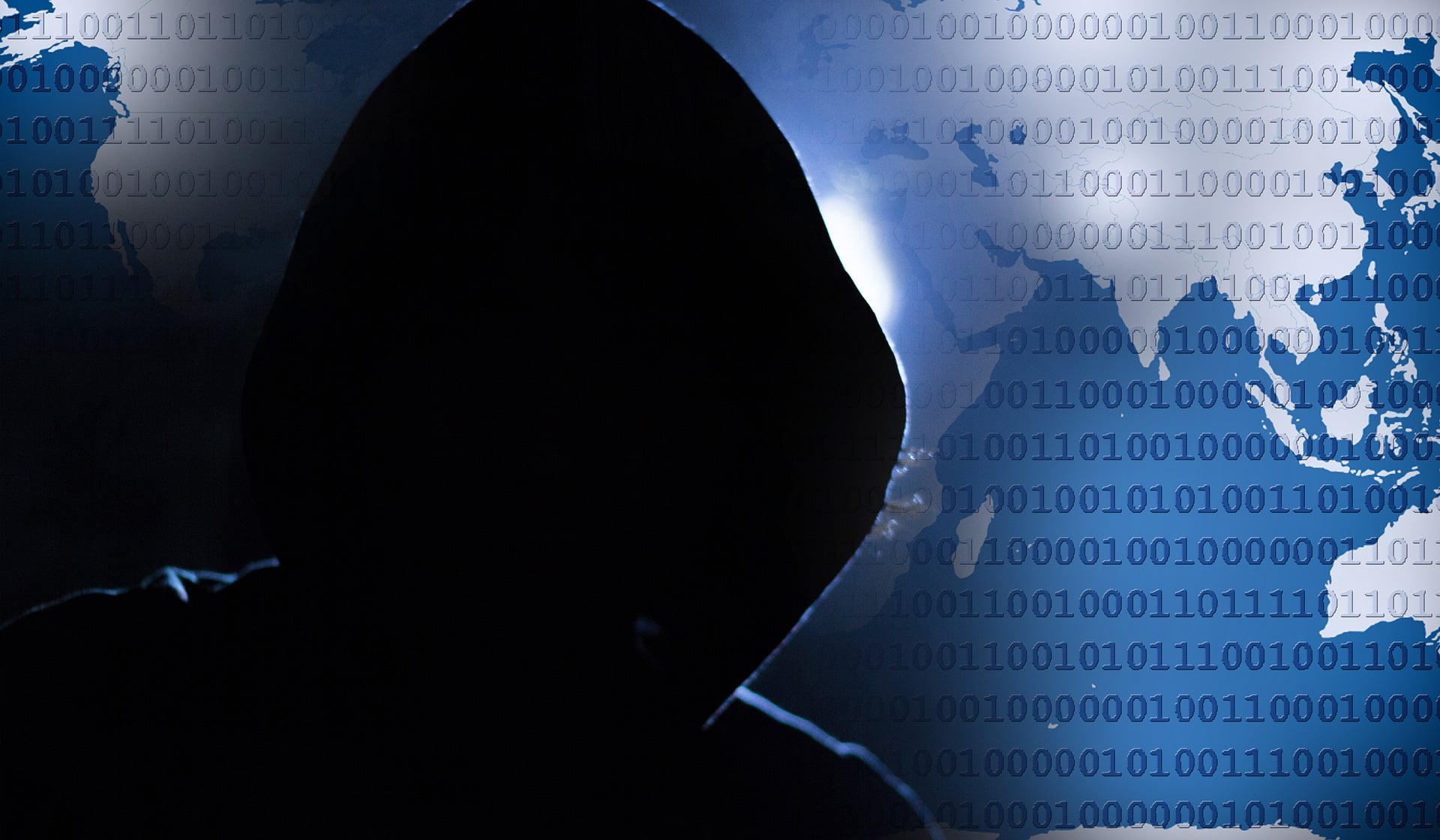 Popular digital currency industry analysis Twitter account @Rhythmtrader states that almost 3,500 non-crypto companies have had their security breached so far this year. Well over a billion user accounts have been impacted by hackers.

Although difficult to verify (RhythmTrader rarely cites where the figures quoted are from), some of the biggest examples have impacted hundreds of millions of users. The ease with which even massive mainstream companies have been hacked should serve as a stark warning for all those choosing to store crypto via centralised methods.

Crypto Exchanges Aren’t the Only Ones that get Hacked, You Know?

Apart from volatility, one of the main fixations of the mainstream media with regards crypto assets has traditionally been exchange security compromises. There have been many huge examples of hackers making off with millions of dollars in the past. Even the biggest names eventually have their security breached and on many occasions users have been left out of pocket or the venues themselves have had to fork out to save face.

Such attacks have brought a lot of negative attention to the Bitcoin and wider crypto asset industry over the years. However, they are not unique to digital asset exchanges. One Twitter-based cryptocurrency analyst has argued that there are have been 3,494 security compromises against non-crypto “financial institutions” this year alone.

@Rhythmtrader’s Tweet below unfortunately does not say where it has sourced its data from. We therefore cannot be sure of the exact figure of successful cyber attacks this year.

However, the six successful attacks mentioned account for well over a billion users across the different companies that fell victim to the security breaches. This has prompted @Rhythmtrader to conclude:

“Anything centralized will be hacked.”

Such a statement applies to centralised crypto asset exchanges as much as it does to financial institutions, social network providers, or any other company storing data about users on centralised servers. It should also serve as a reminder about the importance of secure private key management for crypto users.

Many popular Bitcoin proponents stress the importance of preserving your own monetary sovereignty by learning how to correctly use cold storage techniques. This might help reduce the number of exchange hacks. If there was considerably less cryptocurrency to steal, there would be much less incentive to launch an attack in the first place.

It’s not just security concerns that should make learning about private key management a priority for newcomers to crypto assets. The most innovative and potentially world-changing aspects of Bitcoin and other public blockchains can only be realised when users control their own private keys.

If your crypto assets are stored using a service that holds your private key for you, that service must submit any transaction to the network on your behalf. You can no longer transact without their permission. For many, being forced to request permission to transact would strip Bitcoin of all its revolutionary potential, rendering it a little more than a hellishly inefficient version of one of the many existing permissioned payment networks that have existed for decades now.

Tags: cryptocurrencyCyber attackssecurity
Tweet123Share196ShareSend
Win up to $1,000,000 in One Spin at CryptoSlots