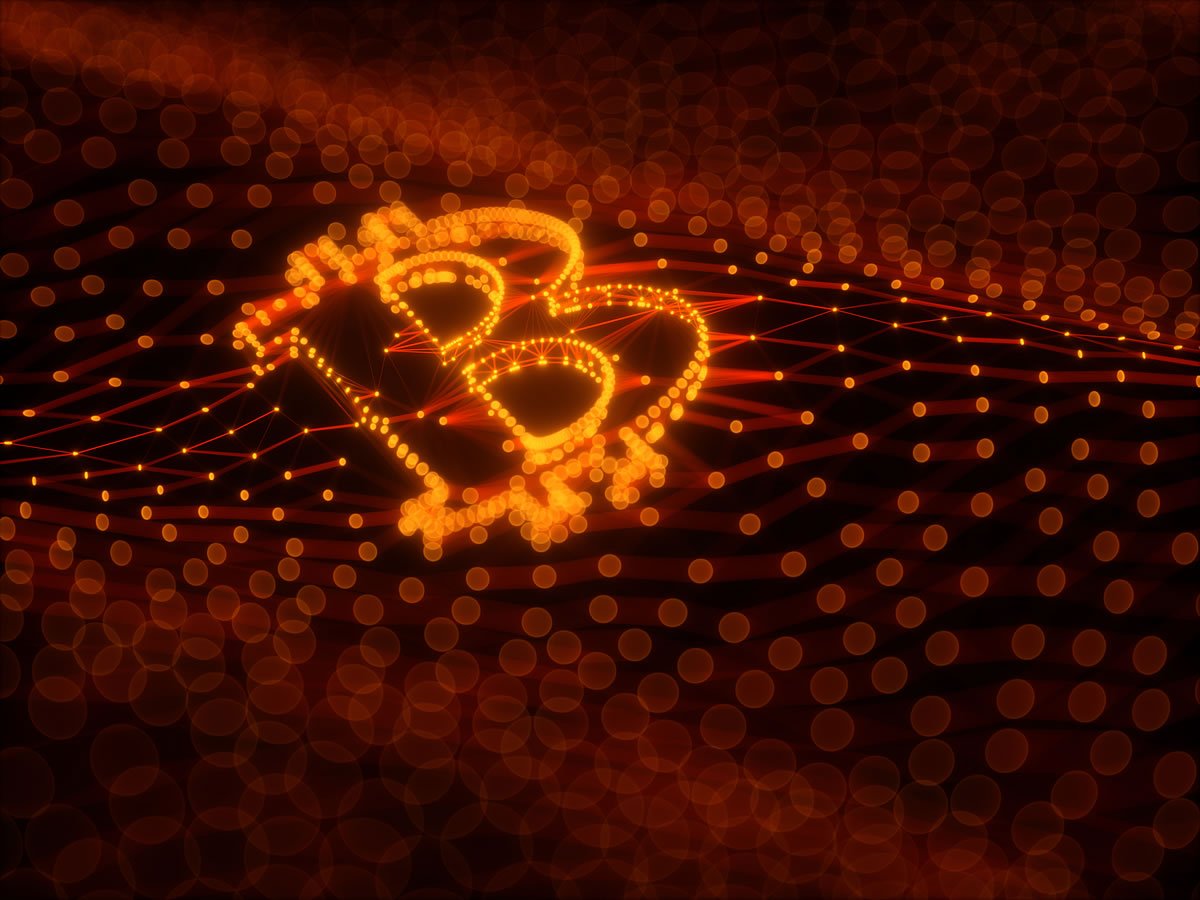 The Bitcoin network is growing from strength to strength. One measure of this is hash rate which is the equivalent of network horsepower, and this metric has just reached another milestone.

Hash rate in simple terms is the speed at which computers on the network operate. For miners, the higher the better, as it increases the chances of completing the mathematical problem to solve the block and collect the resultant block reward.

This metric measures the number of hashes per second Bitcoin miners are performing on the network. This rate of computing power has been steadily increasing since Bitcoin’s inception and a couple of days ago hit another new milestone of almost 80 EH/s.

According to Bitinfocharts.com hash rate hit 78.9978 EH/s on July 29, marking a new all-time high for the network.

During Bitcoin’s price peak in mid-December 2017 the hash rate was only around 15 EH/s which means the computing power on the network has grown by over 400 percent since then. A higher hash rate also bolsters network security as it becomes harder to carry out a 51% attack. Bitcoin rationalist, Stephen Cole, pointed this out.

“The higher the hashrate, the more costly attacks become. Security of the network continues to increase!”

The higher the hashrate, the more costly attacks become. Security of the network continues to increase! ? https://t.co/CJujjEnc1H

Another sign of growing adoption and network strength is the transaction count. As it stands 2019 is primed to be the highest year for Bitcoin transactions since its inception, eclipsing even those during the big 2017 bull run.

According to founding partner at Adamant Capital, Tuur Demeester, bitcoin is also nearing its billionth dollar charged in transaction fees.

Measure of success as a settlement layer: https://t.co/j9LAXPaArn

Mirroring big brother’s network is Litecoin which also posted a new hash rate high last month. According to the charts LTC hash rate hit 523.8173 TH/s on the July 14. Litecoin has had a lot of momentum recently as halving events are usually bullish. The block half reward reduces in less than five days but it appears that most of the fomo has already fizzled out as the digital asset struggles to top $100.

At the time of writing both Bitcoin and Litecoin were leading daily gains on crypto markets. BTC was trading up 2 percent at $9,970 while Litecoin was up 4 percent at $97 after briefly touching three figures a few hours ago.