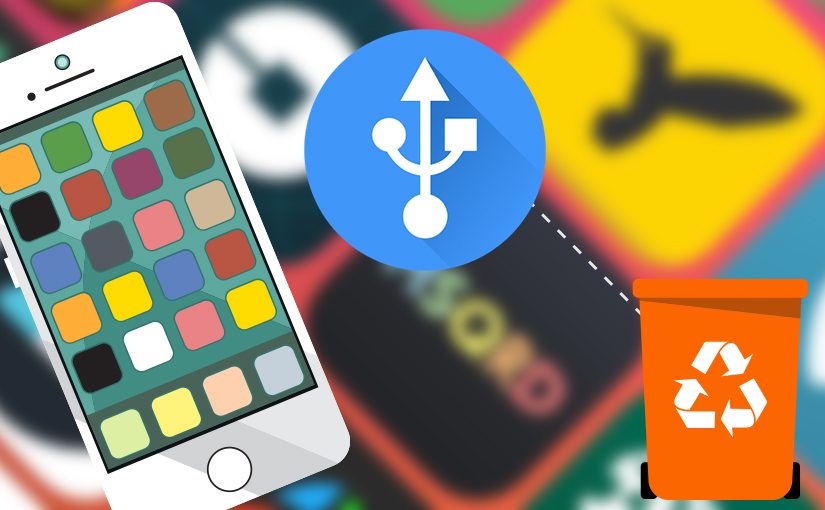 Tether is starting to face a lot of major problems in quick succession. A few weeks ago, it became apparent the company’s Taiwanese bank accounts could no longer honor USD withdrawals. This is due to an ongoing Taiwanese banking reform. Until the matter is resolved, converting USDT to USD is subject to a high premium across cryptocurrency exchanges. Not an ideal situation for a currency pegged to the US Dollar.

To make matters even worse, Apple removed the company’s mobile app last night. The Tether app was no longer available all of a sudden. There was no explanation for what happened exactly, though. Luckily, it appears the app is back right now, which is somewhat positive news.  However, these developments may end up hurting the USDT value even further as time progresses.

It is safe to say there is a lot of uncertainty regarding Tether right now. Although the company has enough funds to convert USDT to USD, they can’t do so themselves. Unless they find a new banking partner, that is. Setting up a new relationship can take weeks, if not months, though. A lot of banks remain wary of cryptocurrency-related projects, even to this very day.  Considering there are 65 million USDT in circulation, the situation needs to be resolved sooner rather than later.

What Does the Future Hold For USDT?

This begs the question whether or not currencies such as USDT are even necessary. While it is true they provide some form of value, converting it back to fiat is problematic. This begs the question whether or not this intermediary step is even necessary. After all, users are currently losing money when converting USDT to USD again. Things are not looking great for Tether right now, and we can only hope the situation is rectified soon.

Luckily, Apple has restored the Tether app in the App Store for the time being. It remains unclear why it was removed, though. The decision does not appear to be linked to the ongoing financial issues the company is facing. Now that the app is back in the App Store, that is only less thing to worry about for the team. However, all of their other issues remain to be solved, creating a very uneasy situation.