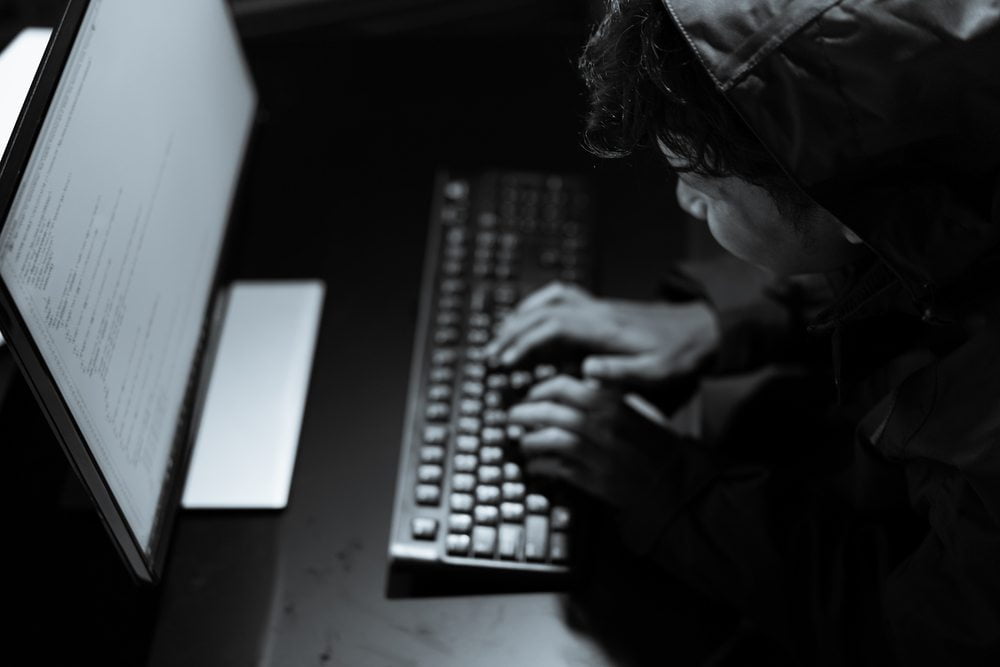 Earlier this week, there were reports on the media outlets stating a hacking incident affecting millions of iCloud and Apple Mail accounts. The accounts were said to be compromised by a hacker group calling themselves the “Turkish Crime Family”, who have claimed to now possess the capability to access these compromised accounts to wipe the devices associated with them. However, Apple has categorically denied any such compromise in the company’s infrastructure or a direct connection with its servers and hacked credentials.

The Cupertino-based hardware giant’s spokesperson was quoted in a recent article on one of the major business publication saying,

“There have not been any breaches in any of Apple’s systems including iCloud and Apple ID. The alleged list of email addresses and passwords appears to have been obtained from previously compromised third-party services.”

The company hasn’t clarified the authenticity of hacked data or the chances of it being used to wipe the iPhones remotely. But, it is said to have taken steps to prevent unauthorized access to customer accounts, while working alongside the law enforcement authorities at the same time.

The ransom reportedly demanded by the Turkish Crime Family was set at $75,000 in cryptocurrencies or $100,000 worth of iTunes gift cards. However, a representative claiming to be from the hacker group has offered more details about the ransom demand since then. In a communication, the unknown person states,

“The “$75,000” request is false and was the initial sum for a split of the DB before we decided to do what we’re doing, we requested $100,000 for each of our members which is 7 in total or $1 million worth in iTunes vouchers for instant resale at 60% of the original gift card value.”

The person also states that the current database has grown to 717 million accounts and the group is currently involved in preparation for the April 7, 2017, attack.

At this time, irrespective of whether the threat is legitimate or Apple requests the user to change the passwords or not; it is advisable for Apple customers to update their credentials.