Apple Warms up to Bitcoin with Its Latest iMessages Update 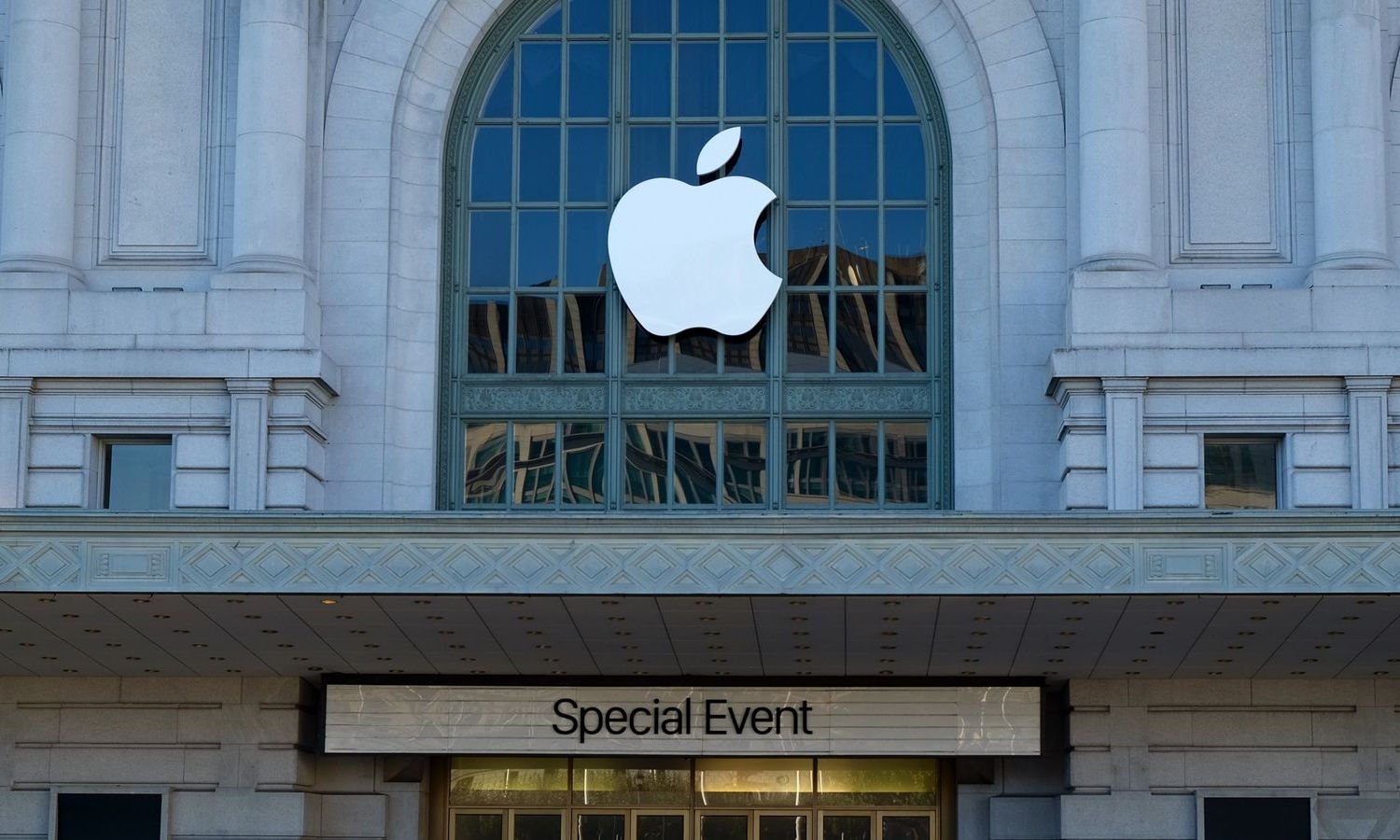 Apple Inc., the Cupertino-based hardware major is trying to keep up with leading third-party chat applications by opening up its iMessages SDK to developers. This gives a reason for the Bitcoin community to rejoice as Circle, the blockchain based payments application will come integrated with iMessages in the upcoming iOS 10 update.

The inclusion of a Bitcoin-based payment service directly into Apple’s own application is a significant development. It shows that Apple has realized that the cryptocurrency revolution is unavoidable.

Apple has a history of resisting the inclusion of cryptocurrency based applications on its App Store. Recently, the company has asked Jaxx Blockchain Wallet to remove Dash support on its iOS application. The company had also blocked Bitcoin applications from its App Store in the past, only to reinstate on a later date. Even Ethereum wallet apps were subjected to similar treatment earlier this year.

The integration of Circle as a third-party app into iMessages is expected to allow users to execute instant transactions from within the chat application. Jeremy Allaire, the CEO of Circle Financial was quoted by various publications saying,

“[Integration of Circle into iMessages] reduces friction… There’s a hurdle to have to install a smartphone app so that I can pay my buddy and all the inputting and setup. To do it all within the iMessages app is a lot easier.”

In addition to Circle, iMessages is also expected to include Square Cash, Lyft and Spring – an e-commerce application. Apple’s new iMessages on iOS 10 will also support stickers, animations and other features similar to those on WeChat, Line, BBM, Facebook Messenger and other chat applications.

Apple has increasingly started to follow its competitors by opening up SDKs for third party developers. The company also announced the launch of its latest iPhones yesterday, with screen sizes similar to that of Samsung’s Galaxy flagship models. We hope the company continues to be more receptive to third-party applications and eventually relax its policies to include cryptocurrencies other than Bitcoin, Ethereum, Litecoin, Dogecoin, Ripple and DAO tokens.