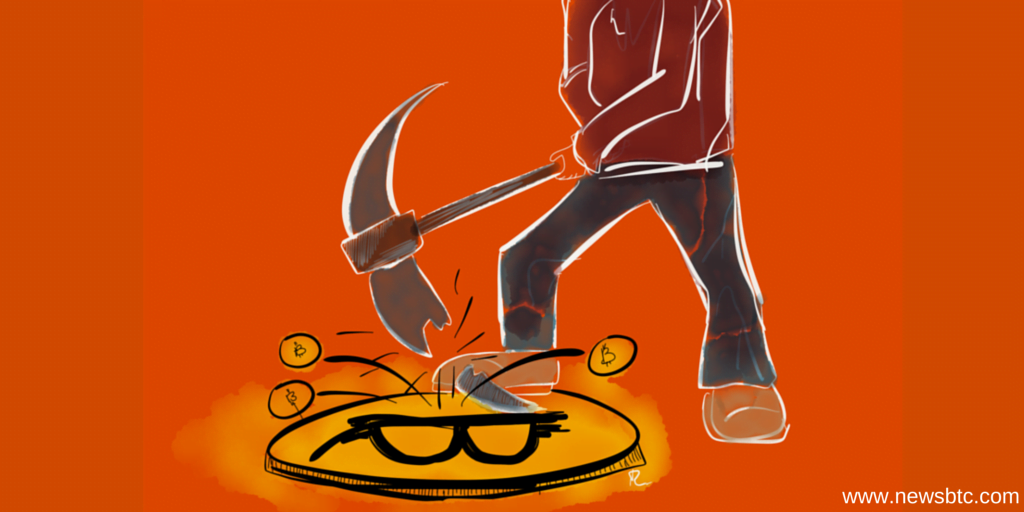 People always want to get the most out of their bitcoin mining rigs and rightly so. The difficulty levels of bitcoin algorithm are increasing daily and mining has become a competitive affair. Those who discover fresh blocks stand to gain the bitcoin network reward. In order to discover new blocks, the mining chips have to be able to generate enough processing power to break the encryption protocol to find the cryptographic nonce value for the new block. This processing power is supplied by custom built bitcoin mining application specific integrated circuits (ASICs).

There is always a constant struggle to optimize ASICs to generate more processing power while reducing the electricity consumption. By increasing the efficiency of hardware, bitcoin mining can be made more profitable. Most of the attempts at increasing the processing power are limited to designing better processor architecture. Now for the first time, a group of researchers from the University of Illinois has been involved in a research to improve the bitcoin mining process.

Their research involves the implementation of  Approximate Bitcoin Mining process to increase the efficiency of mining hardware by up to 30 percent. A team of three researchers – Matthew Vilim, Henrey Duwe, and Rakesh Kumar propose the use of approximate mining circuits that trades of reliability with area and delay. They believe that by operating these circuits in ‘Better than Worst Case’ mode, they can further increase the gains.

In order to derive this solution, they exploit bitcoin mining’s intrinsic resilience to errors. Bitcoin mining hardware is designed to operate in a parallel fashion to avoid propagation of errors. This enables the circuits to process multiple solutions at the same time without one erroneous output compromising the whole process. Any erroneous solution presented to the Bitcoin network by miners are rejected.

The researchers have devised two ways of approximation – Functional Approximation and Operational Approximation. In functional approximation, the optimization is carried out by targeting the mining chips functionality. This is done by replacing the exiting circuits with an approximate version in a fashion to reduce the total area occupied by circuit components or delay. This leads to a slack which is recovered by increasing the frequency and throughput.

In operational approximation, the guard bands in the miner circuit are reduced and frequency is increased by running it with a negative timing slack. According to the paper published by the trio, this is the first time someone has attempted to optimize bitcoin mining by focusing on hardware instead of tweaking the algorithm. The researchers have attempted to reduce the delay by making changes to the adder. By optimizing the usage of mining chip’s real estate with approximation circuit design, manufacturers will be able to place more cores on the chip. This will increase the capability of bitcoin miners to process more hashes.

The simulations conducted by the researchers using Bitmain BM1385 miner after replacing the parameters has shown promising results with an increase in profitability by 15% to 30%. This research is just the beginning, a lot of such optimization studies are going to come in the future

Tags: approximate bitcoin miningASICbitcoin miningBitcoin NewsBitmain BM1385blockchainblockchain technologyminersNews
Tweet123Share196ShareSend
BitStarz Player Lands $2,459,124 Record Win! Could you be next big winner? Win up to $1,000,000 in One Spin at CryptoSlots