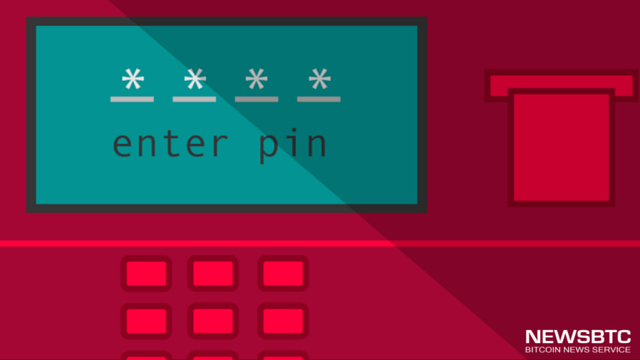 Automatic Teller Machines or ATMs are the quickest and the easiest way to obtain cash. Another option is to walk into a bank, fill a form, wait for your turn, and hand it over to a teller and collect cash. The ATM Industry Association (ATMIA) is a global association of ATM operators. The association recently announced the creation of Financial Institution ATM Deployers Forum – a new committee of financial institution ATM deployers and operators.

ATMs we see around us are either operated by banks and other financial institutions or by private/ independent players. Over 45 percent of ATMs in United States are operated by the banking and financial institutions themselves. According to Federal Reserve bank of St. Louis, there are over 5300 banks in the United States, most of them have also deployed ATMs across the country.

It is virtually impossible and impractical for banks to deploy their ATMs in all accessible areas. Hence, banks link their ATM networks with those of other banks, enabling their customers to withdraw cash from any conveniently situated ATM. Interoperability of ATMs by banking customers is achieved by striking agreements and deals with other banks, which are done through defined communication channels.

Even though these ATM deployers communicate frequently through standard channels, there hasn’t been one formal setting so far where all the players could come together, network and discuss. In order to address this issue, ATMIA’s new committee group for financial institution ATM operators has been established.

We can expect the financial institution ATM deployers to discuss about inclusion of blockchain technology and bitcoin ATM service along with their existing services as well. Currently few independent ATM operators across the world also include bitcoin based services on their network. The prevalence of such service is almost non-existent among bank deployed ATMs. ATMIA is the right place for banking institutions to talk about bitcoin among their peers as the association has already made its position about clear.

ATMIA’s Position on Bitcoin – “ATMIA does not believe the Bitcoin currency is a threat to cash or to established electronic payment methods but recommends increased support and supervision of Bitcoin ATMs to ensure they abide by security best practices and maintain the industry’s current high levels of customer trust.”