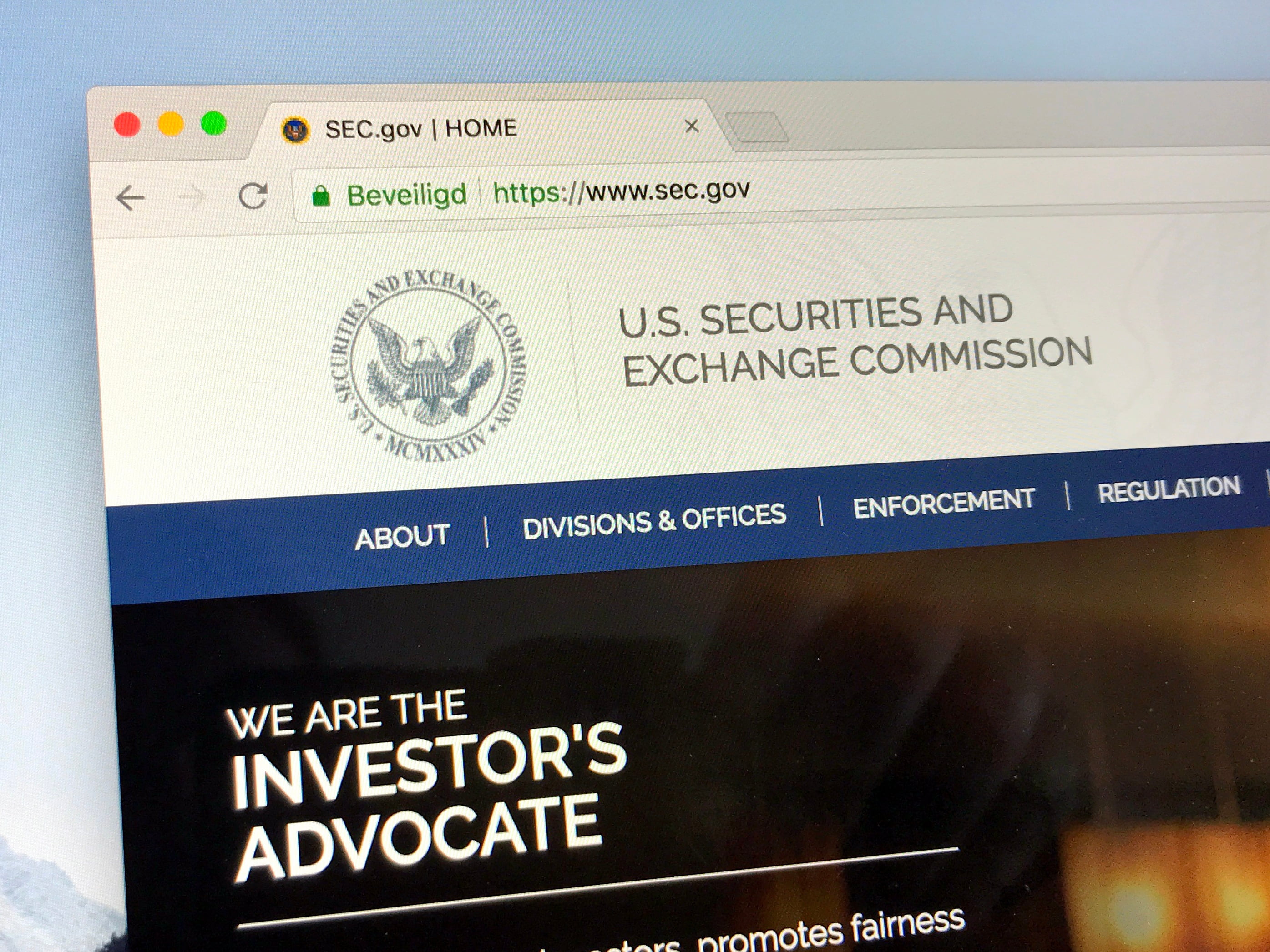 This past December, cryptocurrency investors were delighted to hear that lawmakers had put forth a bill – aptly dubbed the “Token Taxonomy Act” – that would change the Securities and Exchange Commission’s 72-year-old definition of securities in order to exclude crypto.

If passed, this bill would entirely alter how the industry is regulated going forward and would offer companies and projects significantly more room for experimentation without worrying about regulatory authorities.

Although news regarding this bill was seen as being decisively positive, one prominent attorney who focuses primarily on blockchain and cryptocurrencies, is now claiming that investors shouldn’t get too excited about this bill.

Crypto Likely to be Regulated Under Securities Laws for Foreseeable Future

This bill was introduced to Congress in late-December by two lawmakers and is a bipartisan attempt to modernize the SEC’s archaic securities laws in order to exclude cryptocurrency from its framework.

Representative Warren Davidson, R-Ohio, made a statement at the time the bill was proposed, saying in-part that the bill’s primary goal is to ensure that nascent markets and technologies aren’t over-regulated, which could significantly stifle innovation.

“In the early days of the internet, Congress passed legislation that provided certainty and resisted the temptation to over-regulate the market. Our intent is to achieve a similar win for America’s economy and for American leadership in this innovative space,” Davidson explained.

US regulatory authorities have been slow to regulate the cryptocurrency industry, but the massive influx of neophyte investors into the crypto markets in late-2017 led the SEC to take an increased interest in the industry, and they have since been cracking down heavily on scams and uncompliant crypto-related operations.

In a recent tweet from popular cryptocurrency and blockchain-focused attorney, Jake Chervinsky, he explained that the Token Taxonomy Act, which could be reintroduced in Congress on February 14th, likely won’t be voted on any time soon.

“I don’t know if there’s any validity to the rumor that the Token Taxonomy Act will be reintroduced in Congress on February 14, but even if true, there will be months or years of Committee hearings & revisions before the bill could even possibly see a vote. Don’t hold your breath,” Chervinsky explained.

Although it could take a while to be voted on, and there is no guarantee that it will be passed, the Token Taxonomy Act could ultimately prove to be highly beneficial for the cryptocurrency industry, and it could help the United States to incubate greater technological innovation.

Read our comparison of 50 different crypto casinos. Find out who has most generous bonuses, best UX, knowledgeable customer support and best provably fair games.
Tags: cryptoregulationToken Taxonomy Act
Tweet123Share238ShareSend
Win up to $1,000,000 in One Spin at CryptoSlots