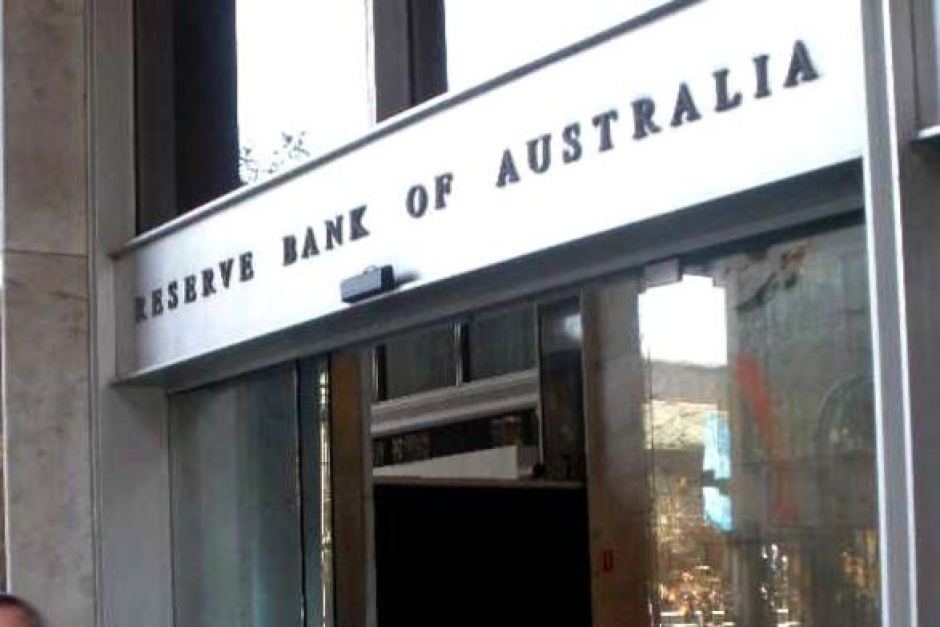 Australian Banks are turning their backs on Bitcoin. Although the digital currency is still receiving a lot of attention in other countries, the changing attitude in Australia could put an end to the industry’s momentum in Australia. According to Reuters, this has forced at least 13 digital currency providers out of business.

Even though Bitcoin has gained a lot of popularity in these last few years, Australian Banks are claiming that there are still a lot of concerns about safety and other issues such as money laundering and terrorism finance around digital currency. These were the primary concerns keeping bitcoin from becoming a mainstream means of payment and what made the Australian Banks

When digital currencies started to gain momentum, Australia was one of the countries where many businesses began accepting bitcoin payments. As the digital payments trend expanded, many businesses started to use bitcoin in order to make it easier for international customers to pay while granting them access to a set of potential clients and giving them the chance to cut expenses and leverage their profits.

The nation’s banks’ decision to shut bitcoin exchanges came as a bomb. Australian firms are already rethinking their position regarding digital currency. Now, a lot of the companies dealing with bitcoin are worried that this could be the beginning of a bashing against digital currencies.

Not only will a negative attitude toward bitcoin affect the Australian market, but it could spread further afield. Many are fearful that this decision could have a long lasting negative effect that would influence the the country’s regulation process and opinions of consumers and lawmakers in other countries.

The country makes up a significant portion of bitcoin’s $3.5 billion global value with around 7 percent. This decision had a ripple effect on the bitcoin industry in Australia as more and more businesses are quitting their support on digital currencies.

So far, there was no significant impact over the bitcoin price, but it is too early to tell. In the long run, this could ignite a negative reaction over the digital currency exchange markets around the world.

Tags: australiabanksbitcoinBitcoin Newsdigital currencyNewsOtherregulation
TweetShare
BitStarz Player Lands $2,459,124 Record Win! Could you be next big winner? Win up to $1,000,000 in One Spin at CryptoSlots