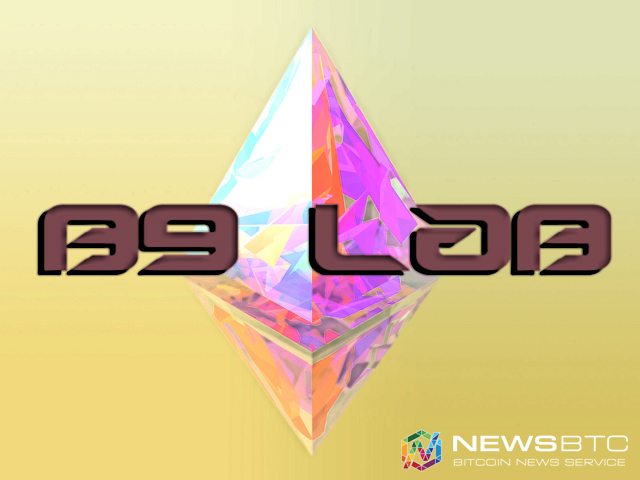 Ethereum is becoming one of the widely adopted digital currency protocols for developing Blockchain 2.0 and Blockchain 3.0 applications. As institutions start adopting the Ethereum blockchain to create smart contract based applications with the intentions of automating their existing operations, they will be needing enough qualified personnel who can implement and maintain the blockchain solutions for them. This is leading to an increase in the demand for smart contract engineers.

Anticipating a surge in the requirement, B9Lab is offering a course on Ethereum platform. The 9-week course started by Elias Haase, Ibo Sy, and Xavier Lepretre will cover a lot of details including basics of crypto-economics, smart contracts and Decentralized Autonomous Organizations (DAOs) along with Ethereum programming tools and language like Solidity. Staying true to the course topic, the trio who also happens to be the founders of B9Lab have announced that the accreditation of those taking the course will be hosted on the blockchain. B9Lab intends to train at least 6000 candidates, turning them into smart contract engineers over a period of two years.

According to a report on one of the media outlets, the trio decided to start the course after they realized that blockchain engineering is a premium skill. They decided to impart the skill they already have to others who are interested in the sector through this course. Regarding their decision, Elias Haase was quoted by the publication saying-

“What is really important now is to get lots of people into the ecosystem. We see that there is money sloshing around and lots of interest from lots of companies. But everyone is struggling to find the people.”

B9Lab will also issue certificates to those who manage to perform consistently throughout the course period while maintaining an average of 80 percent or higher. These certificates will be beneficial while they are applying for jobs as a blockchain engineer in other companies or organizations. In order to issue the certificates, B9Lab has created a decentralized application, which can also be used by other Ethereum users to offer their own certification for different things.

At a course fee of about 830 GBP for the whole 9-week course, developers can expect to regain the money back within days once they start working on projects. The current remuneration for Ethereum developers is anywhere between 300 GBP to 600 GBP per day, depending upon whether they are working full-time or on a contract basis. The per-day earnings of those working on a contract basis is usually at the higher end than their full-time counterparts.

We are already witnessing a lot of banking and financial institutions implementing Ethereum based blockchain solutions. The same is expected to extend into other industry sectors in the coming days as well. Those who are prepared to encash upon the opportunities as a blockchain developer/engineer will soon have a field day.