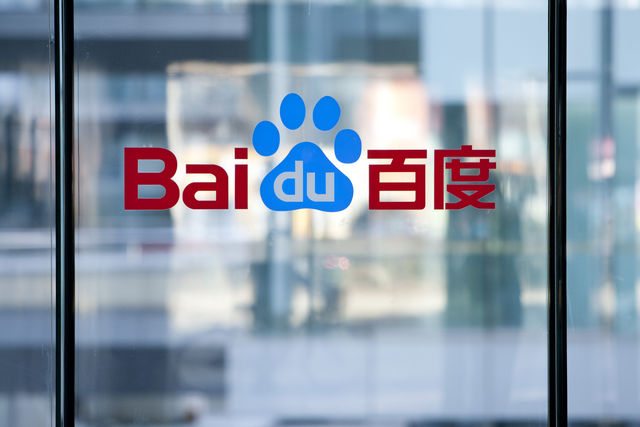 Baidu, the Chinese search engine giant has enforced a blanket ban on all digital currency-related advertisements. This sudden move on Baidu’s part has left many cryptocurrency businesses surprised.

Baidu was among one of the first movers when it comes to Bitcoin payments. The company used to accept Bitcoin payments from its music service customers until the Chinese government issued an advisory warning against the use of Bitcoin to all financial institutions in the country. Almost three years since the withdrawal of Bitcoin payments, Baidu has now decided to distance itself from Bitcoin and other digital currency-related advertisements.

According to reports, the move by Baidu comes at the time when complaints are piling up against the search provider for featuring misleading advertisements. Some believe that the increasing number of cryptocurrency linked scams is the reason being Baidu’s decision. The ban is also said to reflect the Chinese government’s official sentiment towards cryptocurrencies.

“It could be a precursor to China being ready to push for a more nationalized approach to virtual currencies. it could also be a case of consumer protection as there have been cases of scams.”

The ban on Bitcoin ads may not necessarily reflect the company’s stance towards Bitcoin. Baidu is one of the investors in the Chinese subsidiary of Circle – the bitcoin peer-to-peer payments platform.

The Chinese Bitcoin community is one of the leading contributors to the Bitcoin network. A majority of the hashing power is contributed by the Chinese miners. Baidu’s move is not likely to have a huge impact on legitimate digital currency businesses operating in the country. However, its impact on scams and other cryptocurrency investment frauds needs to be analyzed over time.

Tags: advertisementsbaidubitcoinBitcoin NewsblockchainchinaNews
TweetShare
BitStarz Player Lands $2,459,124 Record Win! Could you be next big winner? Win up to $1,000,000 in One Spin at CryptoSlots