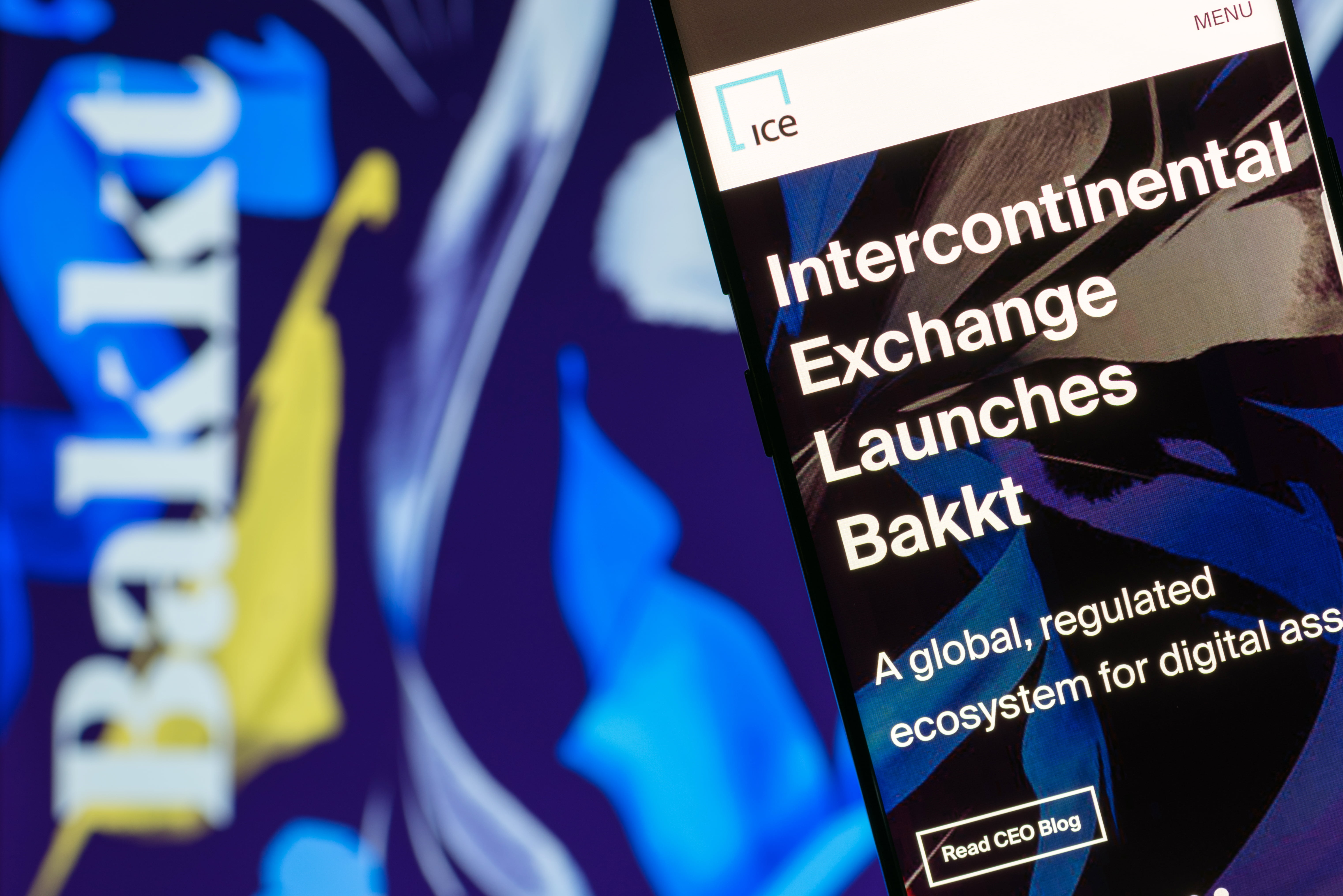 Last week marked the long-anticipated arrival of Intercontinental Exchange’s first foray into the crypto space with the launch of a Bitcoin futures trading desk called Bakkt.

And although the launch had been pitched by the crypto community as an event that would spark Bitcoin’s next bull run, now that the dust has settled on the first week of trading on the platform, it’s nothing short of a disappointment. In fact, according to data, the entire first week of trading volume amounted to roughly four minutes of Bitcoin trading on other top crypto market exchanges.

Bakkt First Week Underwhelms, A Drop in the Pan Compared to Bitcoin Exchanges

Bakkt, the Bitcoin futures trading desk from the parent company of the New York Stock Exchange was supposed to be the spark responsible for lighting the fuse to Bitcoin’s rocket to the moon and a new all-time high, is now accused of being the reason for Bitcoin’s recent price collapse that occurred less than 24 hours after Bakkt first launched.

In the first week since Bakkt’s launch, the platform only traded $6.5 million in Bitcoin contracts, according to The Block’s Director of Research Larry Cermak. Cermak points out that the abysmal volume is roughly the equivalent of 4 minutes of trading on BitMEX – a popular cryptocurrency exchange that recently was the focal point of a probe from the CFTC looking into the exchange allowing US investors to trade where they otherwise should be restricted.

Bakkt's first 7 trading days have been quite underwhelming. Total volume has so far been $6.5 million. Even though it's not very comparable, BitMEX does that kind of volume in less than 4 minutes. CME BTC futures in about 80 minutes. Long way to go pic.twitter.com/Uf71fZKI0n

But the restriction hasn’t stopped traders from flocking to the platform, and the over $14 billion in weekly volume that BitMEX trades on its platform is proof. Other platforms also make Bakkt’s trading volume look weak by comparison.

Even the recently released Binance futures trading trades over $1.9 billion each week. While these other platforms have been around for some time in the crypto space, they still eclipse Bakkt by a wide margin.

Is a Lack of Interest from Institutions to Blame for Disappointing Launch?

But as Cermak points out, the two data points aren’t really that comparable. BitMEX, Binance, and others are primarily for retail crypto traders, and not the institutional investors that Bakkt is designed for.

CME Futures may be a more reasonable barometer in which to judge the success of Bakkt on. Regardless, it’s understandable that the crypto community is disappointed in the launch of Bakkt given the expectation versus the reality, but it’s still early yet for both Bakkt and Bitcoin, and the significance of a brand like ICE getting into the market cannot be understated.