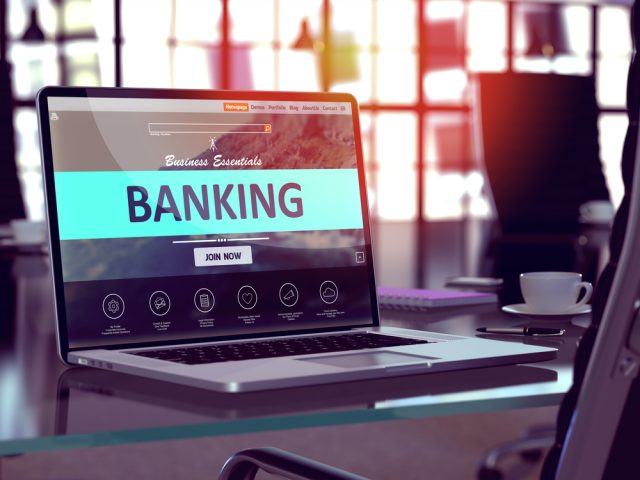 The security issues affecting SWIFT interbank fund transfer network is well known. As both SWIFT and networked banks continue to trade blames, the recent cyber-attacks on multiple banks that led to losses of millions of dollars in fraudulent transactions is not lost on many of us. One of the target banks was the Central Bank of Bangladesh whose $81 million in funds were fraudulently transferred from the New York Federal Reserve earlier this year.

In a good news, the Central Bank of Bangladesh as recovered a part of the stolen funds from a casino based out of the Philippines. During the course of an investigation, it was found that the money was sold to a black market forex broker who then transferred the money to three different casinos operating in the region.

According to reports, the Solaire Resort and Casino was ordered by a Philippine court to surrender the money to Bangladeshi bank. A casino junket operator, Kim Sin Wong of Eastern Hawaii Leisure Company has handed over funds worth over $10.05 million obtained from two Chinese high-rollers to the concerned authorities.

The cyber-attacks over SWIFT network was carried out after infecting the bank systems with a malware. The security concerns surrounding SWIFT has increased the demand for a more secure blockchain based network connecting the banks. By implementing blockchain technology, the banks intend to reduce the time and cost otherwise incurred while using SWIFT network.

Some of leading banking and financial institutions from across the world are already working on prototype distributed ledger based networks. The R3 consortium, working on Corda blockchain platform for creating decentralized banking applications has recently made its codes open source, to combine forces with Hyperledger — another consortium of leading tech and financial firms led by the Linux Foundation.

The banking and financial industry also intend to use the distributed ledger technology for security and verification of trade and financial instruments, thereby creating much robust, secure and future-proof infrastructure capable of handling not only fiat but also cryptocurrencies in the future.

BitStarz Player Lands $2,459,124 Record Win! Could you be next big winner?
Get 110 USDT Futures Bonus for FREE!
Read our comparison of 50 different crypto casinos. Find out who has most generous bonuses, best UX, knowledgeable customer support and best provably fair games.
Tags: bangladesh central bankBitcoin Newsblockchainblockchain technologyNewsR3swift
Tweet123Share196ShareSend
Win up to $1,000,000 in One Spin at CryptoSlots