Bank of Canada Creates a Model to Predict Bitcoin Volatility 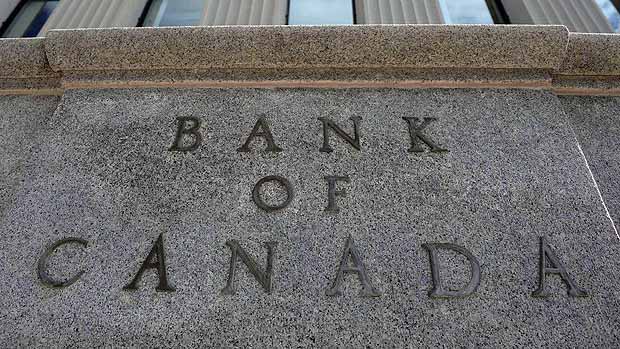 Researchers from the Bank of Canada have developed a model to predict the volatility of cryptocurrencies like Bitcoin and other altcoins.

The adoption of Bitcoin and other digital currencies has been slower than expected.  The volatile nature of Bitcoin is one of the reasons for slower adoption. People are worried about the possibility of a downward fluctuation, which may result in huge losses.

While it is necessary to rein in Bitcoin’s volatility to achieve adoption, the volatility itself is directly correlated with its usage. A recent paper published by the Bank of Canada explains the co-relation in detail.

The research paper titled “On the Value of Virtual Currency”, includes a theoretical framework that can be used to analyze various economic factors influencing the value of Bitcoin and other digital currencies. This framework disapproves the popular notion that Bitcoin can never become mainstream currency due to its volatility.

The report offers a brief overview of cryptocurrencies and their benefits for both individuals and merchants. These benefits, which includes fast and economical transactions, cross-border payments, privacy and anonymity are considered to be the driving factors behind adoption.

According to the report, an increased usage of Bitcoin among the masses for transactions, payments, shopping, trading etc., will reduce the digital currency’s sensitivity to speculations and liquidity in digital currency exchanges.

The model proposed by the Bank of Canada includes two building blocks. One based on a two-sided market theory for identifying factors influencing the use of Bitcoin in payments and other on the behavior of speculators. In the report, Bank of Canada’s researchers have concluded that during the initial phase, the digital currency’s value is expected to soar due to speculative motives. Volatile nature of the currency is attributed to the early development phase, which will continue until the rate of adoption among merchants and consumers increase.