Bank of Canada Warms To National Cryptocurrency, Will it Compete Against Bitcoin? 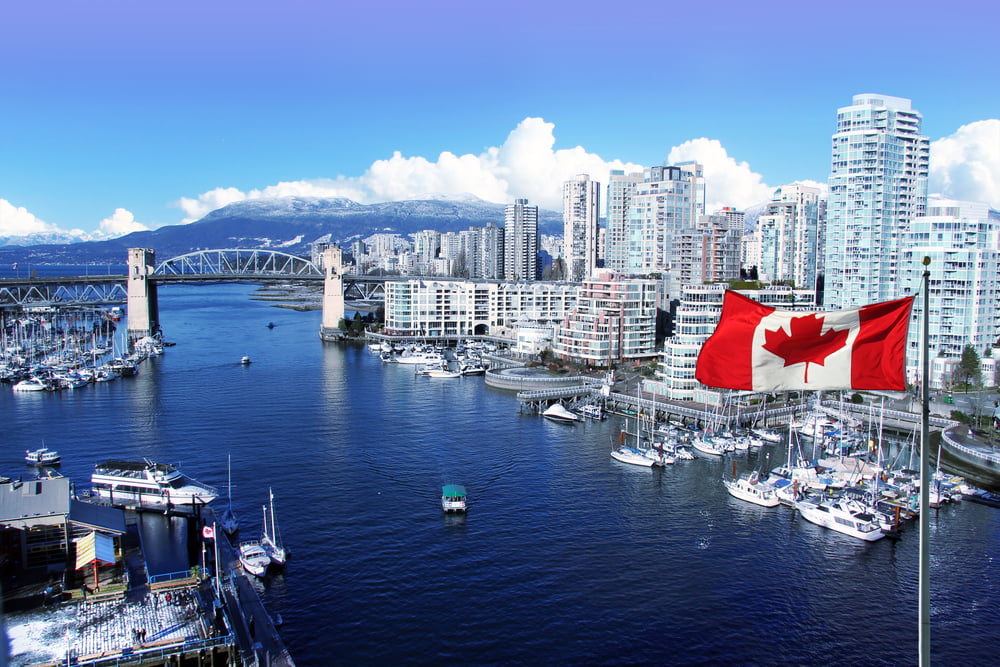 Leaks within the Bank of Canada show officials are considering the development of a national cryptocurrency. As such, with interest in central bank digital currencies (CBDCs) on the rise, could it threaten bitcoin? 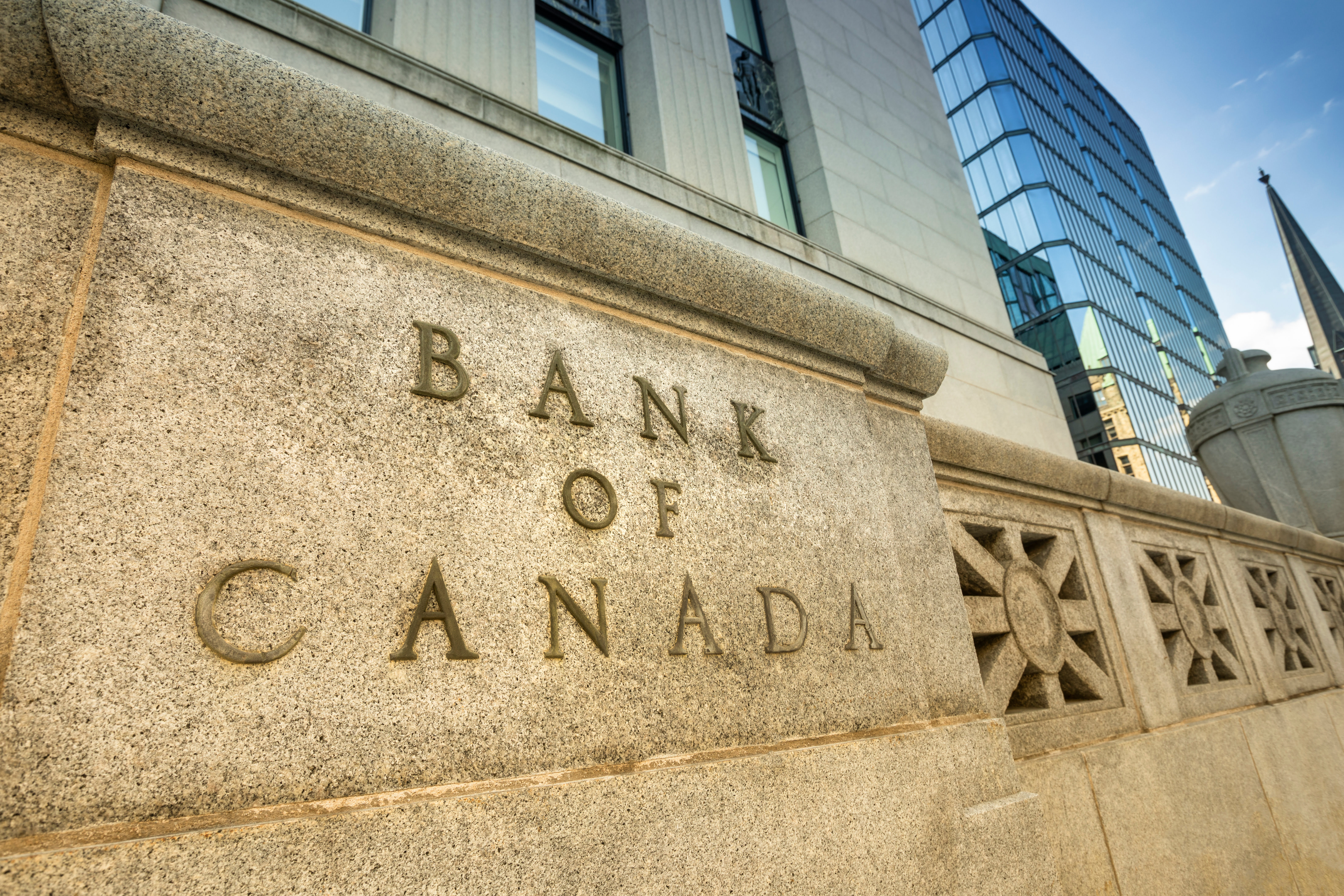 Mike Eppel, Senior Business Editor at 680 News, has revealed that Canada’s central bank is considering the development of a national cryptocurrency.

During his interview, Eppel drew attention to concerns surrounding cryptocurrencies, such as inadequate regulatory frameworks, as well as volatility. But all the same, he posed the question, is this the next phase in how we transact?

And that question is something Bank of Canada officials are in the process of considering. He said:

“The Bank of Canada wants to get ahead of the curve. They have this internal memo saying, yeah, eventually, they’re likely going to launch some sort of crypto.”

Having said that, as the conversation continued, it became apparent that the underlying reasons for this come down to centralization. Eppel continued:

“Because it’s about regulation. All these new cryptocurrencies are not overseen by any type of government regulator and they would like to have a little bit more say…the flip side of course is, they can use this to track our spending.”

Nonetheless, motivations aside, it’s apparent that central banks around the world are making moves in this space. While individual countries, on the whole, have kept tight-lipped, those in the know believe CBDCs are just a matter of time. For example, Philadelphia Federal Reserve bank president Patrick Harker claims that a US CBDC is inevitable.

If so, could a coordinated rise in CBDCs spell the end for private cryptocurrencies?

Is This The End For Bitcoin?

According to Economist, Nouriel Roubini, who once called Bitcoin the “mother of all scams,” the answer is a resounding yes.

In an article released late last year, Roubini proposes that central banks worldwide should issue their own digital currencies in order to shut cryptocurrencies out. He said:

“If a CBDC were to be issued, it would immediately displace cryptocurrencies, which are not scalable, cheap, secure, or actually decentralised.”

Moreover, in such a scenario, he rubbished the idea of a niche market, through privacy, by saying:

“Cryptocurrencies such as bitcoin are not actually anonymous, given that individuals and organisations using crypto-wallets still leave a digital footprint. And authorities that legitimately want to track criminals and terrorists will soon crack down on attempts to create cryptocurrencies with complete privacy.”

Moreover, there’s no denying that Bitcoin is the underdog here. And central banks will not give up their monopoly control easily, or without a fight.

Yes, Bitcoin and other cryptocurrencies have made a significant splash during their short time. But the reality is adoption rates are tiny, and the market cap is minuscule when compared to legacy markets.

That being so, arguments on Bitcoin being decentralized and borderless won’t stick. Not unless the bankers want it to stick. And that is what we’re up against.