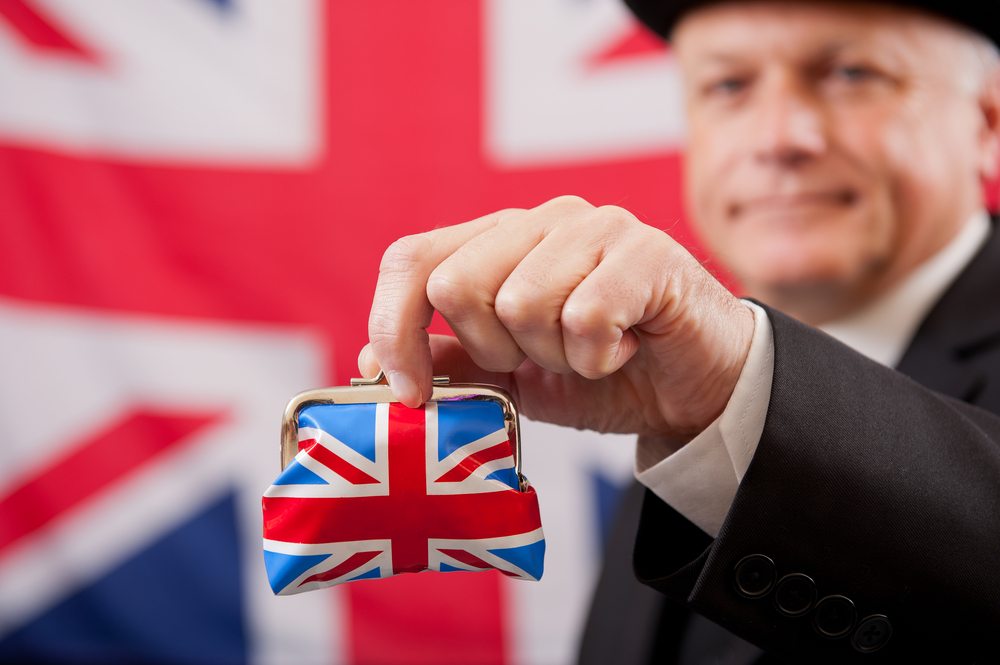 The Bank of England is known for its progressive outlook. On multiple occasions, representatives of the English Central Bank have hinted the use of digital currency and blockchain technology in the near future. They may have been referring to the recently announced plan to revamp the country’s interbank payment system all this while.

In an announcement, the Bank of England made its plans to upgrade its interbank fund transfer network by the end of this decade. The  central bank is looking forward to adopting the latest available technologies in the fintech sector. This move is expected to help the country’s banking sector to insulate itself from cyber-attacks while ensuring compatibility with digital currencies.

According to a leading news media outlet, the Bank of England’s Real-Time Gross Settlement (RTGS) system currently handles over 500 billion pounds worth of transactions every day.  Speaking about the bank’s plans to revamp its system, Executive Director of the Bank of England Andrew Hauser says,

“The world of payments is changing rapidly, and central banks need to keep pace if we are to deliver our mission of monetary and financial stability … whilst also enabling innovation and competition where we can.”

In addition to rebuilding the existing RTGS system with more focus on cyber-security , the bank intends to create an interface with blockchain technology. It will enable the bank to not only handle Bitcoin and other digital currencies but also be prepared to any drastic shift in the banking industry.

The time has come for existing banks and financial institutions to create a hybrid infrastructure capable of handling both fiat and cryptocurrencies. This will allow them to ease through the transitionary phase as blockchain-based applications start replacing existing systems. It is beyond doubt that in the coming years, the banking sector will start implementing blockchain technology. Thanks to various collaborative efforts between banking, financial and infotech companies.