Bank of Ireland to Invest $588 Million on Upgrading Finance 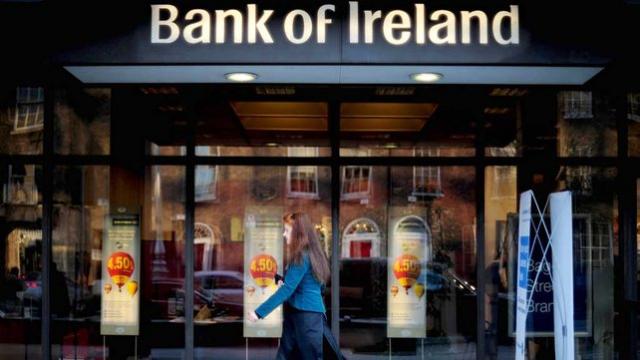 Bank of Ireland recently announced that it will invest a total of €500 million in order to revamp its banking IT infrastructure.

Project OMEGA, as the new undertaking is titled, will mainly focus on improving the bank’s operating model, as well as on introducing advanced data analytics and compliance solutions.

Richie Boucher, the Chief Executive of the Bank of Ireland, stated that they will focus on creating a “more scalable and modern platform” to ensure “long-term sustainability and competitiveness.” Boucher further confirmed that Project OMEGA will be handled by Temenos, the world’s leading banking solutions provider.

The announcement, on the other hand, is speculated to have appeared in response to an ongoing FinTech trend among global banks and finance houses. According to a Business Insider report, the centralised finance infrastructure is constantly facing threats from technically advanced finance startups. They include online banks, blockchain-based p2p marketplaces, and robo advisors.

Blockchain, in particular, have become an eye-candy for many global finance giants. The R3 Global Banking Consortium, for example, have already attracted the world’s leading finance companies to integrate blockchain into their existing systems. In addition to being part of multiple consortiums, few banks have also set up their own blockchain research facilities to conduct in-house research and development.

According to Temenos’ statement, the Bank of Ireland will also be using the company’s UniversalSuite, a front-to-back solution.

Recently, the Bank of England also announced its plans to upgrade the banking system, to make it future-proof by allowing integration with Bitcoin and other blockchain based solutions.