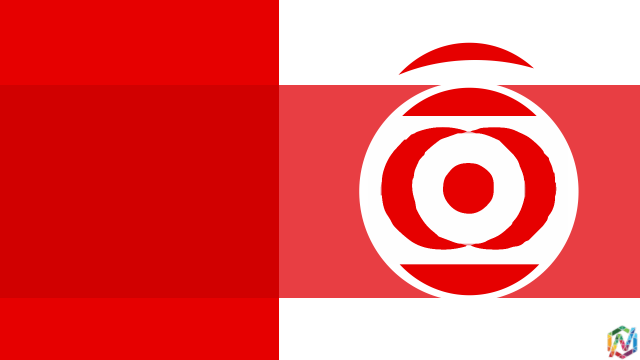 Bank of Tokyo-Mitsubishi UFJ, a popular banking institution in the Asian nation has collaborated with other banking groups to kick start the use of blockchain technology for cross-border funds transfer. The new solution is expected to go live next year, achieving quick international transfers at low costs.

Japan is one of the leading countries when it comes to the adoption of cryptocurrency and its underlying blockchain technology. It is worth noting that the largest Bitcoin exchange of one time, Mt Gox was located in Japan. In spite of the unfortunate meltdown of the platform, the country’s community has bounced back into action. Like other financial institutions across the globe, the Japanese banking sector is also heavily invested in the development and implementation of blockchain technology into their operations with varying degrees of success.

According to reports, Bank of Tokyo-Mitsubishi UFJ will be working with the likes of Bank of America Merrill Lynch, Standard Chartered Bank, Royal Bank of Scotland, Banco Santander, Canadian Imperial Bank of Commerce and Westpac Banking. Ripple will provide the distributed ledger technology to facilitate international fund transfer between the partner institutions. The total number of banks that will eventually become part of the Ripple network for fund transfer solutions is currently set at 90.

The blockchain system has been in the works for a while now, and it has already undergone series of tests successfully. The Bank of Tokyo had earlier last year successfully transferred money to New York over Ripple network as part of the trials.

Bank of Tokyo’s announcement about the implementation of blockchain solution for routine operations makes it the first bank in the country to present a substantial roll-out plan. If everything goes according to the plan, the international fund transfer network between Bank of Tokyo and other partners should be operational within the first quarter of 2018.

With the Ripple network, the participating banks will be able to send money to the destination bank and branch immediately. This will not only improve the customer service but also eliminates the use of SWIFT network and associated fees. The savings per international transaction is expected to vary between $30 to $50 with the new solution.

The blockchain-based solution may soon be adopted by more banks in the region once the Bank of Tokyo’s initiative is termed successful.