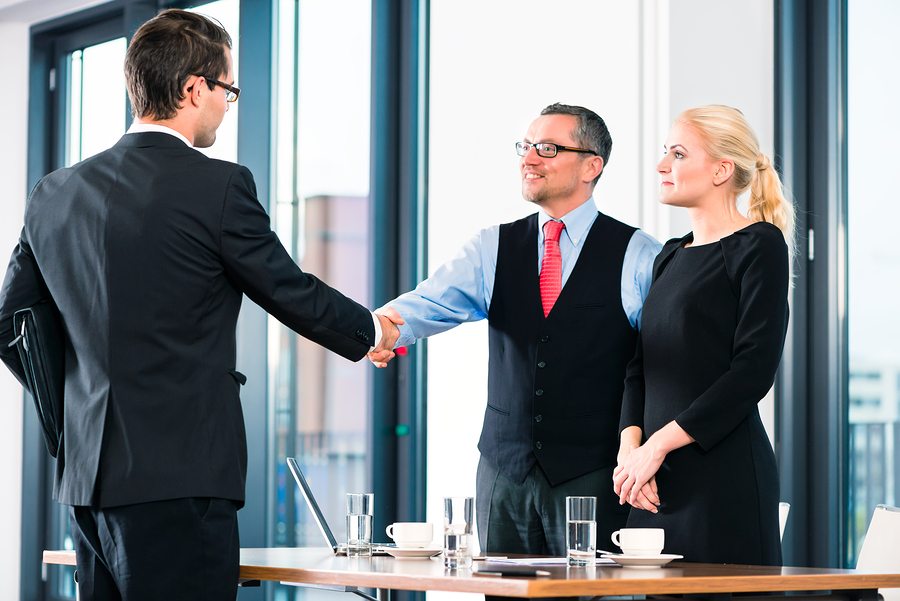 There is no escape from the blockchain revolution. Banks and mainstream IT companies have realized it and they are making preparations to face the new wave.

According to reports, companies have stepped up the recruitment process for blockchain technology related job positions. Online job portals are flooded with requirements from most of the leading banking, financial and technology firms. Surprisingly, most of the requirements are for newly created job profiles which were unheard of until now.

With some of the major banking and financial institutions heavily invested in the development of blockchain technology, other institutions are also following suit. These new job profiles are aimed at creating in-house blockchain resources which will be instrumental in the near future.

Implementation of blockchain technology in mainstream banking and finance will increase automation, leaving many job positions irrelevant. At the same time, it will open new opportunities, that are more inclined towards development, maintenance and operation of distributed ledger technology based applications.

Preparing for the inevitable, the tech giant IBM has recently announced the creation of Watson Financial Services, based on its Watson cognitive platform. According to the company, the new business unit will be an amalgamation of Watson, cloud and other blockchain related offerings targeted towards banking and financial industry.

IBM is currently involved in multiple blockchain projects in partnership with some of the leading banks and cryptocurrency technology companies. It is part of both Hyperledger project and the R3 Blockchain Consortium.

As blockchain technology catches up, a similar shift will occur in other industries as well. Manufacturing and Government sectors are expected to experience this transformation soon.

Tags: bitcoinBitcoin Newsblockchain technologyfintechjobsNews
Tweet123Share196ShareSend
Win up to $1,000,000 in One Spin at CryptoSlots