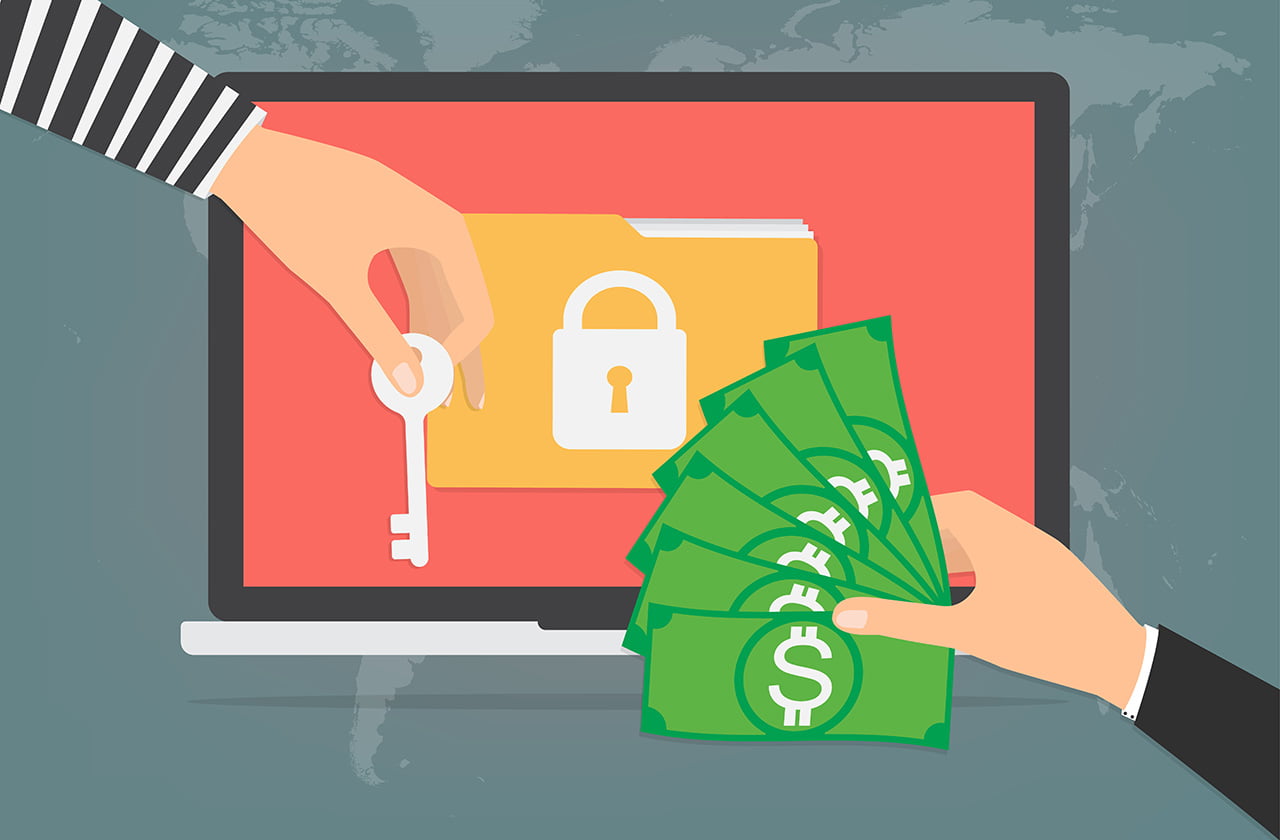 Who would have imagined that traditional banks would be buying Bitcoin so soon? The answer is – probably no one. However, the far-sighted theory has come to exist, even it is aimed at protecting banks’ data from ransomware attacks.

According to the CEO of Malwarebytes – Marcin Kleczynski, the malicious ransomware programs have been posing severe security threats to banks. In order to ensure uninterrupted service, the banking industry is even prepared to pay the price demanded by cyber criminals to recover data from ransomware affected devices. He says:

“I talked to a couple of banks and they say they have 50-100 bitcoin ready at all times in a wallet to deploy if a ransomware attack hits,”

Banks rely heavily on computers and network infrastructure for their day-to-day operations, and any disruption to its network will bring the whole operation to a stand-still. In addition, ransomware are becoming better each day. These constant improvements to malware code have made them virtually uncrackable.

While speaking to a leading business magazine, Marcin points out the shift in ransomware targets. Until recently, cybercriminals preferred to target individual computers, but now businesses are increasingly becoming the target of malware attacks. Ransomware are malicious software programs that infect computers by encrypting all files, leaving the user locked out of his/her own computer. In order to unlock, one will need a decryption key possessed by the cybercriminal. The only way to get the decryption key is by paying the ransom demanded by the hacker.

Bitcoin is the preferred currency of cyber criminals demanding ransom. The preference is mainly due to the ease of transaction and a certain level of anonymity associated with the renowned digital currency.  Marcin was quoted by the magazine saying,

“In the last six to 12 months, this has just gone so aggressively to the business environment… We see companies from 25 people all the way to 250,000 people getting hit with ransomware.”

A Malwarebytes sponsored survey conducted by Osterman research has found that over 54 percent of the total 540 companies contacted by them had come under ransomware attack in the past one year.  Finance and healthcare companies were found to be the ones facing a high risk of Bitcoin ransomware attacks. The rise in ransomware attacks on businesses is attributed to low malware development and distribution costs combined with the willingness of these businesses to pay the ransom.

Both Finance and Healthcare industries are highly sensitive sectors where huge amounts of money and lives are at stake. They would rather pay up to ensure uninterrupted service than putting up a fight. Marcin also agrees with their strategy. He says,

“Lives should never be at stake, but if they are, for whatever reason, I would pay the ransom. It’s just money … If you’re a student who has been working on something for four years and don’t have a backup of your PHD thesis, again, it might be appropriate to pay the ransom. But if you have just some family photos that are recoverable from the camera, I would not pay the ransom.”

In the current scenario, the ransomware attacks are expected to continue and it is in the best interest of the businesses to handle email attachments with care and ensure that all important files are backed up in a secure location.