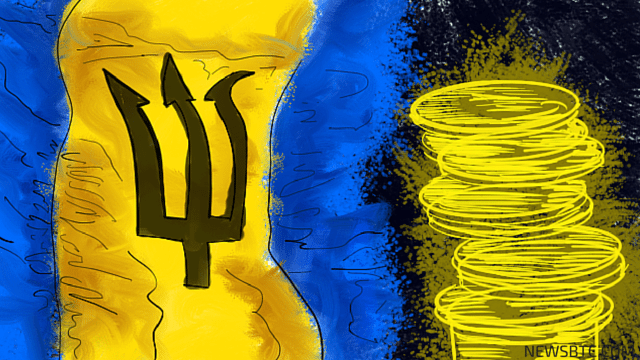 The Central Bank of Barbados is considering to include cryptocurrencies in the portfolio of international reserves according to its latest document drafted by Winston Moore and Jeremy Stephen.

Most central banks worldwide maintain a portfolio of assets which include gold, foreign exchange and internationally recognised reserve assets to allow countries to settle international transactions.

Since the beginning of 2015, central banks such as the Bank of England have begun to explore the possibility of utilizing cryptocurrencies such as Bitcoin and its underlying technology, the distributed ledger technology to restructure their existing financial systems.

Bitcoin and other cryptocurrencies are based on a distributed ledger, also known as the blockchain technology. It provides greater transparency and as a peer to peer network, enables cheap international micro transactions.

Furthermore, central banks and governments could greatly benefit from the liquidity of digital currencies such as Bitcoin. Unlike alternative currencies including gold and silver bitcoin can be used to send and receive transactions internationally instantly.

“Within recent years, internet-based currencies and payment systems have emerged that do not require banks to process payments. The first, and still the largest, of these so called cryptocurrencies was Bitcoin,” wrote Moore.

The research paper published by the Central Bank of Barbados states that the bank may explore the advantages and benefits of using a digital currencies as a means of shoring up a country’s international reserves.

“Previous research suggests that the demand for international reserves in Barbados is largely driven by real income, the propensity to import and capital account liberalisation. This paper contributes to the literature on digital currencies by providing an assessment of the potential benefits and costs of holding Bitcoins as part of the portfolio of international reserves in a fixed exchange rate economy (i.e. Barbados).”

The Bank of Barbados is currently working with a group of researchers to determine the validity of bitcoin as an internationally recognized asset, and to explore its capability as a technology.

“Unlike most other currencies normally held by the central bank in their international reserves, the supply of cryptocurrencies is not controlled by a central bank but by a highly complex iteration of a mathematical proof. Network users, known as miners, gather blocks of transactions together and vie to verify them. In return, these users receive a new supply of the currency as well as any transaction fees.”