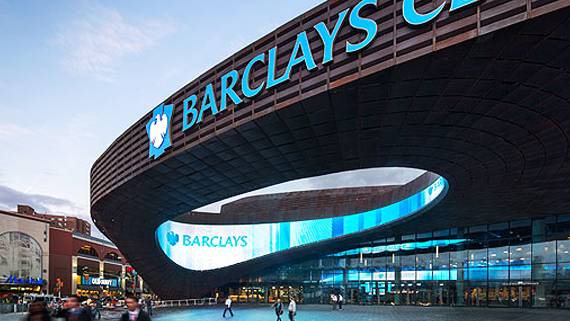 As the number of companies in the list grows, some of  them are also independently working on finding other fintech solutions as well. Barclays is one such company that has its hands in all the right places to accelerate the development of new solutions in the fintech arena. With its interest in the latest happenings in the industry, Barclays in going to make use of the latest bunch of startups that are part of the accelerator program to explore new opportunities.

According to reports, Barclays Bank will be working with about 6 of the 11 startups presenting at the recently held demo day at the O2 Arena in London. Barclays will be partnering with Seldon, the company developing machine learning technology to identify Barclaycard customers prone to default soon after receiving a credit increase. Other startups include DigiSeq, involved in the development of consumer wearables that can come in handy for the banking institutions, AgentCASH – A management platform for retail businesses, Zighra for biometrics and other digital banking and blockchain based invoicing companies.

These startups have been nurtured by Barclays and collaborating with the companies whom it helped grow beyond an idea stage will help the banking major cover more ground in less time. In addition to the company’s own blockchain technology development, Barclays will also be making use of R3 Consortium’s latest decentralized private blockchain infrastructure currently undergoing trial called, Corda.

Barclays has also held a demonstration of R3CEV’s latest Corda blockchain for trading derivatives using smart contracts that are developed over Corda. The demonstration was well timed as it was scheduled during the Barclays Accelerator demo day at O2 Center. The smart contract over Corda will allow the contract terms to be executed automatically when certain predefined conditions are met. The use of smart contracts will help automate the whole trading process while reducing the manpower and the processing time.

While Barclays conducted the current demonstration with Corda, the company has been developing the technology for long enough to come up with their own alternative in the near future.

The blockchain technology has grown from being a ledger maintaining copies of all the transactions happening over a digital currency network to a platform that can maintain and implement smart contracts and automate the whole banking process. With many companies working on its implementation into the banking and financial sector, we can expect the technology to gain plenty of users in the near future.