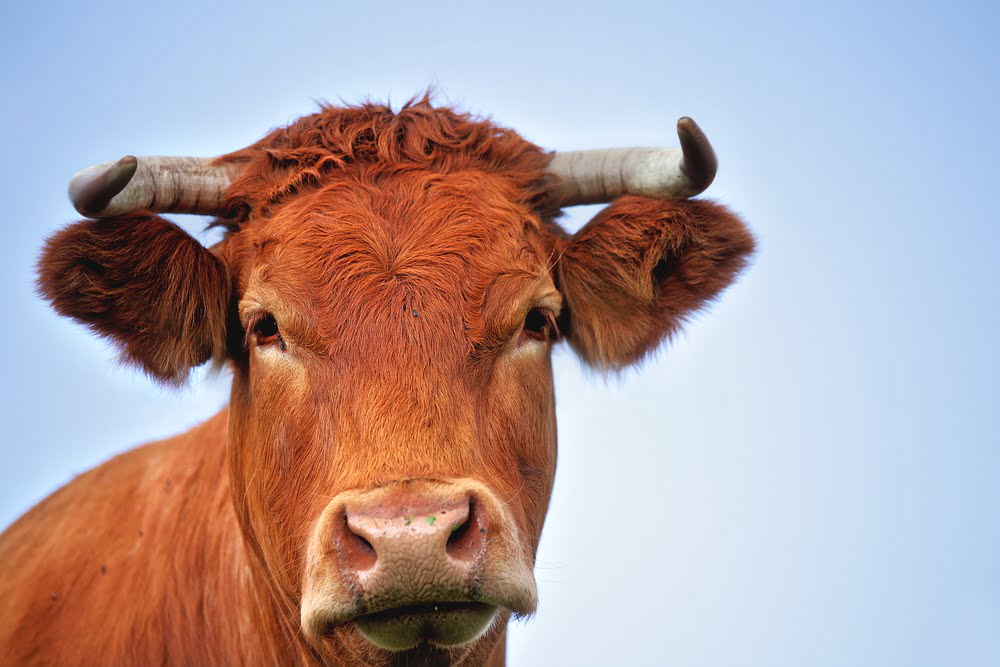 Binance Coin should do to Ethereum what Bitcoin is doing to gold: eating a good portion of its market capitalization by acting as a better alternative.

That was pretty much what Changpeng Zhao, the founder/CEO of Binance cryptocurrency exchange, dictated in his series of tweets on February 28 as he pitted their Binance Smart Chain against Vitalik Buterin’s open-source blockchain Ethereum.

Mr. Zhao compared the second-largest public ledger with yesteryear social media platforms like Friendster and MySpace who had to shut down due to their inability to “handle the load.” Ethereum, he noted, is growing as a network, but its services remain sluggish yet expensive.

“BSC is not an ETH killer,” the 44-year old business executive tweeted. “It is built with learnings from ETH and tries to help solve one key issue, high fees. It wasn’t designed that way, or at least, it wasn’t presented to me as such.”

Mr. Zhao’s sugar-coated warnings to Ethereum later got picked by an independent analyst. The pseudonymous entity provided five reasons why the Binance ecosystem’s native token BNB would surge to $500, almost twice its value from now, as traders choose it over Ethereum’s ETH cryptocurrency.

BNB serves a de-facto currency on all the Binance platforms, including a cryptocurrency exchange, a crowdfunding platform for emerging blockchain projects, interest-yielding pools, and two separate blockchains (BSC one among them).

Traders use BNB to pay discounted fees for the said Binance services. Meanwhile, projects that want to list their tokens on the Binance exchange can also pay the firm via BNB.

Overall, growth for the Binance ecosystem loosely translates into more adoption for its native cryptocurrency, BNB. Meanwhile, the company used to burn 20 percent of its BNB revenue every quarter, ensuring scarcity against rising demand.

However, in March 2019, Binance changed their whitepaper so that the BNB in the treasury would be burned based on “volumes”.  Their treasury has 32 million and 16.5 million BNB frozen and circulating.

To many, BSC is a BNB demand booster because it directly challenges Ethereum’s status-quo.

The prospect has seen the BNB/USD exchange rate rise from $36.96 at the beginning of this year to as high as $348.69 on February 19. The pair reaped benefits from newfound attention in BSC as the Ethereum network experienced network clogging and higher gas fee issues.

“BNB is at $250, 4.6X smaller than ETH in the cap. Growth potential is there,” the analyst noted. “Mark my words: $500 minimum very achievable with all the fundamentals and market conditions as is.”

BNB was trading at $252 at the time of this writing.

Tags: BinanceBinance CoinBinance Smart ChainBNBbnbbtcBNBUSDbnbusdt
Tweet123Share196ShareSend
BitStarz Player Lands $2,459,124 Record Win! Could you be next big winner? Win up to $1,000,000 in One Spin at CryptoSlots