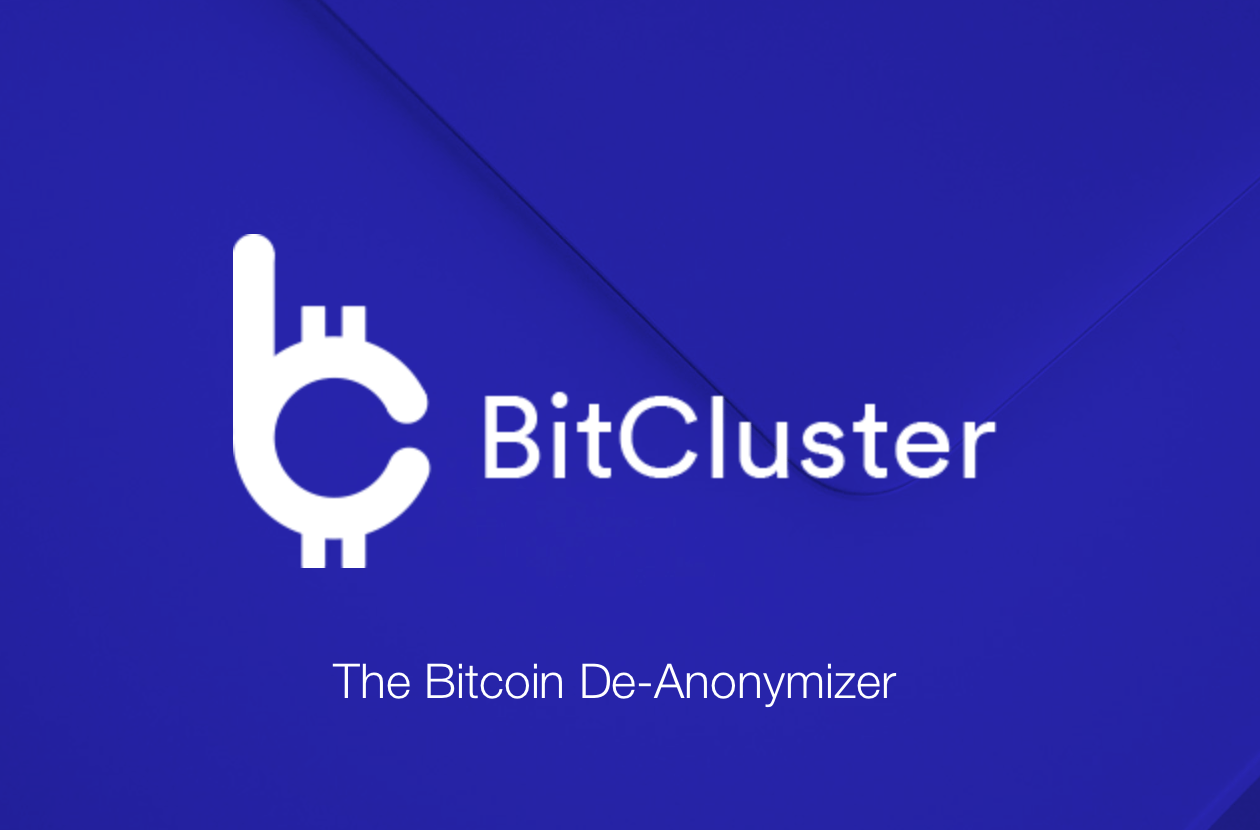 Bitcoin transactions are not anonymous, but pseudonymous at best. The digital currency transactions on the blockchain can be tracked to wallet addresses to uncover the whole transaction history, thanks to the transparent nature of the Bitcoin blockchain.

In spite of the availability of transaction history and wallet addresses, it has been difficult to associate the user identity to wallets until now. But all may soon change, thanks to BitCluster. Created by Mathieu Lavoie and David Decarty-Hetu, BitCluster is a data collection and analysis tool for analyzing Bitcoin transactions and regrouping the Bitcoin wallet addresses based on the incoming and outgoing transactions.

BitCluster was presented by the duo at the ongoing HOPE (Hackers on Planet Earth) Conference at the Hotel Pennsylvania in New York City.  The presentation included a basic introduction to Bitcoin, wallets and the underlying technology, which was followed by a display of BitCluster tool.  The creators of the tool also explained the challenges they faced while developing it and how they overcame them.

Developed using Python, BitCluster initially couldn’t analyze beyond 5 blocks until they came up with a solution involving two systems, one running Python script and another with mongoDB.

After running the script, they have created a 200 GB database of mapped Bitcoin transaction data which can be downloaded over torrent. The code for navigating though the data is made available on GitHub. This mapped data will be useful to follow the trail of Bitcoin transactions between accounts, and it can come in handy to law enforcement agencies and cyber security firms. However, the developers of BitCluster claim that their goal is not to help either those who use Bitcoin for illegal purposes or the law enforcement agencies.

One of the developers of BitCluster, David Decarty-Hetu was quoted in an online publication saying,

“Our goal was to see, how much data can you gather on people who are using the bitcoin network, and can you aggregate the bitcoin wallets which seem to be anonymous and isolated from one another?”

Even though BitCluster is functional now, the team has plans to improve it further by automating database updates, labelling nodes, incorporating visual graphs and a hosted version of query tool in the future.

In order to prevent oneself from being indexed by BitCluster or other similar tools, Bitcoin users have to take care of their usage practice. It is always a good idea to avoid sharing Bitcoin addresses and create single use wallets for each transaction. This will create isolated clusters which can’t be mapped to other transactions on the blockchain.