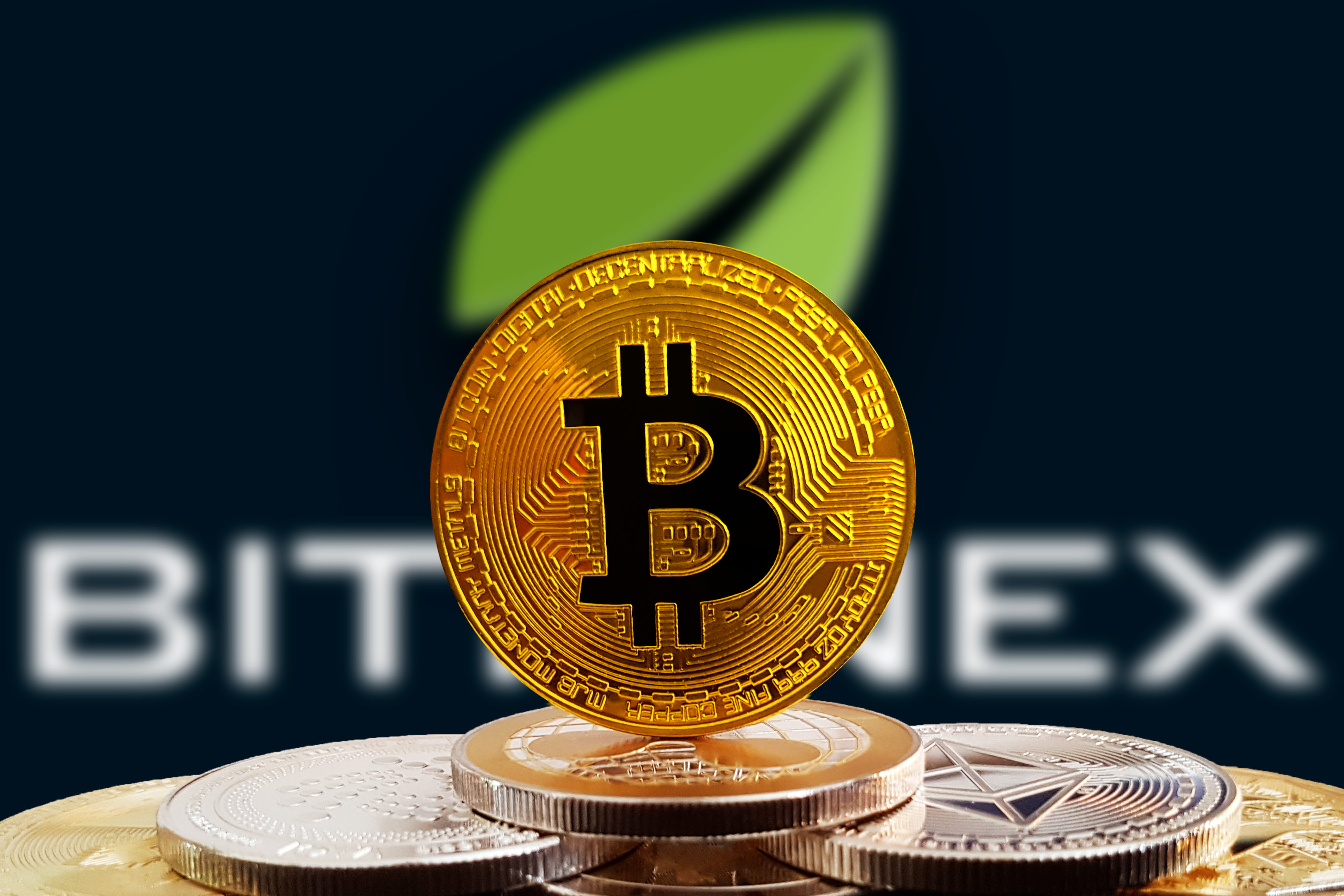 Bitcoin and Crypto Investors Are Torn Over Using Bitfinex After Accusation

This week, the New York Attorney General’s office accused Bitfinex of covering up an $850 million loss at the hands of its payments processing partner Crypto Capital, by syphoning money from Tether reserves. The news was enough to send the prices of Bitcoin and other crypto tumbling as much as 7 or more percent on the day, and nearly erased the bullish sentiment the market had been experiencing since the start of April.

Despite the widespread fears and general unease surrounding Tether and Bitfinex, Bitcoin and crypto investors are divided as to if they should plan an exit from the exchange, according to the results of a new Twitter poll shared by a crypto analyst.

Bitfinex Users Are Divided: Half Are Fleeing, Half Are “Not Worried”

As could be clearly seen via confirmed blockchain transaction data, crypto investors began fleeing Bitfinex en masse following the news that the New York Attorney General’s office had accused the exchange of covering up an $850 million loss.

Fears ran amok last week as crypto market participants worried about the structural integrity of the market, concerned it may be artificially propped up by Tether. The FUD was enough to cause the price of Bitcoin, which has had a powerfully bullish April, to fall 7% in a matter of minutes before consolidating further under previous support turned resistance.

Despite the fears, crypto investors appear to be divided on if getting their funds off of Bitfinex is a wise idea or not, according to data from a new Twitter poll shared by TradingView top author MagicPoopCannon.

To everyone who has funds on Bitfinex, have you withdrawn or will you withdraw (if you can) all of your funds?

In the poll, the active trader asked if users with funds on Bitfinex would get their funds off the exchange as soon as possible, or which of those were “not worried” at all about the potential risk. Of the respondents, only 56% said they’d be “leaving Bitfinex” while the remaining 44% said there wasn’t anything to worry about.

MagicPoopCannon in the past has shared other Twitter polls, including one where the trader asked where crypto investors see the price of Bitcoin in the future, long-term. The results suggest that the current price action in Bitcoin price charts matters very little in the grand scheme of things – that is if Bitcoin lives up to the expectations of market speculators.

According to the poll results, most crypto and Bitcoin traders expect the price per BTC to reach over $100,000 to “millions” in the long-term, suggesting that Bitcoin will easily beat its previous all-time high of $20,000.

Bitcoin’s potential isn’t fully understood or yet realized. Some day, Bitcoin given its scarce supply, if it ever becomes a mainstream currency, could reach those somewhat unbelievable price targets.

Tags: bitcoinbitfinexcryptomagicpoopcannonpolltethertwitter
Tweet123Share271ShareSend
Win up to $1,000,000 in One Spin at CryptoSlots