Banning Bitcoin Will See Government Losing out on Opportunities 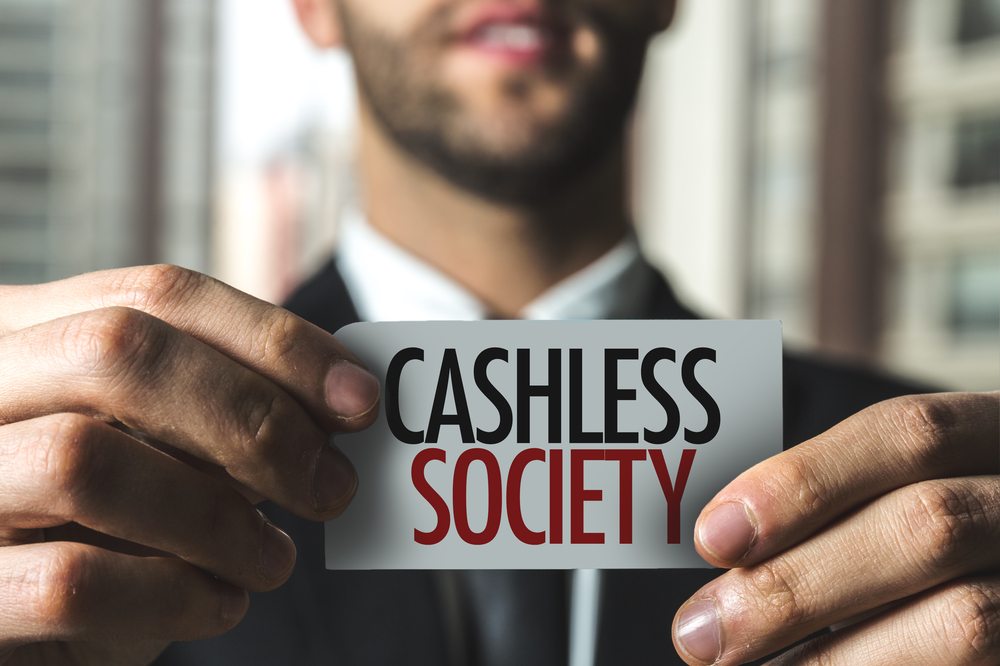 The Indian cryptocurrency community is eagerly awaiting for a response from the government’s inter-ministerial committee regarding the legality of Bitcoin and other virtual currencies in the country. The government, press and legal experts have been discussing the possible outcomes and what it could mean to the country’s cryptocurrency ecosystem. Some have mentioned that the committee will need more time to come to a conclusion regarding the matter at hand. At the same time, considering the worst-case scenario, they believe that a decision against virtual currencies will result in the closure of crypto-businesses in the country.

As Bitcoin users hold their breath, the entrepreneurs in the sector aren’t breaking a sweat. Being in an unregulated space, operating under uncertainties for long seems to have helped the leaders of some of the top exchanges prepare themselves for such eventualities. The recent creation of Digital Asset and Blockchain Foundation of India has been a step in this direction. The companies have long been following standard KYC policies similar to the ones adopted by the country’s banking institutions. Now, under the banner of Digital Asset and Blockchain Foundation of India, they intend to create and implement a standardized self-regulatory policy framework for security, compliance, and transparency of operations.

They believe that if the government decides to block the use of Bitcoin in the country, then they will be hampering the technology development and a great chance for upgrading the country’s financial ecosystem. At the same time, they also state that the decentralized nature of Bitcoin makes it impossible for the government to ban the cryptocurrency and the only damage they will be doing is to the companies that have been working on blockchain technology or have businesses revolving around cryptocurrencies.

The leading personalities in the country’s Bitcoin community believe that a ban on cryptocurrency in the country will end up forcing people to trade and transact with Bitcoin and other cryptocurrencies “illegally”. A ban may also increase the demand for cash for transactions while reducing the inflow of service and income taxes paid by exchange platforms and traders. All these factors may end up being counterproductive to the government’s aims to create a cashless society.

It is also worth noting that the country still has a considerable number of unbanked and underbanked population and cryptocurrencies are the easiest way to provide alternative financial services to them. Considering the scenario, the government, as well as the people of the country, stand to benefit more from the legalization of cryptocurrencies than being slapped with a ban.