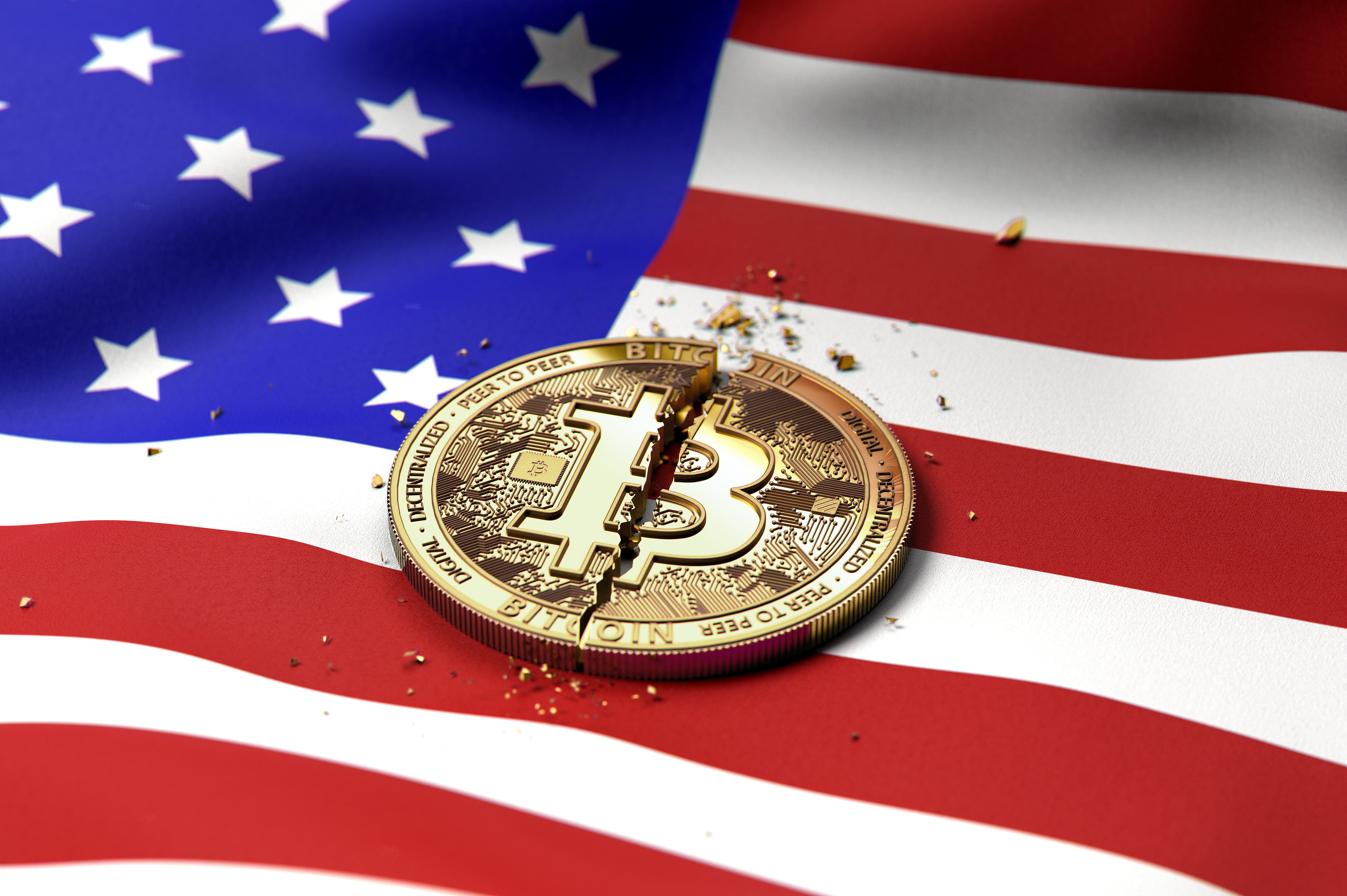 Bitcoin price continues to dive following a rejection a couple weeks back from $13,800 that stopped Bitcoin’s parabolic rally dead in its tracks – and may have done so for the remainder of the year.

A failed inverse head and shoulder’s failure has hurt the pride of bulls across the crypto market who are now licking their fresh wounds at the hands on contrarian bears and a negative sentiment by the US President and global governments may have further fueled fears across the space. With Bitcoin at risk of further downside, and altcoins capitulating en masse, how much further will crypto markets bleed out?

Bitcoin Price Smashes Below $10,000, How Deep Does This Correction Go?

Today, Bitcoin took another run higher, blasting its way back upward towards $10,500 after a bearish daily close below weekly support. But given yet another rejection and sharp drop, sell pressure across the crypto market and in Bitcoin may only just be picking up.

Bitcoin is currently in free fall and shows no signs of stopping. Should Bitcoin break below $9,000, then $8,000 could be the next bearish target if sell pressure continues. After $8,000, Bitcoin’s entire bullish rally may be in trouble, and former bear market broken support around $6,000 may be eventually be tested.

Did the Trump Tweet and Senate Hearing Cause Crypto to Collapse?

The added sell pressure may be due to some ominous tweets shared by United States President Donald Trump, stating that he “is not a fan of Bitcoin and other cryptocurrencies.” He continues that crypto is “not money,” and value is “based on thin air.”

The comments appear to be in reference to Facebook’s Libra cryptocurrency which has shaken up the political landscape since its announcement. Governments are worried that Facebook and other tech giants have become too powerful, and if they gain control over people’s money, there may be serious privacy concerns.

And following Trump’s tweet, today the United States Senate committee on Banking held a hearing on Facebook’s Libra cryptocurrency, calling the firm “dangerous” and talking of its plans to launch a crypto of its own.

Bitcoin was already on thin ice following a strong rejection at $13,800 and an inverse head and shoulders failure over the last month. Could Trump’s tweet and the senate hearing be the straw that breaks the camel’s back, and sends Bitcoin plummeting down to retest former highs as support? Are altcoins capitulating also responsible for some of Bitcoin’s woes?

Related Reading | Crypto Capitulation: An Altcoin Obituary, Or the Biggest Buy Signal Ever?

Whatever happens, Bitcoin’s long-term bullishness remains in tact, and any bearish sell pressure – extended or otherwise – is just an opportunity for buying the dip. How far this will go, and when to buy the dip are the only remaining questions.