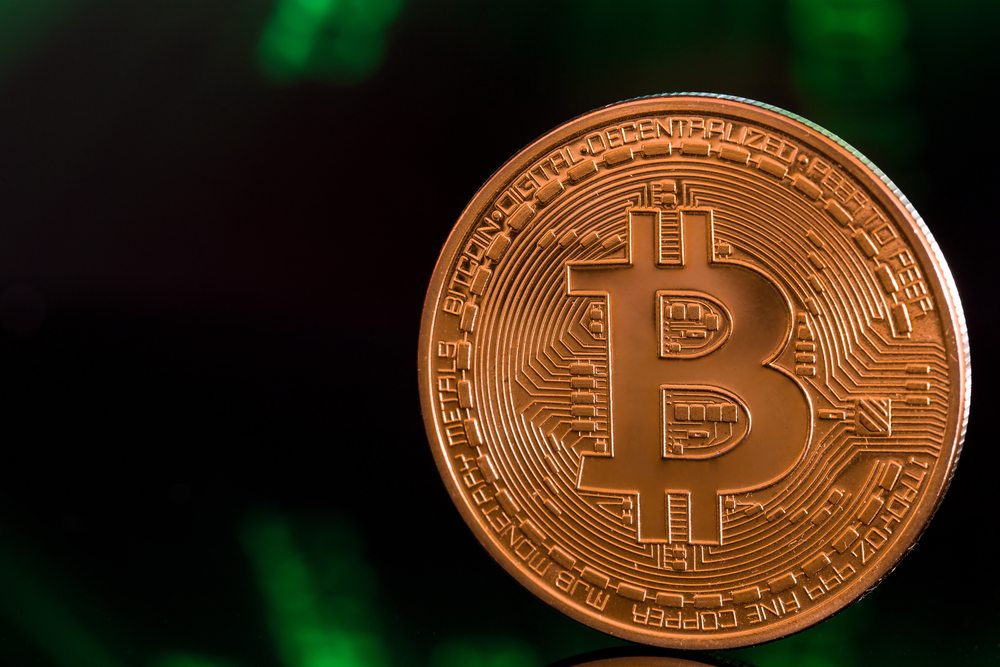 Blockchain technology was introduced to the world by the popular cryptocurrency, Bitcoin. Since then, various altcoin and blockchain platforms have cropped up claiming to solve a range of problems. These platforms have met limited success until now. However, when it comes to the use and application of the blockchain technology, Bitcoin still leads the way by working as advertised.

The success of Bitcoin as a blockchain asset was reiterated by Nikita Smirnov, the vice president of Vnesheconombank – a Russian state-run banking institution. Smirnov’s comments, made at the business brunch event “Blockchain for the Banking Sector” organized by the Kommersant was picked up by Russian media and cryptocurrency news publications.

Nikita Smirnov used a unique analogy while explaining the influence of Bitcoin on the world. He compared the relationship between Bitcoin and the society to the symbiotic relationship that exists between humans and bacteria. He was quoted in the media saying,

“Bitcoin is the world’s only blockchain technology that is being widely used. It has existed for several years, and even though there have been attempts to break [hack] it, it has resisted them and sustained. If we ask whether any other algorithm has established the kind of reliability of distributed consensus as Bitcoin, then the answer is probably no. If we consider the current scenario, then the only really successful blockchain is Bitcoin.”

Smirnov’s comments come at the time when R3, the fintech company leading the global banking consortium for blockchain technology is receiving flak for mentioning the possibly of moving away from distributed ledger technology. Unlike custom private and permissioned blockchains currently under development, Bitcoin blockchain offers better levels of security and stability. The strength of the community and the total hashing power of the network also plays a significant role in making Bitcoin blockchain better than its other counterparts.

The Russian banking and financial industry are also actively involved in the research and development of blockchain technology for banking applications. The country’s institutions have come together to set up their own version of blockchain consortium working in close collaboration with the central bank and payments body.

In the past week, the head of Sberbank predicted the rise of blockchain technology in the next 2-3 years. At the current rate of development, the distributed ledger technology will have a significant footprint in the global economy.

BitStarz Player Lands $2,459,124 Record Win! Could you be next big winner?
Get 110 USDT Futures Bonus for FREE!
Tags: bitcoinBitcoin Newsblockchainblockchain technologyNewsrussia
Tweet123Share196ShareSend
Win up to $1,000,000 in One Spin at CryptoSlots