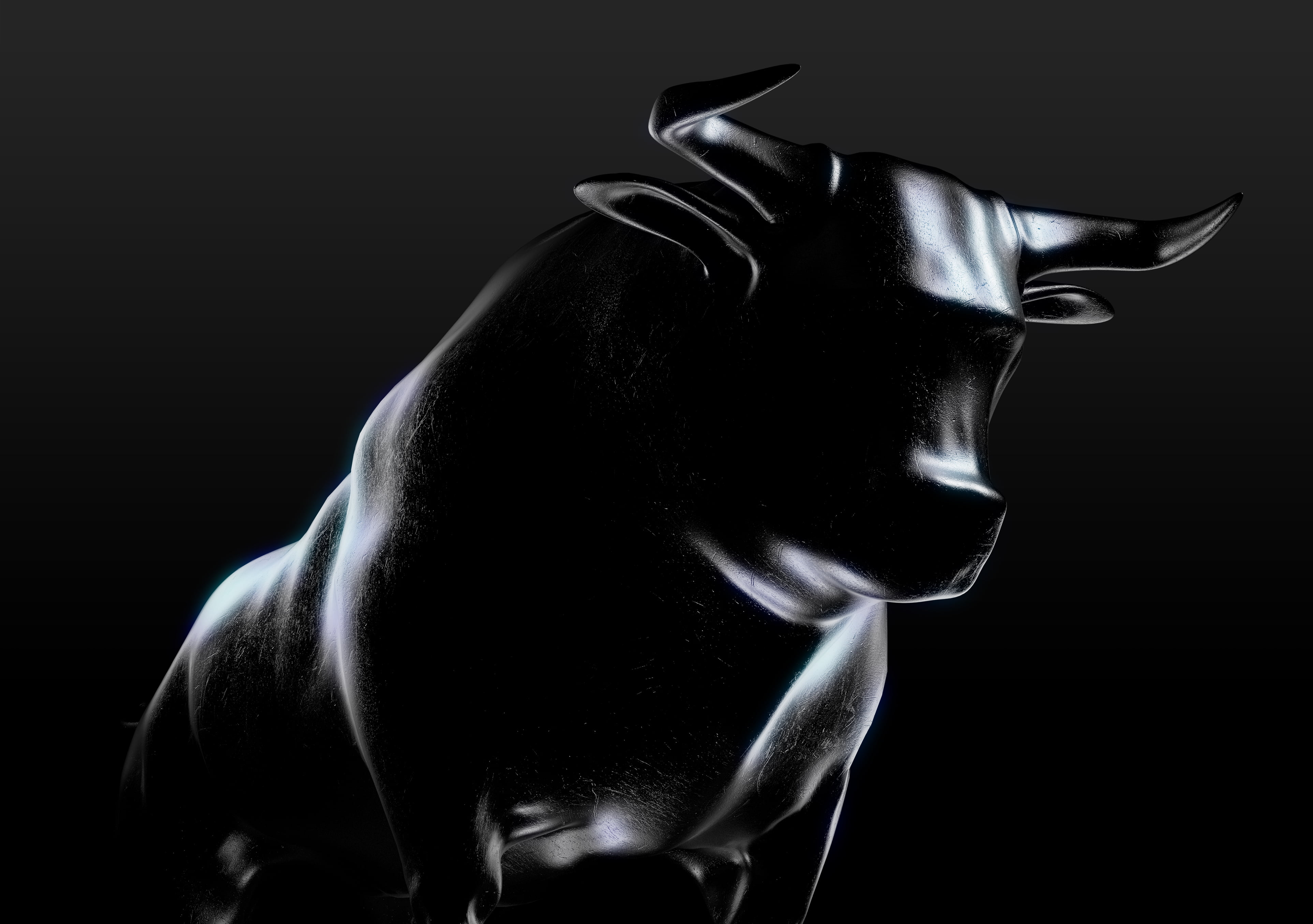 The cryptocurrency markets have been able to maintain their upwards momentum and Bitcoin has now broken above its resistance level that was previously set around $3,900. Bitcoin’s upwards move has sent the overall markets surging.

Although Bitcoin is showing signs of increasing buying pressure, many altcoins have not yet been able to break above their resistance levels, with Ethereum still trading below $160.

Analyst: Bitcoin Must Maintain Above $4,000 For the Rest of the Day

Bitcoin breaking above $4,000 is certainly a positive development for the cryptocurrency’s price action, but one analyst claims that it must maintain above this price level for the rest of the day in order for him to turn bullish.

DonAlt, a popular cryptocurrency analyst and trader on Twitter, told his followers that if Bitcoin stays above $4,000 for the rest of the day, he will begin closing his long positions and looking for buying opportunities. He also referenced tomorrow’s Bitfinex maintenance event as a possible event that could cause market volatility.

Although most altcoins have surged, Ethereum is still stuck under $160, which is becoming an increasingly strong resistance level. At the time of writing, Ethereum is trading up marginally at its current price of $158.

Ethereum’s price has climbed significantly over the past month on investor’s expectations for its upcoming Constantinople fork event which is scheduled to occur around January 16th. Several weeks ago, in mid-December, Ethereum was trading at $83, from which it is currently trading up over 90%

Litecoin is one of today’s best performing altcoins and is trading up nearly 12% at its current price of $39.3. Litecoin is up from weekly lows of $30.

Tags: bitcoincryptoethereumxrp
Tweet123Share196ShareSend
Win up to $1,000,000 in One Spin at CryptoSlots