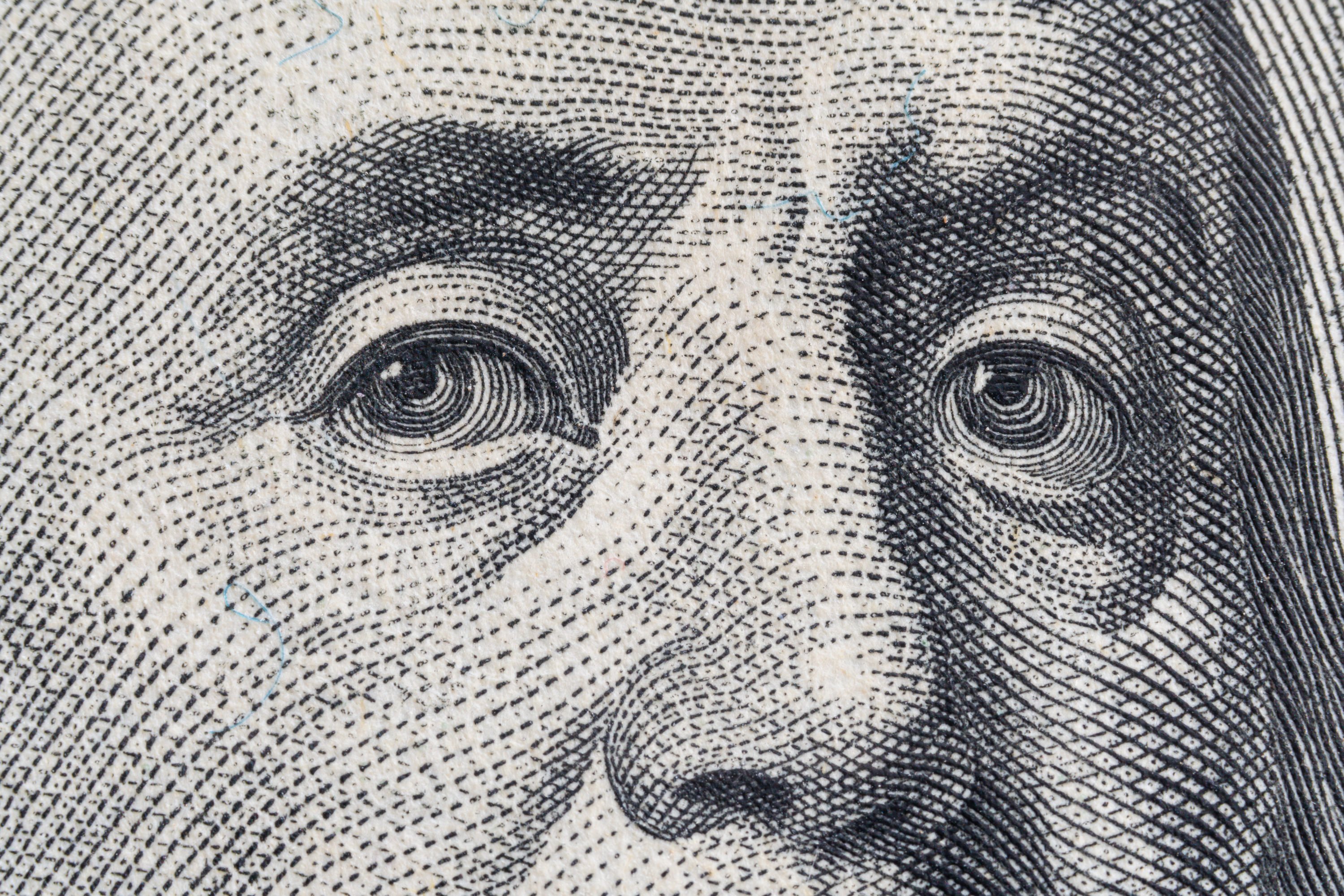 For both those involved in Bitcoin and traditional markets, all eyes have been on the Federal Reserve over the past few months.

Many analysts claim that whatever the American monetary authority decides to do with monetary policy will dictate the direction for global markets, and, potentially, the fate of the current fiat economic hegemony.

This weekend, the world’s central bankers and economic pundits descended on the small American town of Jackson Hole, Wyoming to talk monetary policy and even crypto (maybe not Bitcoin).

While the Bank of England, the European Central Bank, and other monetary authorities seem poised to cut interest rates, there were mixed signals coming out of the Fed’s camp.

In a meeting that occurred prior to the symposium in (the pro-blockchain and pro-Bitcoin) Wyoming, the Fed’s economists were revealed to be divided, with some pressing for a rate cut, and others pushing for no change.

But according to a rate cut probability indicator as defined by the Federal Funds futures, the market is entirely expecting a rate cut in September. That’s not all, the futures are expecting rate cuts to occur well into 2020, potentially even until September 2020’s Federal Open Market Committee (FOMC) meeting.

The Fed has caved and has guaranteed bitcoin's bull run well into 2020. pic.twitter.com/Z5yZRY1VpB

Joe McCann, a prominent technical analyst and crypto content creator, wrote on Twitter that this rate cut probability matrix “has guaranteed Bitcoin’s bull run well into 2020” Why so? You ask. Let us explain.

Well, to put it simply lower interest rates inject liquidity into the economy, which incentivizes investors to take risks and to put money into alternative assets, whose opportunity cost decreases.

Lee’s comment is similar to one made by Henny Sender, the chief correspondent for international finance for the Financial Times.

Earlier this month, she wrote that dovish monetary policies, which includes cutting rates and injecting money into the economy through Open Market Operations, “amount o competitive currency devaluations in the name of reflating economies”. She claims that this directly aids the price of Bitcoin.

This doesn’t seem to be pure postulation. OKEX recently discovered that between the June (during which the Fed indicated it would soon raise rates) and July FOMC meetings, Bitcoin gained 12%.

Also, there has been a growing correlation between volatility in the CNY/USD (which is controlled by the People’s Bank of China) and rallies in the price of Bitcoin, implying that monetary policy may be affecting the cryptocurrency.

This long-term rate cutting spree that the Federal Reserve may embark on might be also bullish for Bitcoin in the long term, not just in the short run.

As reported by NewsBTC previously, Travis Kling of Ikigai Asset Management believes that the Federal Reserve’s inability to raise rates is “brazenly bullish for a non-sovereign, hardcapped supply, global, immutable, decentralized digital store of value.” And by that, he obviously means Bitcoin.