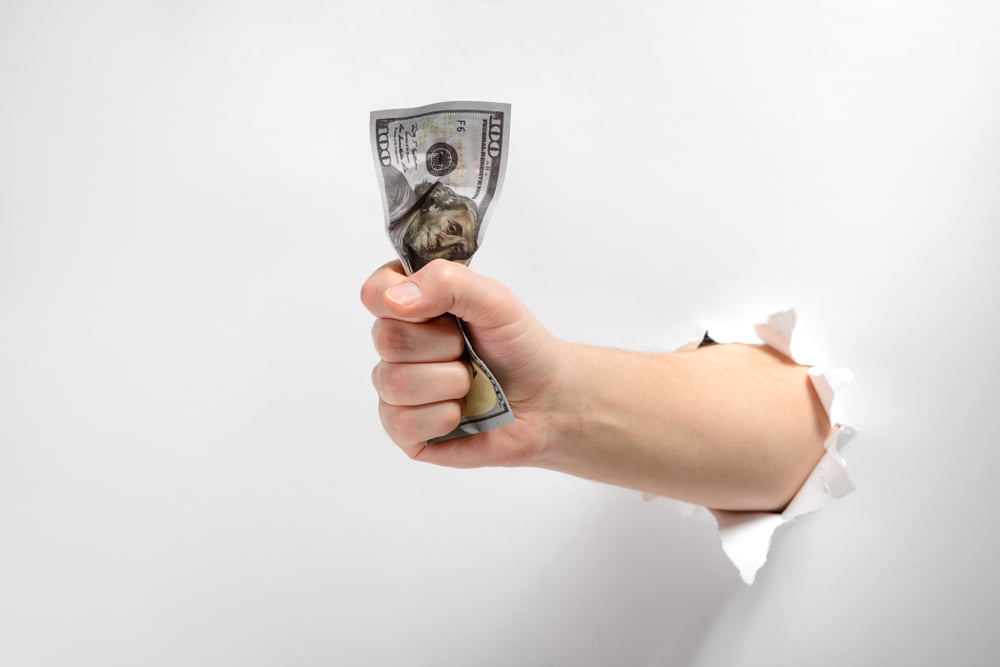 The selloff caused Bitcoin price to bounce off what one analyst calls the “buy zone,” claiming its now time to hold while the cryptocurrency enters a new bull market. And given how accurate the analyst’s calls have been over the last two years of price action, it may actually finally be time to go all-in on Bitcoin.

Bitcoin price just broke below $9,500 after repeated tests of the support line, causing the first-ever cryptocurrency to crash down to well below $9,000 just 24 hours later, reaching a low of $8,650.

The selloff in cryptocurrencies comes after two months of an uptrend, adding over 60% in value to individual assets.

The collapse in the crypto market was due to a greater financial market crash over growing fears surrounding the coronavirus potentially turning into a pandemic.

With fear so strong across the globe, the selloff was exceptionally strong.

But even as powerful as the bearish momentum was, the leading cryptocurrency by market cap is already bouncing.

Bitcoin price is now trading at $8,800 after a bounce from lows.

Price just touched the buy zone again [as predictable after yet another parabolic rise]. This is/ was the time to buy if you hadn't at 6K, or 3K or the 6K range again…. pic.twitter.com/9cGaNCUS2Y

According to one analyst with an uncanny track record for accuracy over the past two years, says that the bounce occurred right at what he refers to as the Bitcoin “buy zone.”

The analyst claims that those that missed out on buying the bottoms at $3,000 and $6,000, just had their opportunity.

While the trader doesn’t rule out the crypto asset dipping lower into the buy zone, they also assert that because there is so little room left within a massive triangle formation dating back to Bitcoin’s all-time high and bear market bottom, it isn’t worth attempting to swing trade Bitcoin.

Instead, the analyst claims, it’s time to hold.

But should you listen? Investors need to make up their own minds before taking any positions, however, the analyst in question accurately made many accurate calls throughout the last two years of bear market.

The analyst first predicted the bounce off the 200-week moving average at Bitcoin’s bottom, launching the cryptocurrency into a new uptrend.

Later, the same person said that the crypto market was too overheated in mid-2019, after reaching $14,000. While others were calling for a new all-time high, Dave the Wave was among the first to call for a correction.

Calls have been accurate as recently as the local bottom at $6,400. While most of the market was looking for entries below $6,000, the analyst perfectly called the bottom yet again.

Now, with the trader suggesting that today’s crash to $8,650 was yet another perfect time to buy, are you ready to HODL for now on?