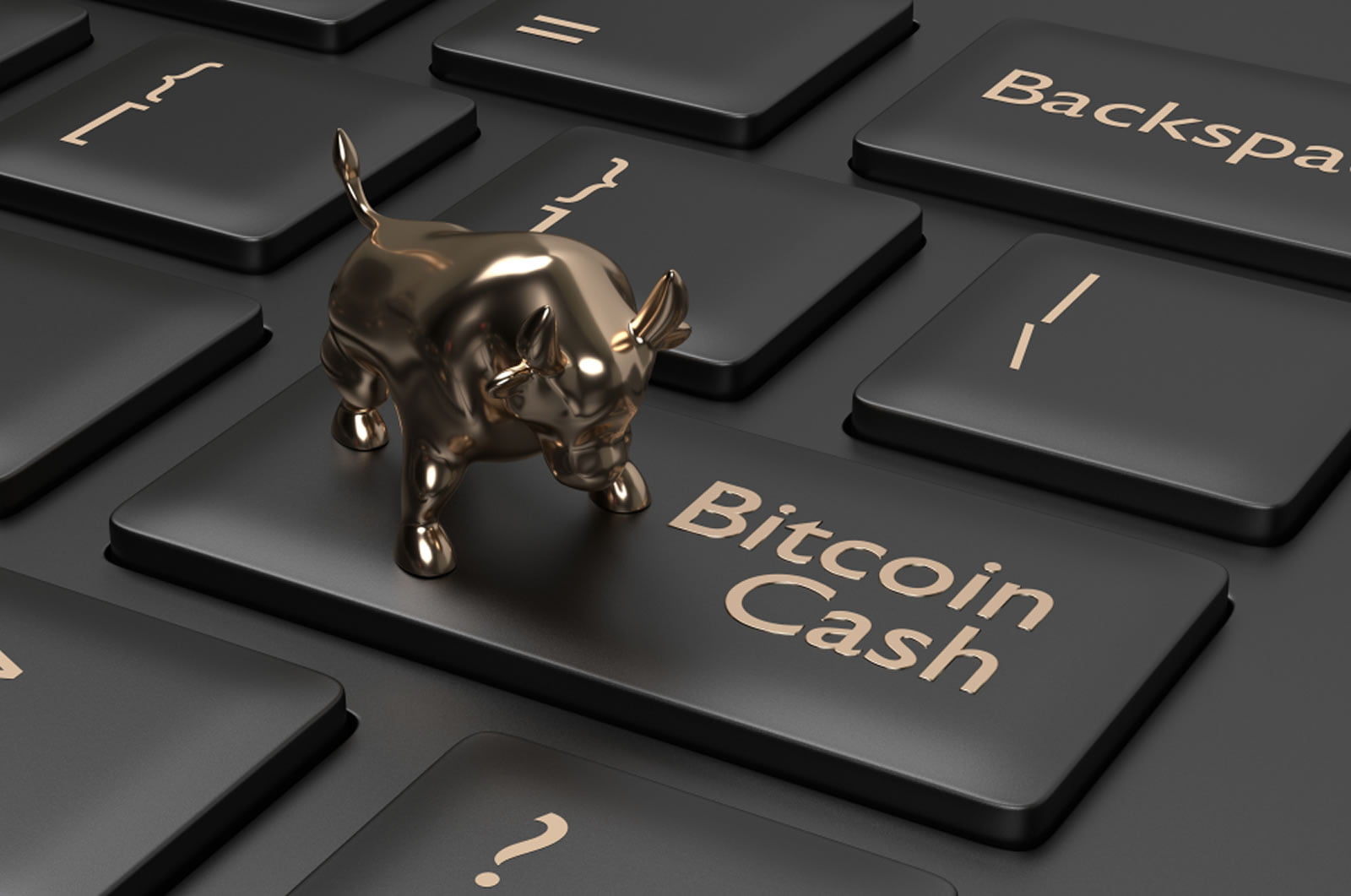 Bitcoin has remained static for another day as the sideways trading continues. Altcoins are showing more promise at the moment however and Bitcoin Cash is leading the way. The Bitcoin fork could be benefiting from a recent reshuffle at mining giant Bitmain.

Today’s top performing crypto asset is Bitcoin Cash. According to Tradingview.com BCH has continued to build on the weekend momentum while its big brother has traded sideways. Bitcoin Cash hit $300 a couple of hours ago before a slight pullback to just over $290.

The move has added over 8% to prices in the past 24 hours making it one of the best performing altcoins of the day. Since the rally took off late last week Bitcoin Cash has made 33%, outperforming BTC which has held on to 25% of its gains.

The move may have been initiated by a power struggle and reshuffle at mining giant Bitmain, which was reported to have acquired a lot of BCH in 2017. Yesterday it was revealed that the co-founder of the world’s top mining hardware manufacturer had been dismissed. Micree Zhan is estimated to hold a 36.5% stake in the company.

WOW THIS IS MORE DRAMATIC THAN I THOUGHT

Got this internal email from Bitmain where Jihan sent to the whole company, this is INTENSE

”Micree Zhan is dismissed from all operating positions from the company immediately. No one should take order from him or attend his meeting"? pic.twitter.com/aguM5Rzg1b

That leaves the helm to fellow co-founder Jihan Wu, one of the largest proponents of Bitcoin Cash along with early Bitcoin investor Roger Ver. The development has clearly been very good for BCH prices.

Ver remains confident about the future of BCH and continued to extol its virtues at a recent blockchain convention in London.

Craig Cobb, host of the Trader Cobb Crypto Podcast, conducted the interview adding at the end of it that he was convinced.

“I haven’t purchased any Bitcoin Cash yet but following this interview with Roger Ver I am seriously considering it! From what Roger says BCH is gaining retailers thick and fast, plus the app he showed me sets up a BCH wallet in seconds…very impressive stuff!”

Bitcoin is still consolidating but Ethereum has managed to get another lift today as it adds a couple of percent to reach $190. ETH has the momentum at the moment to reach the psychological $200 barrier and if that gets broken a larger move is likely.

There are big things in store for the Ethereum network early next year as it shifts to proof of stake and DeFi gains in popularity.

Ripple’s XRP has also gained a little and managed to break its own barrier at $0.30 to trade a little above it today. Litecoin remains lack luster at around $60 as does EOS, BNB and BSV.

Tron continues to gain as the flurry of announcements and plugs from Sun and the team continues to fill twitter feeds. TRX has grabbed another 5% today to reach $0.022.