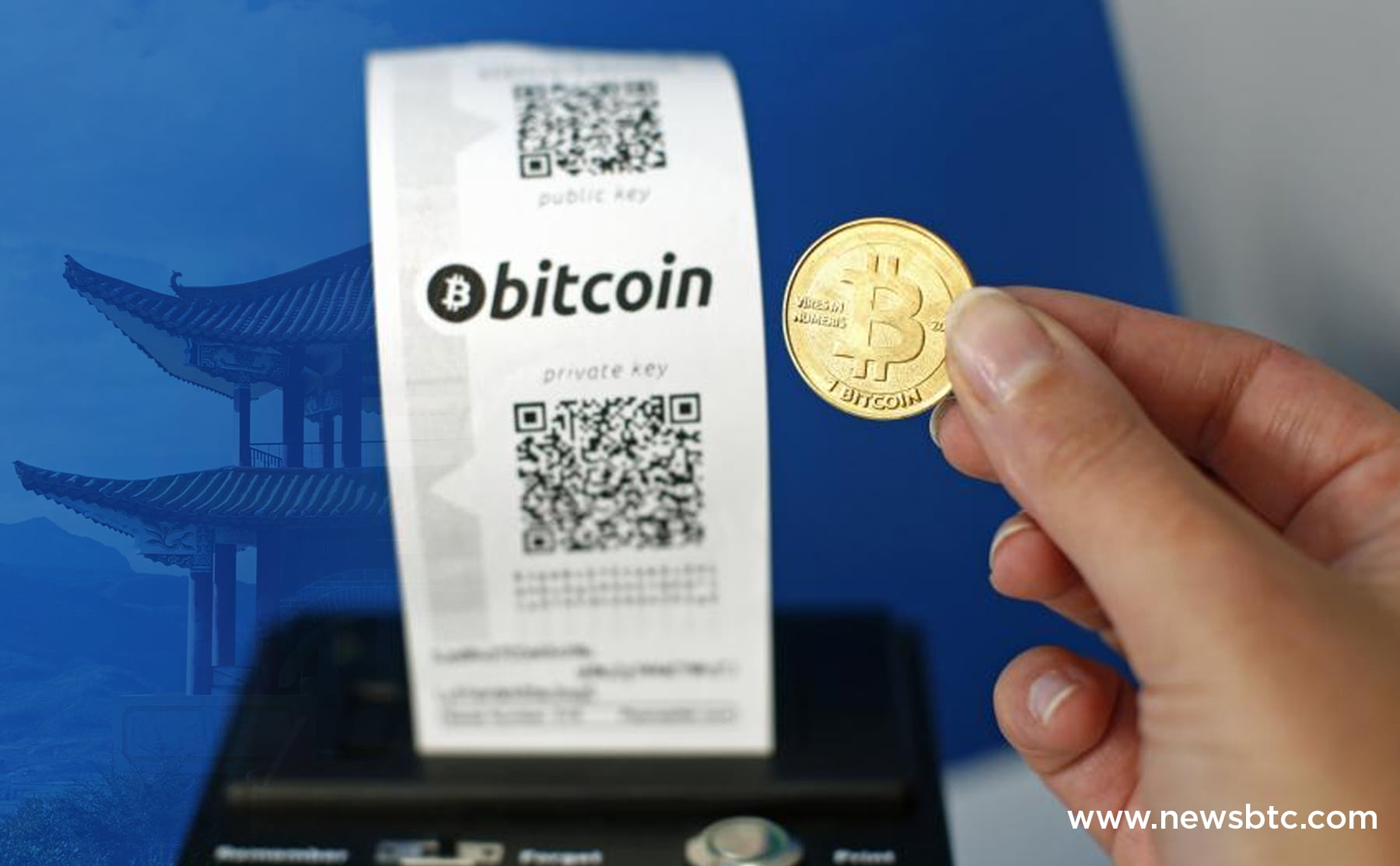 Things have started to look bright again for the Chinese cryptocurrency sector. The country’s leading cryptocurrency exchange and trading platforms have begun allowing customers to withdraw Bitcoin from their respective accounts.

The new development comes almost four months after the People’s Bank of China inspected the cryptocurrency platforms in the country. Following the inspection, the central bank issued few guidelines to the exchange platforms, while indicating the introduction of cryptocurrency regulations in the near future. These factors pressed exchanges like BTCC, Huobi, OKCoin and others to limit their offerings and introduce new Know Your Customer (KYC) and Anti-Money Laundering (AML) policies.

Until the new systems were devised, the Chinese cryptocurrency platforms froze Bitcoin withdrawals on all customer accounts. While the suspension lasted, people were still able to execute trades as usual, as long as the cryptocurrencies possessed by the clients never left the platform.

A leading news media agency has reported that BTCC, which recently unfroze Bitcoin withdrawals, did so only after implementing new KYC and AML processes. Other platforms to relax the restrictions include Huobi and OKCoin. The same report also suggests that the resumption of Bitcoin withdrawal was implemented only after receiving clarification from the central bank which mentioned that it is not forbidden.

Customers on BTCC, Huobi, and OKCoin can only withdraw a maximum of 10 BTC per day at the moment. The limits could be further relaxed shortly, restoring normalcy to one of the most prolific cryptocurrency ecosystems in the world.

The actions of People’s Bank of China came amid increased reports of people skirting capital controls through the use of Bitcoin as an alternative investment method. However, despite these self-imposed restrictions by Bitcoin platforms, the Chinese legal tender continues to fall indicating a much serious problem in the economy than cryptocurrency investments.

The positive development in the Chinese Bitcoin sector could influence overall global cryptocurrency sales as well. The Chinese legal tender continues to fall indicating a much serious problem in the economy than increased cryptocurrency investments.

The positive development in the Chinese Bitcoin sector could influence overall global cryptocurrency sales as well.

Tags: bitcoinBitcoin NewsbtccchinahuobiNewsokcoin
Tweet123Share196ShareSend
Win up to $1,000,000 in One Spin at CryptoSlots