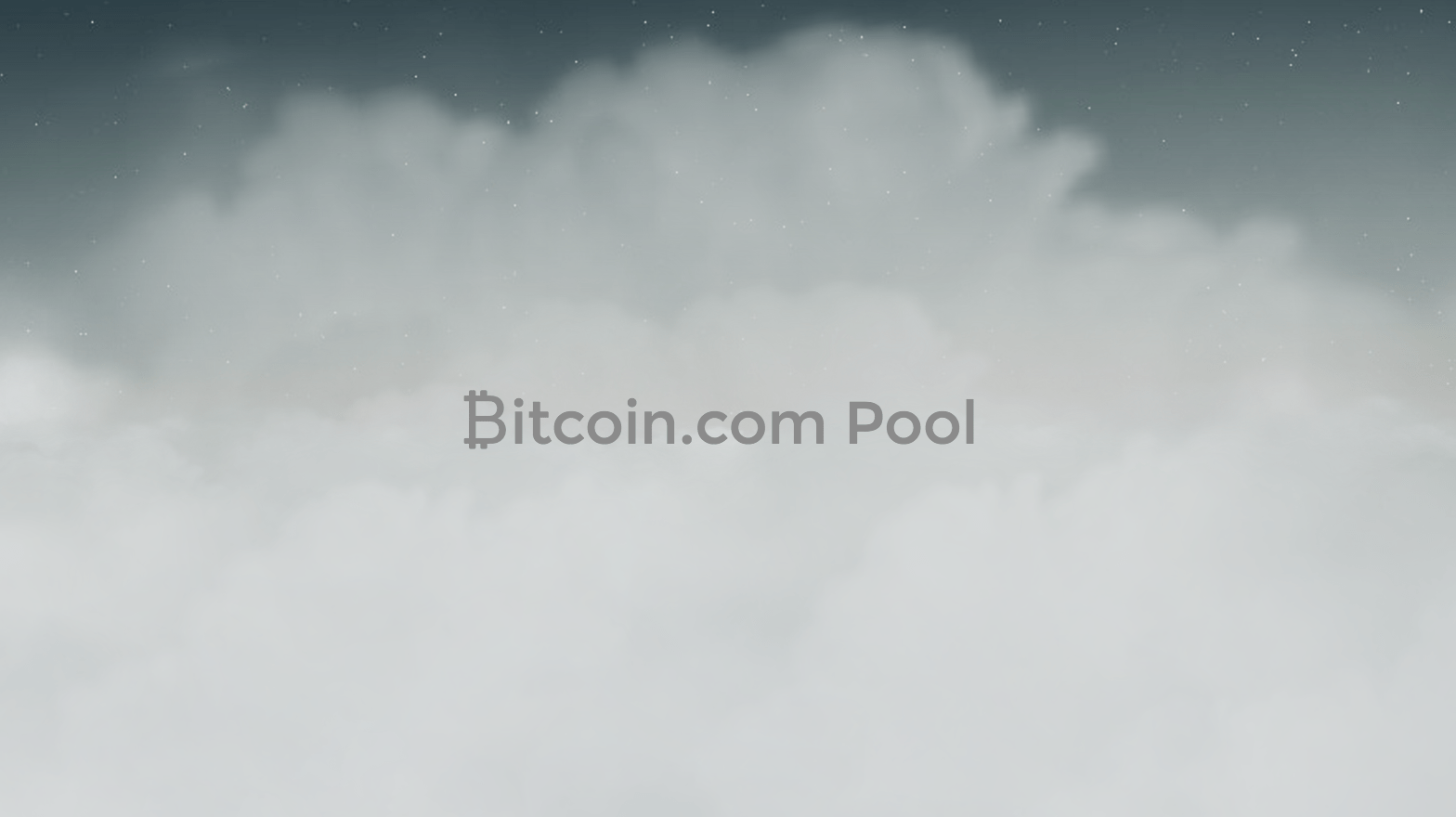 The war over Bitcoin block size wages on. The recent attempt to resurrect the Bitcoin blockchain with no block size limit has received a mixed reaction from the community. The attempt comes in the form of the new Bitcoin.com mining pool, a brainchild of Bitcoin Jesus Roger Ver.

The new Bitcoin.com mining pool has extended its support to Bitcoin Unlimited, a Bitcoin Core spin-off with no limits and restrictions. This move is considered as an attempt to create a version that can save the Bitcoin ecosystem affected by the so-called apathy of Core developers. The new mining pool is currently sticking to Bitcoin Unlimited while their own team of developers continue to work on introducing a new hard fork in the near future.

However, Bitcoin.com mining pool didn’t happen to appear out of the blue. Before the launch of its mainnet a few days ago, the mining pool has been running on testnet for a couple of months now. The testnet, unlike mainnet, has been running Bitcoin Classic version of the hard fork. The choice of Classic over Unlimited on testnet was supposedly made due to lack of complete BIP109 support on the latter – in spite of signaling its support.

While Andrew debates that Bitcoin Unlimited is the ideal version, being more flexible and adaptable, few members of the Bitcoin community are expressing their displeasure about these hard forks. The mixed reaction from the Bitcoin community has risen from Core’s snail pace development, lack of consensus between different community groups with respect to block size and multiple hard forks.

With everyone trying to undermine each other, the Bitcoin community (especially the miners and developers) seems to be shooting itself in the foot.