The Latest Bitcoin Core Version to Be Included by Miners Soon 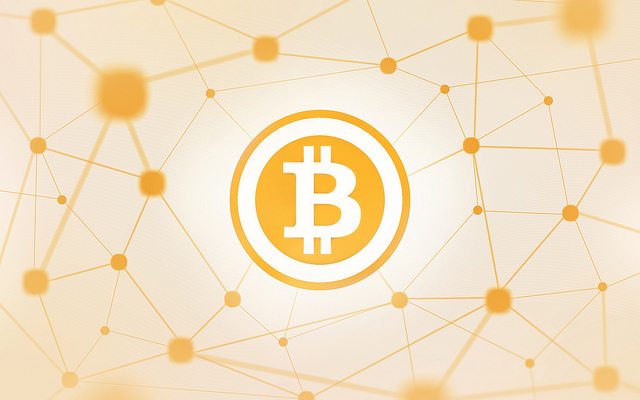 The inclusion of these new BIPs makes Bitcoin Core more compatible to soft forks and the implementation of Lightning Network, the purported solution for block size and transaction backlog issues. Released on 15th April 2016, the new version of Bitcoin Core can be downloaded from the following link on Bitcoin.org website. According to the website, the new version of Bitcoin Core will set the block version number to 0x20000001 between 0000 hrs. on May 1, 2016, and 0000 hrs. of May 1, 2017, making it readily deployable. The implementation of BIP 9 makes it possible for the inclusion of other BIP soft forks over time.

Some of the features that can be readily integrated into the new Bitcoin Core version includes sequence locks for relative locktime as prescribed by BIP 68. This feature will enable the user to deem a signed transaction invalid for a specific period of time, one the corresponding outpoint is defined. This can act as an on chain escrow where the funds are parked on the blockchain instead of a third party.

Building upon BIP 68, BIP 112 soft fork allows the implementation of OP_CHECKSEQUENCEVERIFY opcode to redefine the existing OP_NOP3 to restrict scripts /transactions from being executed before the set time period has passed. This will help verify the desired minimum age of output that is being spent and blocks such attempts until the predefined relative age has passed. BIP 112 will be used by BIP 68 to compare the age of transaction. Both BIP 68 and BIP 112 working together under the conditions created by BIP 9 will help create smart contracts for payments on the blockchain. These contacts will have deadlines for execution and it can be sued for various purposes including a bitcoin escrow services, retroactive invalidation, hash time locked contract, lightning network, two-way pegged sidechains and bidirectional payment channels.

The new Bitcoin Core 0.12.1 has included a lot of improvements to the features that were part of its previous release – Bitcoin Core 0.11.2 to streamline the Bitcoin network by reducing loads and paving way for the implementation of soft fork based features that can ultimately power Lightning Network.

In the coming few weeks, the newer version of Bitcoin Core will be implemented by BTCC and other mining pools. With this new release, the Bitcoin Core has tried to address the scalability issues faced by the digital currency. However, whether it will have any impact on the speed of transactions and backlogs is yet to be seen.